Queen Elizabeth II is driving without a driving license – Why?

As the longest reigning royal in England’s history, Queen Elizabeth II is familiar as a monarch who highly respect and follow the rules given by her position. Therefore, it is surprising to know that Her Majesty is the only person in Britain who drives without a driving license. The reason, well she is the Queen and she actually doesn’t need one.

Born on 21st of April 1926, as Elizabeth Alexandra Mary, Queen Elizabeth II got involved in the public duties before she officially became a queen regnant. During the World War II, Queen Elizabeth served in the Auxiliary Territorial Service and drove the ambulances. The Queen joined the Service after she was trained as a driver and mechanic.

Queen Elizabeth II is a passionate car lover, and she posses a collection of super-expensive and rear cars, estimated worth of $13 million. Usually, Her Majesty chooses to drive by herself instead of being driven by the chauffeur, as long as the occasion doesn’t require the opposite. Unfortunately, over the years, her Majesty was involved a few times in unpleasant situations.

Acknowledged royal expert and author Phil Dampier told an interesting story about the Queen as a driver. Apparently, Queen Elizabeth rushed through the Windsor Great Park in 1993, with the 60mph, which is double the maximum speed. Her Majesty almost run onto Nigel Dawson, who was forced to look for a safe place suddenly, while he was taking a walk with his three young sons. Dawson was so upset with the event, and he submitted an official complain to the Buckingham Palace. Not long after, the Queen has sent him a letter with an official apology for the inconvenience she caused. 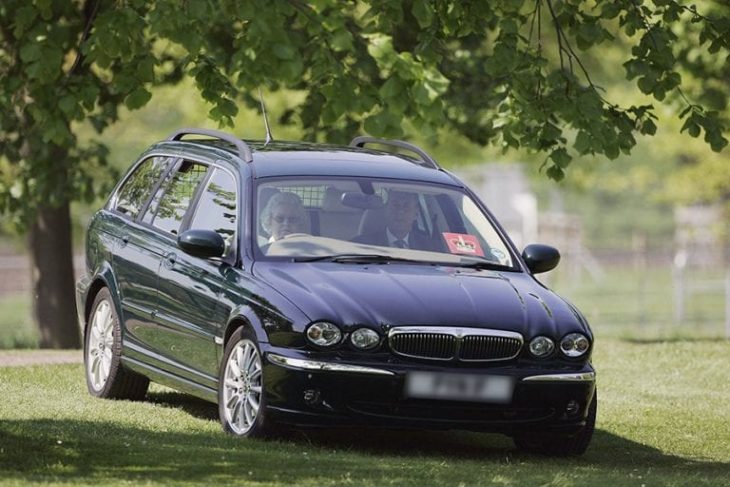 According to Dampier, Queen had one more displeasing situation when she almost run into a nurse and her son, who was forced to take off the road and avoid the car accident. The nurse said that “she looked really sour-faced and angry… It was totally irresponsible.”

As long as the “royal prerogative” exists, the Queen will be able to keep the right to decide whether she needs the driving license or not. With this rule, Queen Elizabeth II can afford driving her favorite Land and Range Rovers anytime she likes, without any official approval.

Why Hire a Moving Company In New York