Just like everyone else, you have probably heard something about Ariana Grande. This singer is famous for her incredible vocal range and for her significant high ponytail. She dropped five albums in six years, and each one is better than the one before. Ariana currently holds the record of the most followed woman on Instagram. But besides all this success, we mustn’t forget that she started her career as an actress, so we must wonder whether this 26-year old is going to act again? 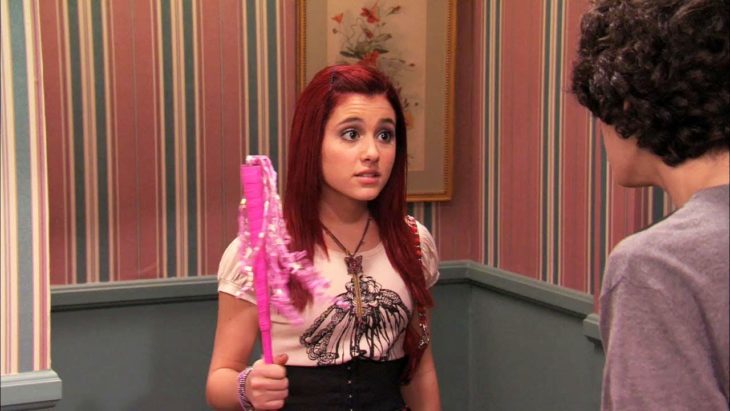 Before Ariana became a GRAMMY Award winner, she used to act on Nickelodeon’s show called Victorious. Her role was Cat Valentine, a sweet and goofy redhead. After that, she did a spin-off series called Sam & Cat. That is when she first started having the ponytail look- her hair was damaged from constantly dying it red. 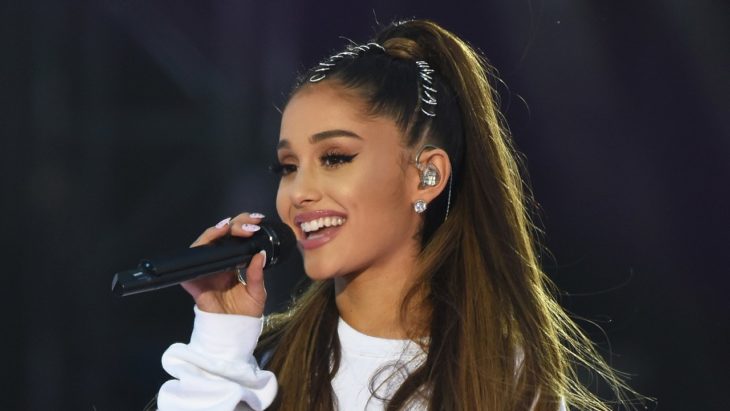 Even though she did a fantastic job playing Cat, Ariana admitted she never wanted to be an actress. At first, she wasn’t old enough to pursue a music career, so she decided to build herself a platform for a start. 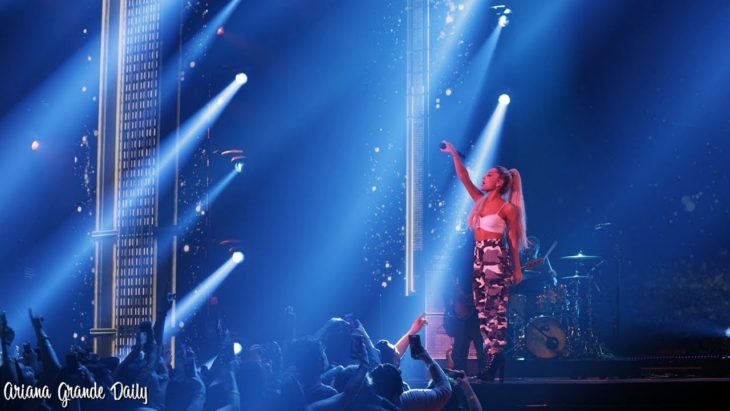 Since Ariana got the attention as an actress, she started posting videos of herself singing covers to classic songs, and it couldn’t go unnoticed. One of her best-ranked videos was the cover of Mariah Carrey song ‘Emotions.’ Soon after, her music career launched.

thanks for allowing me to be in the background of toulouse’s first Vogue cover @voguemagazine photo by Annie Leibovitz story by Rob Haskell ? thank you to the incredible @tonnegood @thejoshliu @hannah_murray1 @sergiokletnoy

Just because Ariana doesn’t see herself as an actress, it doesn’t mean she’ll stop doing it altogether. She might just be waiting for the right role, so we’ll have to be patient to see what is this multi-talented artist’s next move.