We are very confident when we are saying that Ben Affleck`s girlfriend Lindsay Shookus is not pregnant, despite all the headlines you have seen on the tabloids. We are here to completely prove that this story is not correct.

Several months ago, the producer of “Saturday Night Live” and the famous movie star were photographed together while checking out stuff at Bed Bath & Beyond in Santa Monica. They placed the products that they acquired into the bag that had “Buy Buy Baby” written over it. This is the name of a baby merchandise store that was bought by Bed Bath and Beyond about ten years ago. 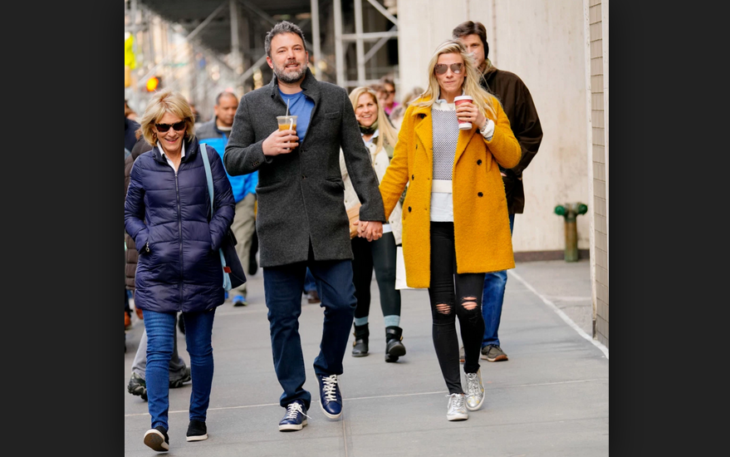 Based on the letters written on the bag, certain tabloids concluded that they have a baby on the way and that they are having plans for a future family. None of these magazines have any story that is confirming this story in any way. They are simply predicting that they are starting a family based on the sign on a handbag alone.

However, we have seen that those handbags have this written over them, on the picture, and in order to prove that this isn’t true, we reached out to the Affleck`s spokesperson. He told us that the story about Lindsay Shookus being pregnant is not true. Also, he said that the couple was shopping for an accessory for bed, instead of baby merchandise. 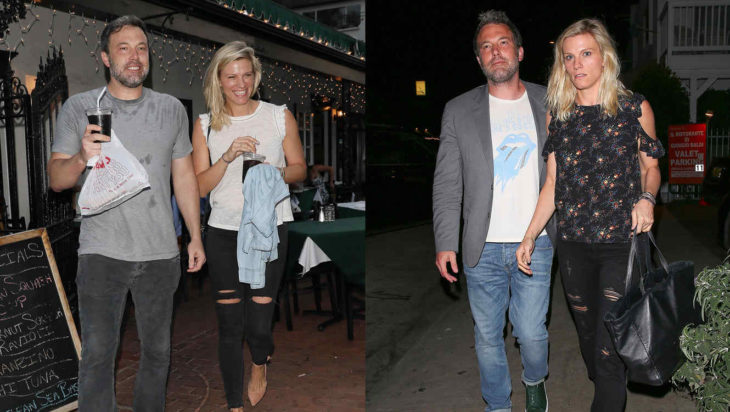 We are not surprised that these tabloids made up this story because they made another story up a few months before. They said that Jennifer Garner and Ben Affleck are giving a second chance to their marriage. A few months later, they talked about these two getting back together for the sake of their kids. Shortly after, both of them stated that this is not true.

A Peek Inside Brad Pitt and Angelina Jolie`s Charity