A Peek Inside Brad Pitt and Angelina Jolie`s Charity

The charity founded by the famous pair Brad Pitt and Angelina Jolie, Maddox Jolie Pitt Foundation, is mostly founded by selling pictures of their children and images from their wedding. Around 70% of all the fund comes from the picture deals. These pictures are from births of their children Knox and Vivien in 2008, their daughter Shiloh`s pictures from 2006, 2007` adoption of Pax, a Vietnamese child, and from their wedding in 2014. 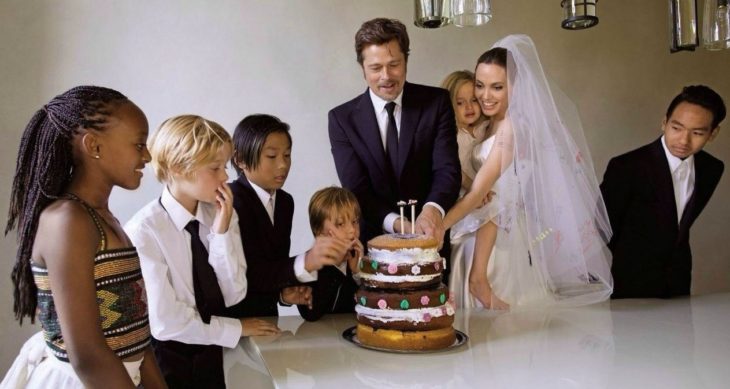 From 2006 to 2016, the total revenue of the charity was 41.1 million dollars, from which 28 million came from selling those photos, which is around 68% of all the funds in the foundation. The pair who divorced in 2016, invested only a little amount of money into the fund. Instead, they made sure that all the profit from these photos goes directly to the fund. Since their divorce, Brad didn’t donate any money. On the opposite, Angelina donated 2.8 million dollars in 2016. 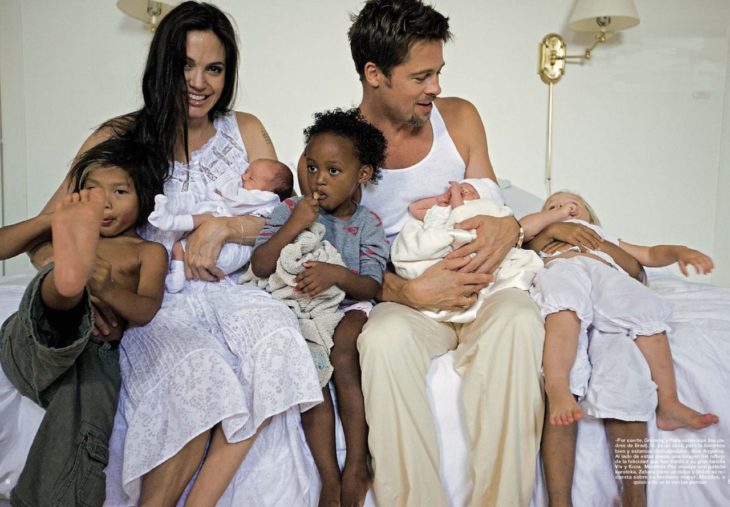 The two actors are famous for their charity work, and not only for their fund. In 2019, they donated $26k to the Masai Foundation of East Africa, in order to support fundraising that was founded by Edward Norton, Brad`s co-star from the very popular movie “Fight Club”. That same year, they gave $125k to the Wyclef Jean Foundation Inc, that was founded to help the people of Haiti who were in the process of rebuilding the country after the earthquake.

Plus, they donated $200k to the Drury University in Brad`s hometown in Springfield, Missouri. In return, the university named their basketball court after Brad`s father William H. Pitt. Their coworkers and colleagues always supported them by donating certain amounts of money into their fund, or the fund they were already donating. Robert Procop, a jewelry designer, donated $300k to their fund, and $100k from his former company. 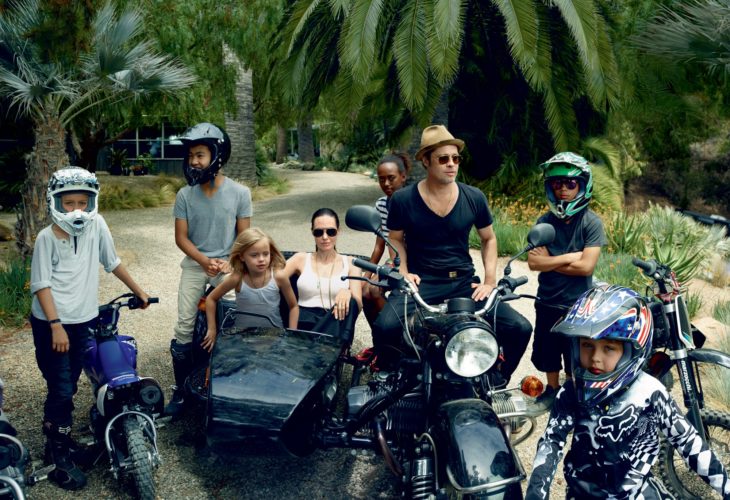 MJP donated $225k to Vital Voices Global Partnerships which was co-founded by a wife of former president Bill Clinton, Hillary Clinton. Also, they donated $650k to Community Foundation of the Ozarks, in order to help the rural Ozark area, and was accused by the Ozark`s community for losing $500k, and the lawsuit concluded last year. Later, they donated $300k to the Lawyers Justice in Libya, an NGO that specialized in humanitarian law, and is helmed by Amal Clooney. The year 2016, when they divorced finally, all of the payments stopped.

Depression And The Privilege Of Just Staying Home