Is it true that Brad Pitt wants to keep a low profile in his dating, after the split with Angelina Jolie? Those are the allegations made by a celebrity blog called HollywoodLife, which we are now questioning. The blog reports that Brad Pitt wants to keep his love life private and away from the public eye. This report is supposedly backed up by a source adding that Brad is very protective of his privacy at the moment.

It is slightly unusual how Brad supposedly seems to be concerned about his privacy now, two and a half years after he divorced Angelina Jolie. As we all know, almost every person finds their privacy important, but this story appears to be untrue, as are a lot of the other stories written by this particular blog. So it comes as a no surprise that there are many stories written about Brad Pitt’s alleged romantic partners after the break up with Angelina Jolie. The website HollywoodLife issued false reports about Brad Pitt being in a relationship with actress Kate Hudson only two months after his then-spouse Angelina filled for a divorce. This story was proven to be untrue, as Hudson cleared things up about the situation. 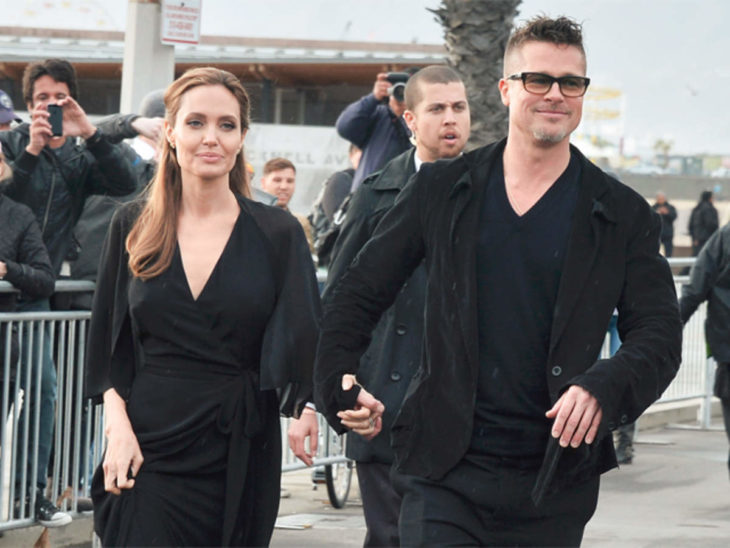 This wasn’t the only article about Brad Pitt’s dating life that was false. The story about Pitt dating actress Ella Purnell was also made up, and Ella explained on Twitter that the two of them have never met in person. There was another person that had to issue a statement about supposedly dating Brad Pitt, and it is an MIT professor Neri Oxman. She said that the rumors about her dating the actor Bad Pitt are entirely inaccurate. The blog HollywoodLife also falsely reported that Jennifer Aniston didn’t like it that Brad was romantically involved with an Angelina Jolie lookalike, as well as that Angelina was mad that Brad is dating after their divorce. None of these gossip stories ended up being accurate.

Will Jennifer Garner and Ben Affleck get married again?