Will Jennifer Garner and Ben Affleck get married again?

Some time ago, there were rumors of an alleged reunion between Jennifer Garner and Ben Affleck. This really interesting news was published by a tabloid who had previously reported fake news about former spouses, which is really desperate. Therefore, you can conclude that this news is very likely false. We have evidence that will eliminate any doubts about these absurd rumors. Well, if you’re ready, let’s start.

The magazine that revealed this “news” is Woman’s Day Australia. As the main reason for their alleged reconciliation and reunion, this tabloid lists their three children because both Ben and Jennifer are equally concerned about their growing up and the future.

As with fake news, the tabloid received this information from a very reliable source. In their text, they wrote:

“Ben knows it will take more than a bended knee and a diamond ring to make her his wife again. He’s adamant he’ll do what it takes. He told Jen in no uncertain terms he wants them to be a family again and he’d walk down the aisle in a heartbeat if she’d have him.” 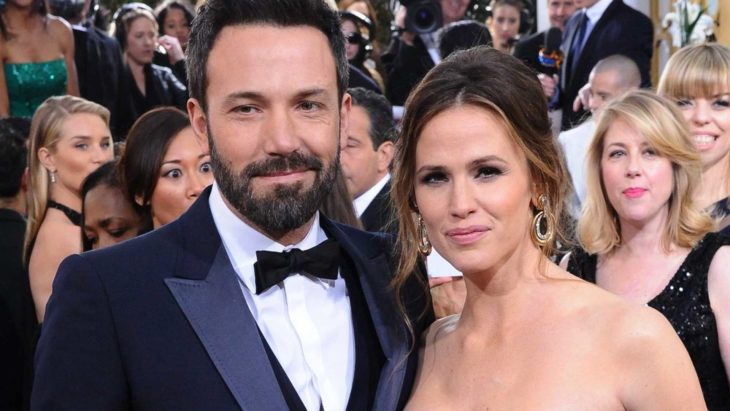 According to the same source, the ex-wife of Ben Affleck was particularly thrilled with one of his moves when he praised Jennifer on Instagram at Mother’s Day:

She’s basking in the fact he’s wooing her and declaring his love in front of everyone. It’s simple but dedicated gestures like this that are winning Jen over-she looks like a woman falling in love all over again.

In addition, this trusted person says that Ben has suggested their reunion, and that Jennifer thinks it’s a good idea, but maybe it’s too early for something like that.

“Ben is fully aware that after everything he’s put Jen through, he needs to tread carefully. However, he also needs her to know how incredibly seriously he’s taking this relationship. He’ll do whatever it takes to make her want to be Mrs. Affleck again.”

Although this story is quite convincing, we must say that there is no truth here and that everything is a complete fabrication. First of all, remember that Jennifer has been in relationship with John Miller since last year and that this couple has been seen several times together. In addition, the only correct information is that Affleck and Garner have stayed in good relationships because they have three children. But for now, that’s all, and there’s no indication that they’ll get married again. 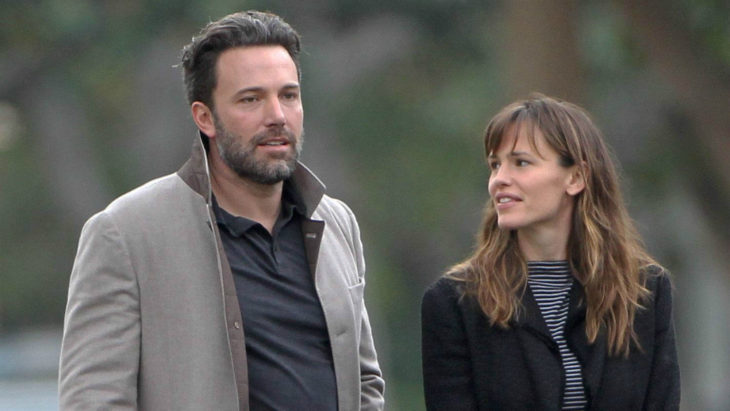 This is not the only fabrication by Woman’s Day Australia. During the past year, they reported incorrectly that ex couple is close to reconciliation. This news appeared only 6 months after they were divorced. Also, at the beginning of 2019, the same magazine reported about the alleged Garner pregnancy and how she and Miller would become parents.

So, the conclusion is that the Woman’s Day magazine can’t be trusted and often conveys inaccurate information to its readers. Fortunately, we are here to present the truth and deny rumors.