Tilted Towers and Retail Row is no more in the newly updated map, and it looks ahead of its time. It is all about the future in this season, while the last one, with its volcano, Lazy Lagoon, and Pirate Camps was all about the pirates. 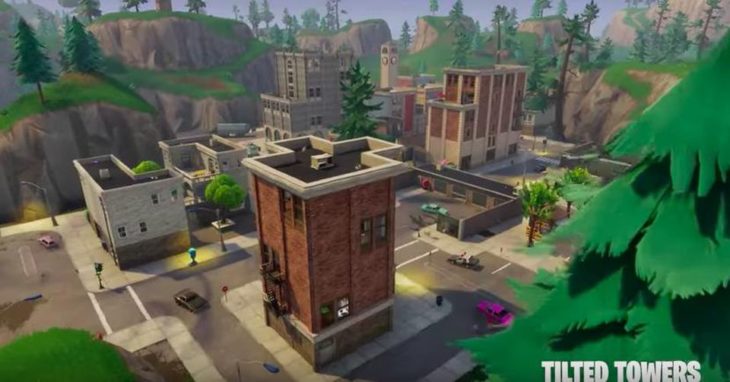 It looks like an upgrade to Tilted Towers a high tech one. 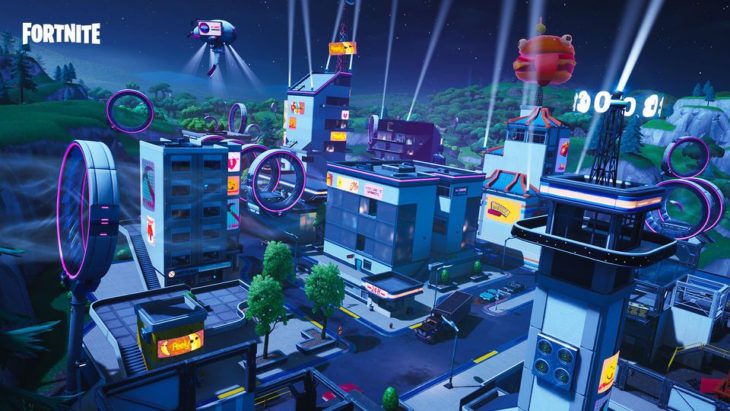 It is more or less the same grid-wise, but without some futuristic cars and trucks. Trucks do have some new lines on them however far from future, and the statue in the game got one too. 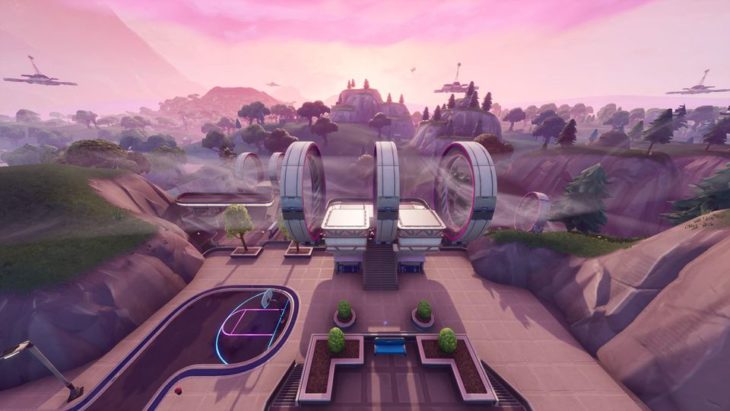 It looks cool from above, buildings got a nice makeover, and of course, there is the Slipstream one of the new challenges. We have to mention the statue in the middle of the map. There are also blimps flying around, neon colored basketball court, digital clocktower, and the old one is in Junk Junction now. 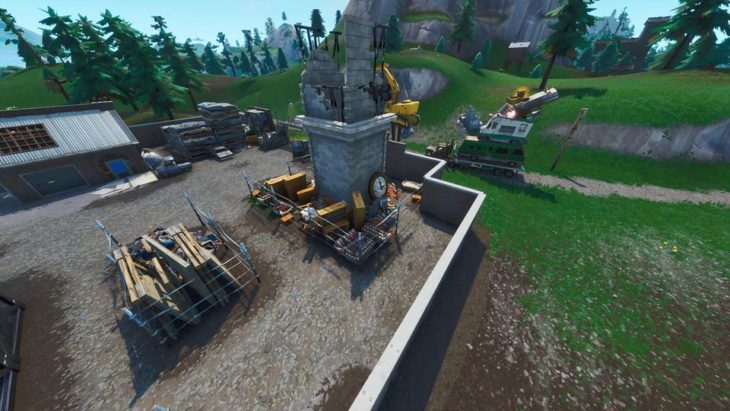 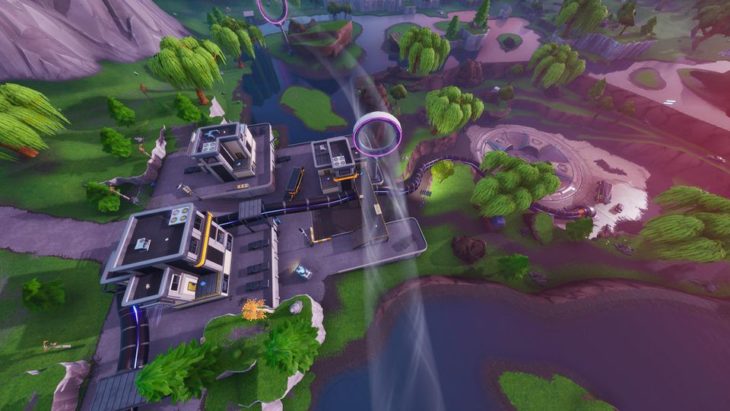 Loot Lake looks modern as well, buildings got a makeover, and there is a long black pipe that is connecting the vault and the new Neo Tilted map, it is for powering the city or something like that. 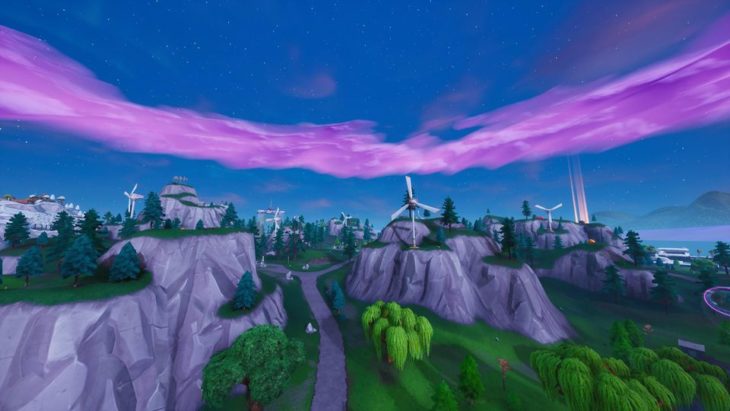 Surrounding the Pleasant Park, there are windmills now, and they are connected with ziplines. 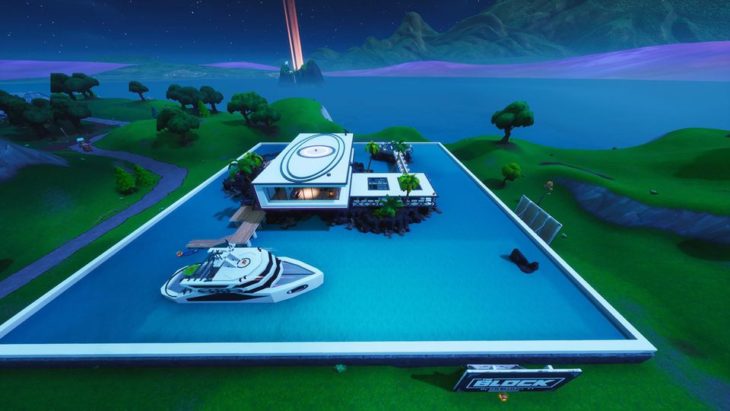 Have you seen the yacht? There is a little yacht floating near the island house, which is all modern now. 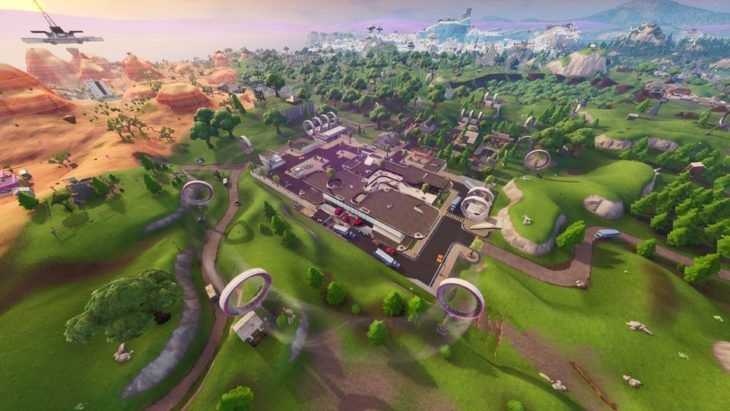 In season eight, the volcano destroyed Tilted Tower and Retail Row; however, the residential area is still there, and it is almost the same. Like Tilted Towers had its makeover, the Retail Row got a mall, a Mega Mall with shops and fountain three stories high. 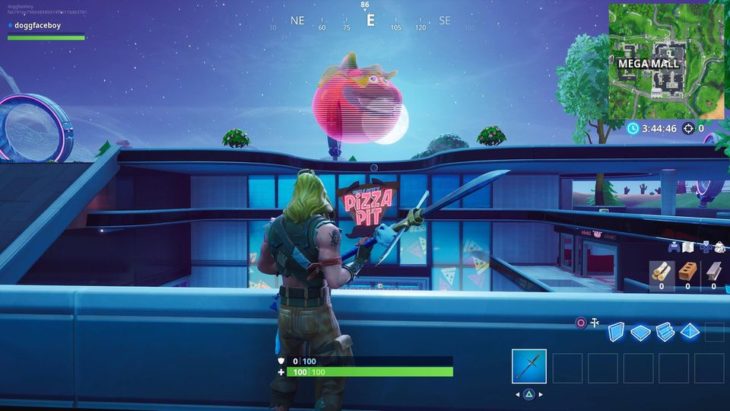 Slipstream can be seen from above the Mega Mall it goes all around, there are a Pizza Pit, new shops and a fountain in the mall. 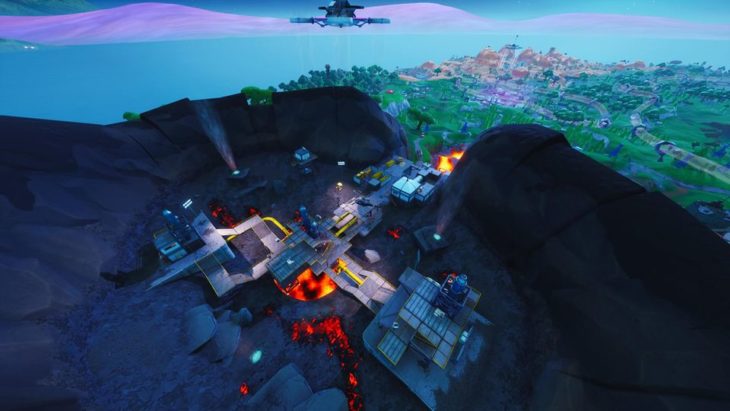 Heavy machines, pipes all around, and ugly buildings, industrial all the way for Pressure Plant, and it is built on the side of the volcano. Last season chopper and that digging equipment are here, so whoever was in charge of that last season is here now. 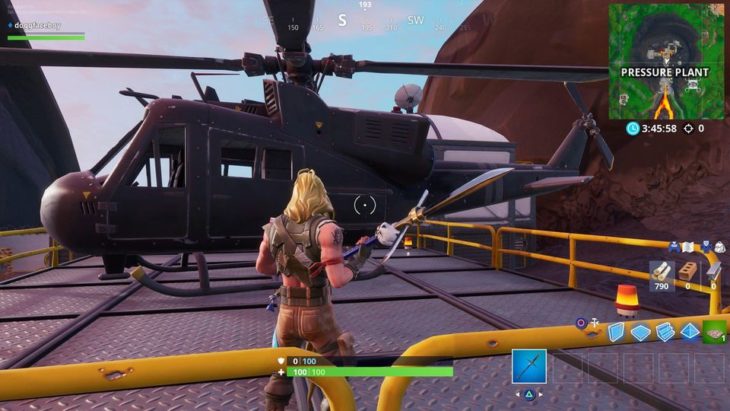 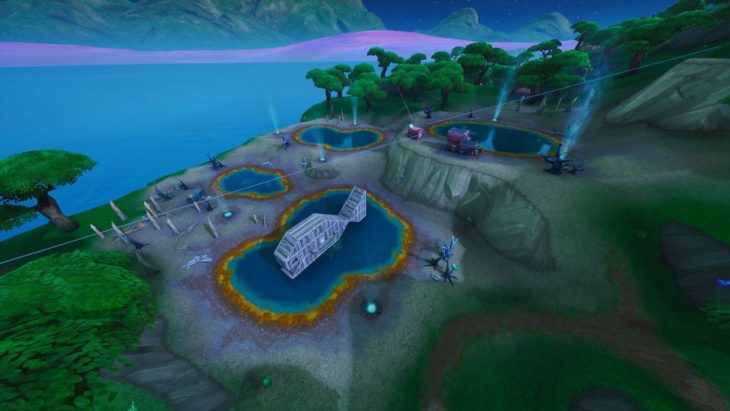 Hot springs now have a giant wooden fish in it. Go figure. If you want to visit it is northwest from Pressure Plant. 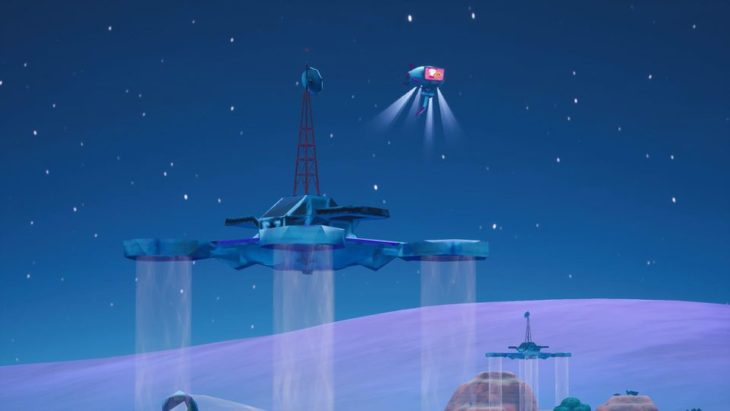 Remains of Apex Legends and a challenge for week one are Sky Platforms.

If you have The Reaper skin, or John Wick as it is known, you should go and check the house out. It is just outside the Paradise Palms, it certainly looks awesome, and with the John Wick’s car in front, the whole package is there. Maybe this means the skin will be in the shop so keep a look out for that, and some leaks were here and there about a challenge, a John Wick’s bounty challenge.

That covers it all. What do you like the most, did Fortnite surprised you, or are you disappointed. Was the last season better than this one? One thing is sure there is probably some hidden stuff lying here and there in the new update. 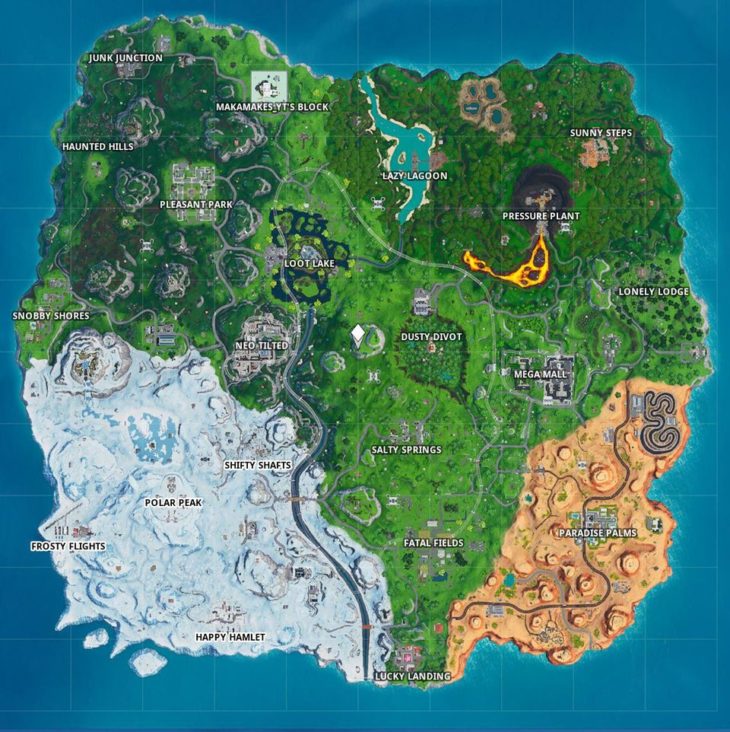 Video Game Streamers – Here’s what they do