Meghan Markle and Prince Harry are officially separating from Prince William and Kate Middleton’s royal court. The Buckingham Palace confirmed this – they want to hire a new communications staff as they are becoming their own household.

Even though the exact details aren’t published yet, the Duke and Duchess of Sussex reportedly hired a new Head of Communications, Sara Latham. According to some reports, their friend George Clooney might have something to do with it. Keep reading if you want to know if they looked for publicity advice from the American actor. 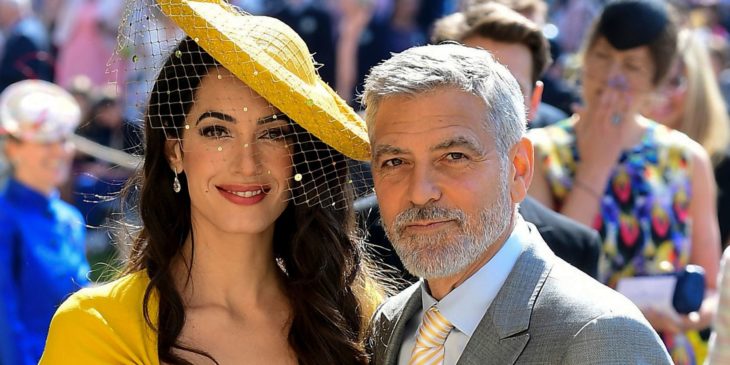 Clooney and his wife Amal attended the royal wedding last spring, and Amal even joined Meghan in New York in February for her $200,000 baby shower. Besides, they all spent some time together at Clooney’s Lake Como house. In addition to royal celebrations and weekend getaways, they seem to share publicity advice, or at least George Clooney steered them in the right direction.

Clooney introduced them to Sara Latham 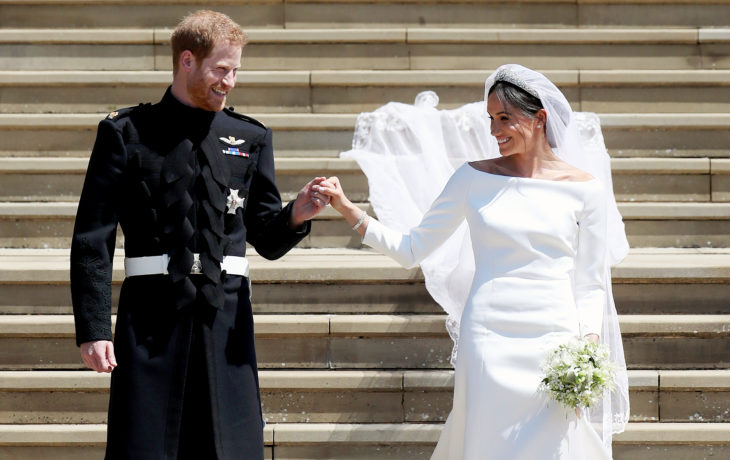 According to The Daily Mail, George Clooney is the one introducing them to Sara Latham. She used to work as a senior advisor in Hillary Clinton’s 2016 campaign.

George Clooney is a great friend 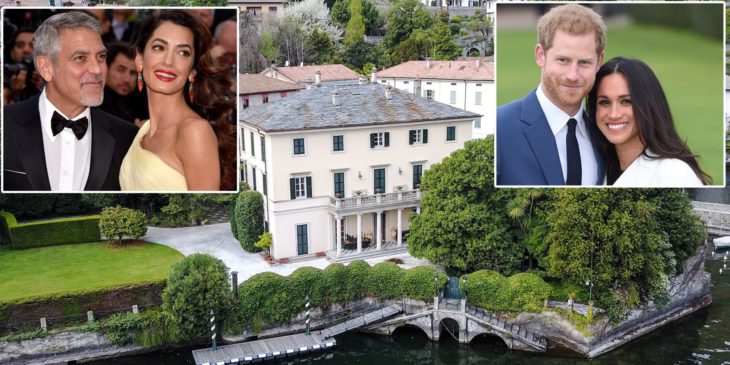 Clooney even stood up for Meghan in the press when they criticized her. He used his own platform to end it on multiple occasions. The first time was in February when he said: “I do want to say, I just saw this piece… They’re just chasing Meghan Markle everywhere. She’s been pursued and vilified. She’s a woman who is seven months pregnant and she is being pursued and vilified in the same way that Princess Diana was, and it’s history repeating itself… and we’ve seen how that ends”.

It wasn’t the end, last week, in Good Morning Britain, he said: “I’ve seen it when the press can turn on you for sort of ridiculous reasons and for almost nothing and it seemed… to be a little unjust since she hadn’t done anything except just happen to live her life”. He even described her as a smart and intelligent young woman.

Will the Father of Meghan Markle Meet Baby Sussex When He Or She Finally Arrives?

Things that can help you with insomnia