Is Julia Roberts losing her sight?

Reports how Julia Roberts is ‘’going blind’’ in a middle of her ‘’secret health crisis’’ have been false. National Enquirer reported how Roberts has ‘’lingering effects’’ of spinal meningitis from a virus she contracted during the 80s. A questionable insider shared with the outlet how the actress is now fighting ‘’crippling migraines and back and neck pain,’’ which ‘’seems to be getting worse.’’

The insider further added how the actress has a fear of going blind, and she’s ‘’aware meningitis can cause vision loss, and she’s got trouble seeing as it is. She’s afraid she’ll wake up one morning and see nothing but darkness.’’ The source continued how her ‘’fear of going blind has been at the back of her mind for a long time, but the anxiety over it has hit an all-time high.’’ 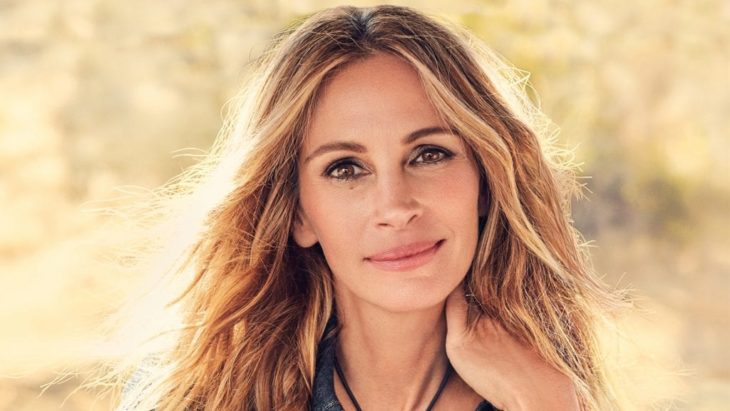 The truth behind this story is that rumors about Roberts’s illness were a rumor back in the 80s, and Roberts never confirmed it. Meningitis can ‘’improve without treatment in a few weeks,’’ Mayo Clinic reported. So, even if the actress did suffer meningitis, it is nothing serious, and wouldn’t come back to haunt her after nearly 30 years. 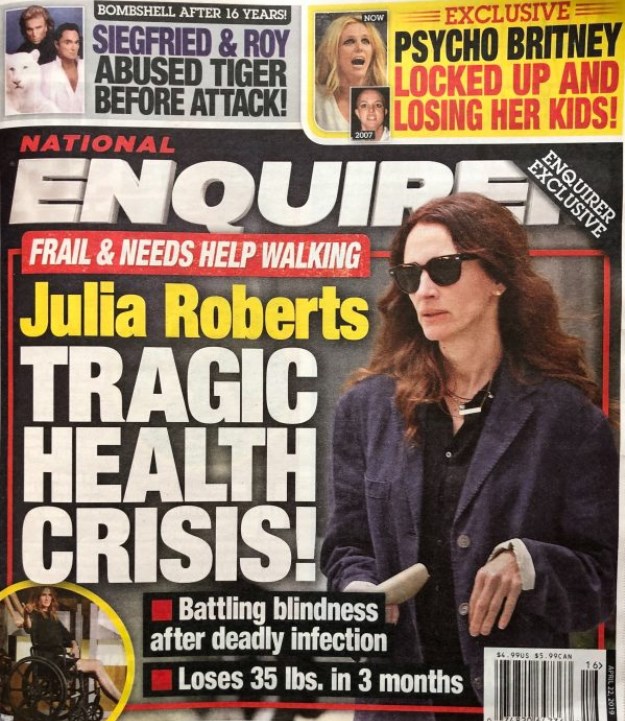 Mommie Dearest: A Pregnant Person Is A Person First

How Did Julia Roberts Influence Richard Gere to...

Is Julia Roberts “Wasting Away”?