Is Kate Middleton Banning Rose Hunbury From Her Friend Group?

Kate Middleton and her friend group, known as the “Turnip Toffs” recently had quite a lot of drama. The Duchess of Cambridge allegedly asked Prince William to “phase out” two of their close friends, Rose Hunbary and David Rocksavage (Marquess and Marchioness of Cholmondeley). Some information about the affair between William and Kate’s former best friend occurred, and this impacted not only the foursome but their entire friend group. 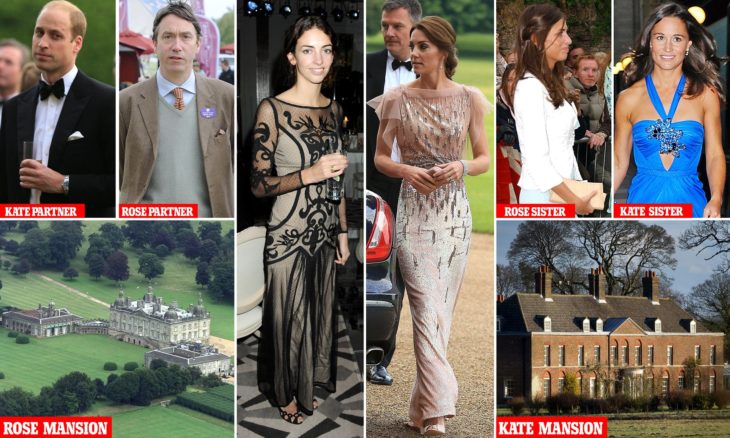 The real reason for their feud isn’t entirely known, but some sources say that Kate is jealous of Rose. She found out that William has carried a steaming torch for Rose for years and he apparently told his pals that she was “the one that got away.” These feelings seem to be the reason why Kate banned her former best friend from their inner circle.

A source said that everyone knows that Rose and Kate had a terrible falling out. They used to be close but aren’t anymore. William wants to make peace between them since they live close to each other and share mutual friends. However, Kate has been clear that she doesn’t want to see them despite their social status.

The friendship between Kate Middleton and Rose Hanbury 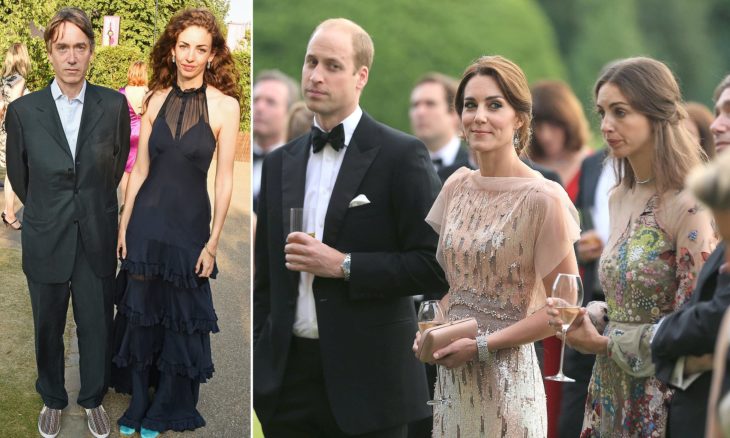 Before this feud, Rose and her husband used to be Kate and William’s closest couple friends. They are also neighbors, and they often attended royal events together and even had playdates with their children.

Even though William denied this, Kate sees William and Rose’s friendship differently now. She thinks about them flirting and is jealous and suspicious.

The royal family declined to talk about this affair, which could mean it isn’t true. However, the royal family tends to avoid addressing controversial topics, such as the drama about Thomas Markle.

We will probably never find out if William cheated on Kate with Rose, but these sources seem to be convinced that something did happen.

Has Kate Middleton Ever Been Unfaithful to Prince William?