Is Li-Ion battery tech of the future?

Li-Ion batteries were first commercially to the world by Sony in the year 1991. Ever since then, lithium-ion batteries have gotten enhanced batteries and extensive improvements through countless research. Li-Ion batteries are crucial today when we talk about the quality of life of people in modern times. It is a dominant technology that is used almost everywhere in portable devices like laptops, tablets, and smartphones.

Li-Ion batteries are also the preferred option when it comes to the future of electric cars. Although this technology is still unexplored and young, it has massive potential in energy sustainability and reducing carbon emissions.

Is lithium the future? 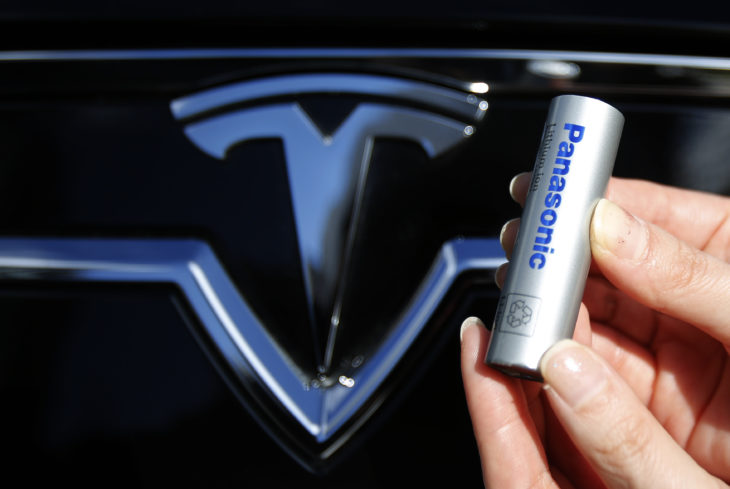 Li-Ion batteries can easily be considered as the future that could potentially change the world. Lithium-ion batteries have become the right choice for all types of portable consumer electronics and electric vehicles of companies such as Tesla, Porsche, Mercedes, and other global car manufacturers. However, even though these batteries have shown a great deal potential to help the world in the future, there are still some issues for this type of batteries that need to be sorted. 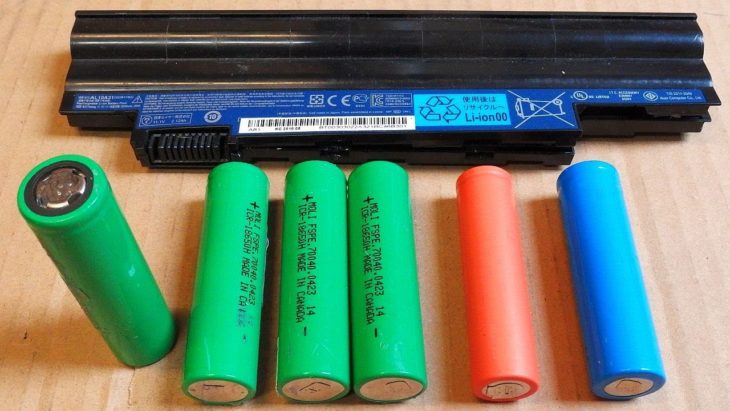 Another problem with Li-Ion batteries is that they can easily be damaged if not enclosed properly in its case and result in a fire or explosion. This has happened to laptops, phones, and even cars. The reason they cause an intense fire is that when they get damaged the energy stored inside the battery is very quickly released.

If you are interested in bringing a new battery product to the market you will need to go through some extensive testing first. Whether it is a battery for a smartphone, tablet or a laptop we recommend you check this out for a diverse range of battery testing conditions.

Another shortcoming for lithium-ion batteries is because of all these dangers of fires and explosions they must go under extensive testing. Because of all these risks, testing standards have become much stricter than those of conventional batteries, requiring a wider range of testing conditions and other additional battery-specific tests. Li-Ion batteries also suffer from shipping limitations because of safety regulations.  While we are working to reduce the cost of these processes, testing these batteries is still expensive.

Even though we numbered a lot of of disadvantages of Lithium-Ion batteries they still hold the number 1 spot as the best battery available. The advantages they offer are much more important since they have the ability to change the world for the better. Li-Ion batteries also require a small amount of maintenance to perform at their best. They are also available in a variety of types for the consumer and they do not need to be primed on their first charge.

What Are Coin Mixers and How Do They Work?

Tattoo Aftercare – What Products to Use