Is Meghan Markle’s and Prince Harry’s Plan to Have Their  Baby at an American Hospital?

One of the most interesting couples in the world, Meghan Markle and Prince Harry, are planning to do something very interesting and not usual. It is not the first time for them to do something totally different then what others royal do. They are known for doing thing the other way, and they are known for doing things the non-traditional way. And this time it is about the place they chose to have their first baby.

It is known that many royals had their babies at the Lindo Wing St. Mary’s, many like Kate Middleton, and Princess Diana. But there is a claim that Meghan Markle and Prince Harry chose another hospital. They are considering another hospital, and another hospital is an American hospital. Why is that the case and does it have to do anything to do with the recent bad news about Lindo Wing, you are going to find out in this article. 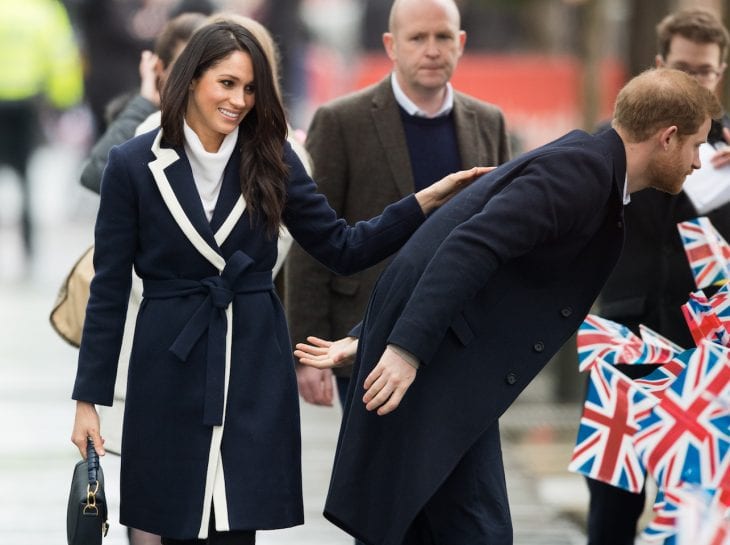 Will Duchess of Sussex have their baby at an American Hospital?

This news about Duke and Duchess of Sussex having their baby at another hospital, at an American hospital came from the former royal butler and royal commentator, Paul Burrell.

He said that Meghan is going against tradition once again with the place where her baby is going to be born. He also said that he doesn’t think that she will use the Lindo Wing, and instead he thinks that she will go to an American hospital, like The Portland, which is by the way owned by the Hospital Corporation of America. He thinks that she wants to do the things her way,y Meghan’s way. And that she is going to be very strong and defiant about it.

But if she really decides on doing that, she will definitely won’t be the first royal to do so. Sarah Ferguson, the ex-wife of Prince Andrew also went to The Portland, and she had her daughters there, both Princes Beatrice and Princess Eugenie. 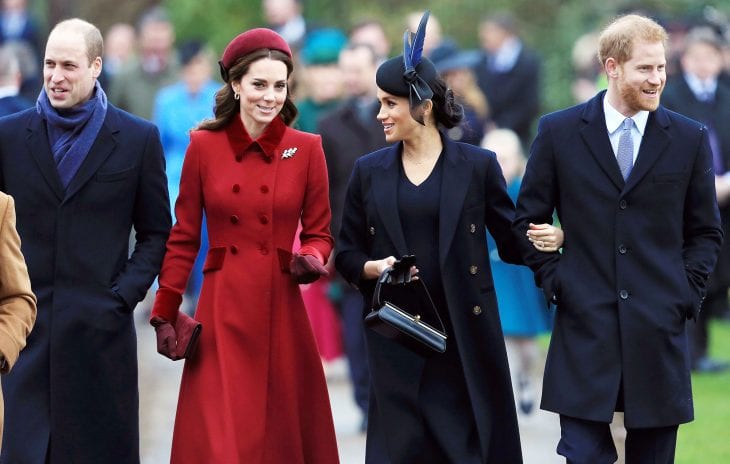 Lindo Wing is not what is used to be

The Portland is a very popular hospital and a favorite for other celebrities like Victoria Beckham, who gave birth there. And it is a possibility that Meghan Markle got a recommendation for this hospital from her friend Victoria, and that that’s the reason she wants to go there.

And why doesn’t she want to go to Lindo Wing? Because it has a bad reputation. Lingo Wing got a poor rating recently because, in December 2018, it scored only two out of five on the food hygiene rating. And it is normal for Meghan to be turned away from this hospital by that rating. 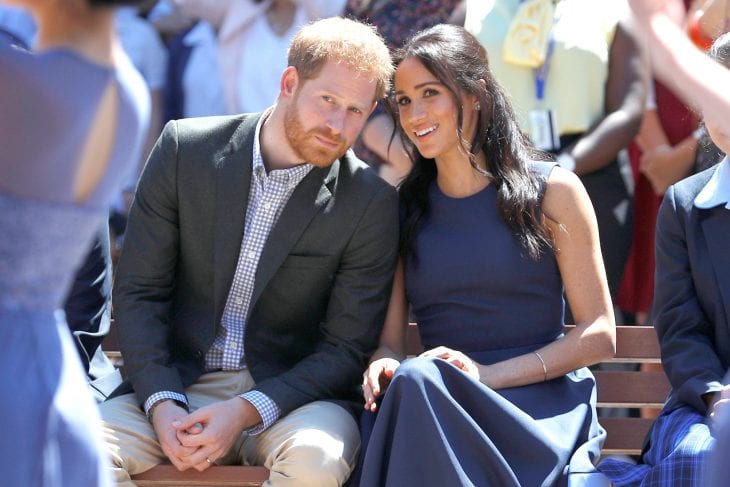 And what about the school, will Meghan and Harry’s child go to an American school?

Apart from Meghan choosing an American hospital to give birth in, there are also several reports that say that the royal couple is thinking about sending their first child to an American school that is just outside of London.

Maybe it is a little early for those things, but the Duchess and the Duke of Sussex are thinking about sending their first child to the private, co-ed ACS Egham International School in Egham, Surrey. That school is formerly known as the American Community School, and it offers an American curriculum to students aged from 4 to 18 years.

Like we said it is a little early for us to know where the royal child will go to school, but we will know where they decided to have their baby because Meghan’s due is in April, this year.