Duchess Kate Middleton is certainly a wonderful and caring mother, however, there are things she does not work best. For example, football. Her football skills were bothered even young prince George during a recent visit to Windsor Park Stadium and Belfast. On that occasion her son commented: “Mummy, you’reso rubbish.” Prince William was also with his family at this event. And he had a comment on his wife’s play: “Look out! She goes for the ankles.” 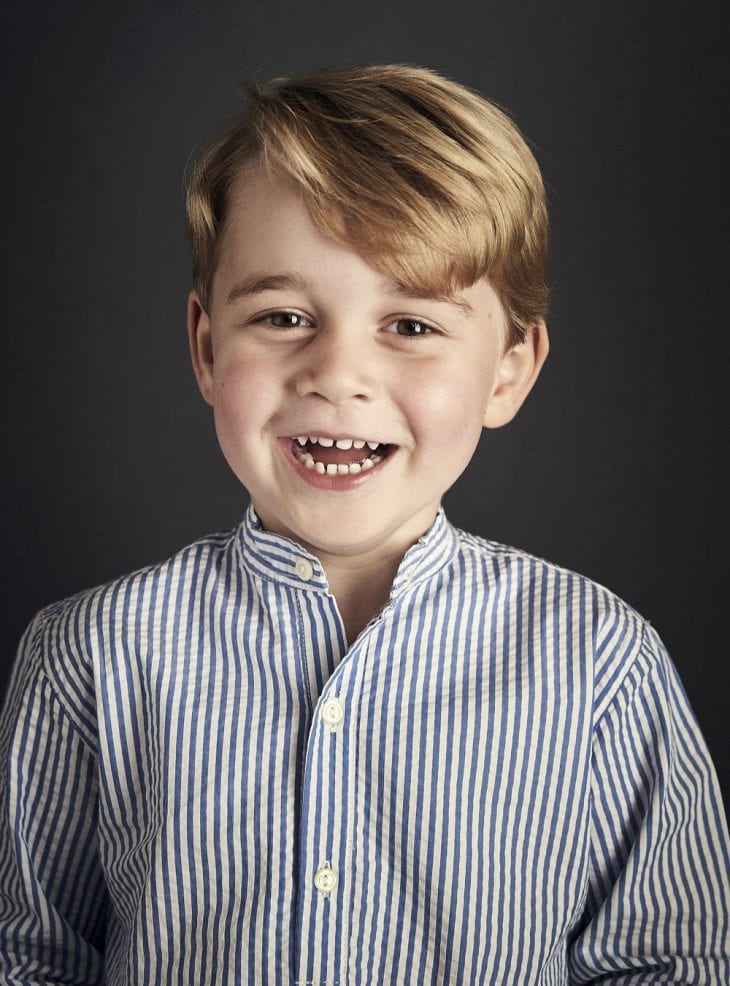 During a visit to the Royal Family by Coventry, a boy named Brian Mulonby said: “Kate told me that George and Charlotte love putting on Villa Kits. I told her I’m an Arsenal fan, so I do not really like Villa kits. ” 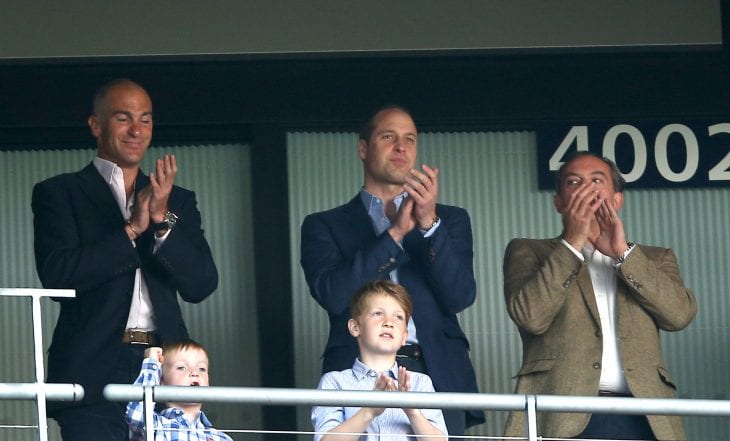 She replied: “I have to be loyal to my husband!”

Another boy named Taylor Mosley said: “I said to them that I’m a Villa fan, because I know William is a Villa fan. He said he wants Sam Johnson to be our goalkeeper forever.”

Also, Prince William talked about the interest of his children for football: “George is sort of getting into it slowly, but Charlotte is showing more aptitude.”

Is Meghan Markle’s and Prince Harry’s Plan to Have Their  Baby at an American Hospital?

How to fight insomnia – Reliable Cures