Is Prince Philip going to lose his driver’s license?

Prince Philip was always very fond of cars, and not just any cars, but tanks, double-deckers and anything that had wheels on it. During the beginning of his marriage with Queen Elizabeth II, he took her sightseeing around London in his MG sports car. In addition to driving tanks and British double-decker buses, he also drove a horse-drawn carriage. 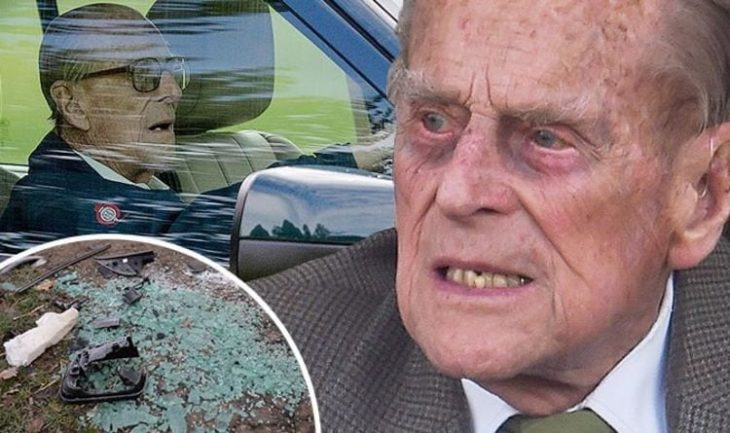 The accident with the afore-mentioned Rover happened last week when Prince Philip was driving out of the driveway with his Range Rover and it flipped over. He wasn’t injured, but the driver and the passengers in the other car were. The driver was a young mother, who ended up with a cut on her knee, and another woman who was accompanying her in the car broke her wrist. The baby who was also in the vehicle was luckily not injured. Prince Philip was left devastated by the accident. Norfolk police are still investigating what happened. 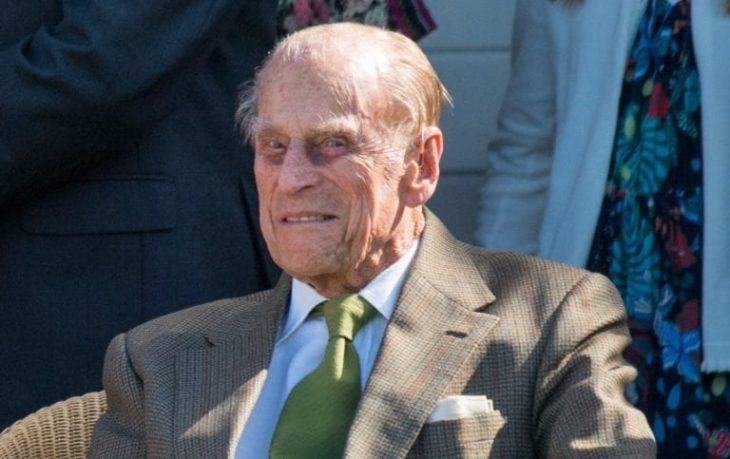 Will he lose his license?

This accident is just showing us how the royal family is just like every other family in the world. Prince Philip must have a driver’s license if he wants to drive a car, and he said that he doesn’t want his license taken away from him, but f the police says that he shouldn’t have a license anymore, he will hand over the keys to his chauffeur.

Queen is the only British citizen who doesn’t have to have a driver’s license, and she is the one who is issuing licenses to her family officially. Despite being 92 years old, she still enjoys driving a car, but when not driving around the estate, she has a driver that is taking her to her various engagements. 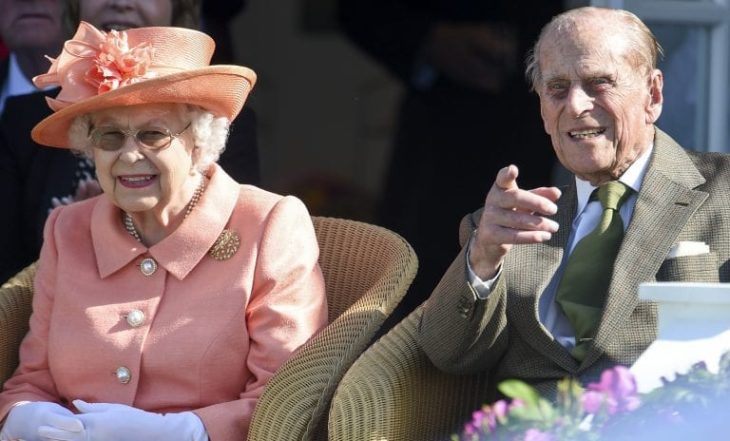 5 Tips on Choosing the Perfect Bouquet for Every Woman