Prince Philip, 97, had a terrible car accident near Sandringham, Norfolk when his car collided with Kia carrying two women and a baby. Shortly before 3 pm Prince drove out from a T-junction on Queen Elizabeth Way before the accident happened.

The witness Roy Warne, 75, who was first to help the injured said: “It was frightening to see a powerful car rolling like that.”

After helping at the scene Mr Warne told us what happened. He was driving with his wife from the hospital when they witnessed the horrible scene: “I saw the car flip and thought f*****g hell,” he said. “Before I even stopped I said to Victoria, dial 999.” He said he saw Land Rover “came across the A149 like a somersault. It was turning on its side over and over”.

Roy explained how he first went to see two women and a baby in Kia first because “there was smoke coming out as if it may explode. There was a baby in the back seat screaming”

“I went to the ladies’ car first as I thought the tank was going to go up in flames and take the baby with it.” The scene was horrible to watch and the mother of the baby frightened. “Baby’s mother, who had been driving, was understandably hysterical.” Fortunately, she did very well. “She managed to steer her car into the ditch.”

After that, Roy and some other men went to the Land Rover to help the elderly man. He didn’t recognize Prince Philip at first.

“Once myself and another chap had managed to pull the baby out, I went to the overturned car. There was one elderly person inside and I tugged at the smashed windscreen and sunroof to try and get the driver out. He was lying on his side and his legs were down in the well of the car. I asked him to lift his left leg as his legs were trapped, and he said ‘Where to?’”

“I suddenly realised it was Prince Philip. As he lifted his left leg, there was room for his right leg to move. I reached into the car, put my hands under his armpits and gently eased him out,” Roy explained. Thankfully the Prince was all well. “He stood up and was unharmed but was obviously very shocked. He was disorientated and humbled. I believe he was very sorry about what had happened. The sun was very low in the sky. Considering his age he got off much better than the people in the other car.” 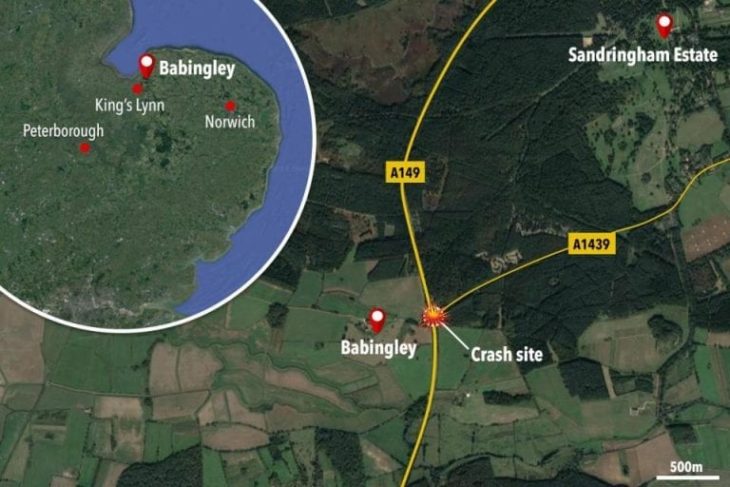 Roy was in shock: “I looked down and had the Prince’s blood on my hands. All I could think is, thank goodness there wasn’t more.” Prince Philip was “conscious” but “very, very shocked and shaken”, he added saying how he heard the Prince explaining to the police how he was “dazzled by the sun” and couldn’t see the other car. 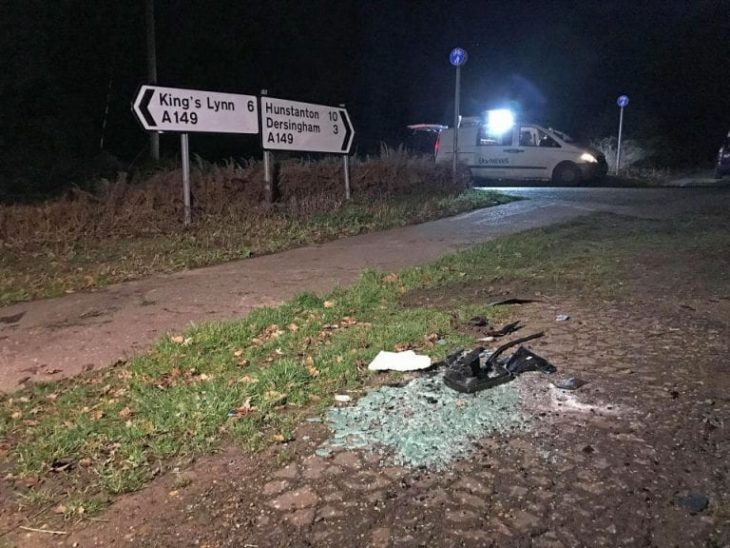 Two other women suffered some injuries, one with a suspected broken arm, the other had an injured knee. Luckily, the baby boy was unharmed. Kia driver, obviously shaken, only said: “That could have been a disaster.”

Norfolk Police gave the announcement. “The male driver of the Land Rover was uninjured. The female driver of the Kia suffered cuts while the female passenger sustained an arm injury, both requiring hospital treatment. We can confirm both casualties have been treated at the Queen Elizabeth Hospital in King’s Lynn and have since been discharged. It is force policy to breathe test drivers involved in collisions. We can confirm both drivers were tested and provided negative readings.”

Prince Philip didn’t suffer any serious injuries, but he will be monitored by doctors in case of any other internal injuries. He is resting by Queen’s side at their Sandringham estate. 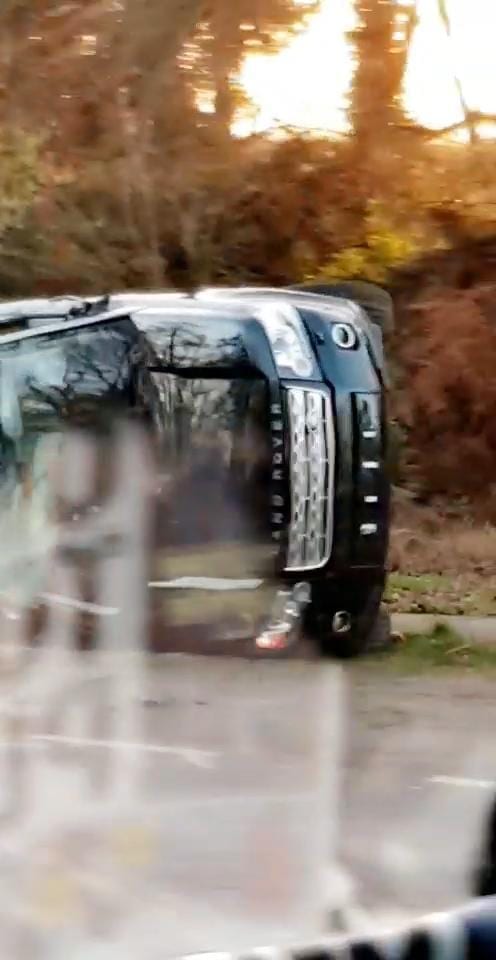 Prince Philip retired from public life in August 2017, but he was attending events for his own charities and organisations and supporting the Queen on some big events.

Prince Charles was concerned about his father driving a car by himself. Last Year Prince Philip had hip surgery, but he still continued on driving.

It is still unknown whether Prince Philip will stop driving his car or not, but there will definitely be a debate about whether there should be a driving age limit or not.

What to Do After a Car Accident

Hire a Car Accident Lawyer Immediately to Get...