Is Russia a Safe Country for Tourists?

Tourism in Russia is on the rise: in 2013, 33 million tourists visited the country. Not only Russia is becoming more popular with globe trotters, but the government itself is investing heavily in attracting international tourists. In fact, government officials have announced that they plan to double tourism revenues by 2035 thanks to visa facilitation and infrastructure improvements.

But besides having become more convenient and efficient, is Russia also safe for tourists?

Before jumping on the first plane to Russia (or anywhere else), foreigners should prioritize safety. Keep reading to learn about Russian security for foreigners and families and find safety advice for travelers.

How Safe Is Russia for Tourists? 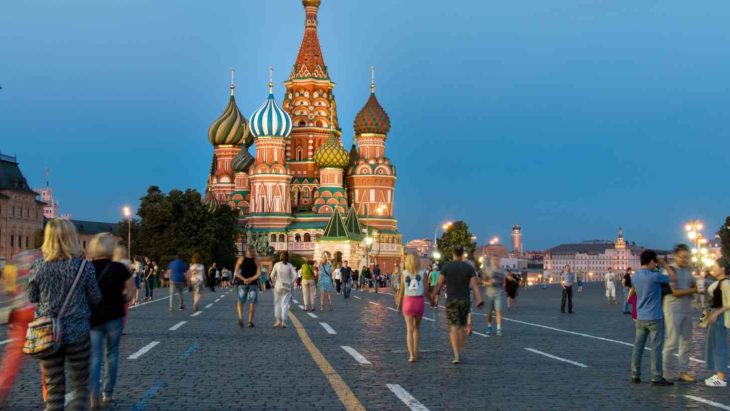 Russia is considered an overall safe country for foreigners, especially the areas visited by tourists (for example, major cities like Moscow, Vladivostok and the East, the trans-Siberian route, etc.).

The streets of Moscow and St Petersburg are just as safe as those of London and New York. This means that solo travelers will feel comfortable both sightseeing during the day and returning to the hotel at night (if they stay in non-desolate areas).

Taking the metro is a convenient and safe experience. In fact, Moscow metro stations are known internationally for their beauty and are worth a visit. If you can, try to avoid the crowds of peak hours and be aware that most signs are only in Cyrillic — a minimum knowledge of the Russian alphabet can come in handy.

You are likely to be surprised by the number of police officers patrolling the streets of larger cities — foreigners report a sense of security coming from knowing that the police are close by and that officers usually behave politely with tourists. It’s advisable to carry your passport and visa with you in case police ask you to show them.

Of course, petty crime like pickpocketing and robberies can be directed against tourists, just like it happens all over the world. Keep your belongings close and pay special attention in crowded spaces like malls and significant squares. Victims of violent crime, on the other hand, are very rarely foreign.

It’s necessary to have adequate health insurance coverage for the entirety of your stay in Russia. However, no vaccines are needed — Russia doesn’t suffer from endemic diseases or rare pathologies that Westerners should be aware of. You won’t have any issues finding a pharmacy and most medications while on holiday. However, you should carry the medicines (and especially prescription drugs) that you know you’ll need with you.

Water is sanitized and, in theory, drinkable in Russian cities. However, pipes can be very old and leave residues — it’s best to stick to bottled water.

Is Russia Safe for Children? 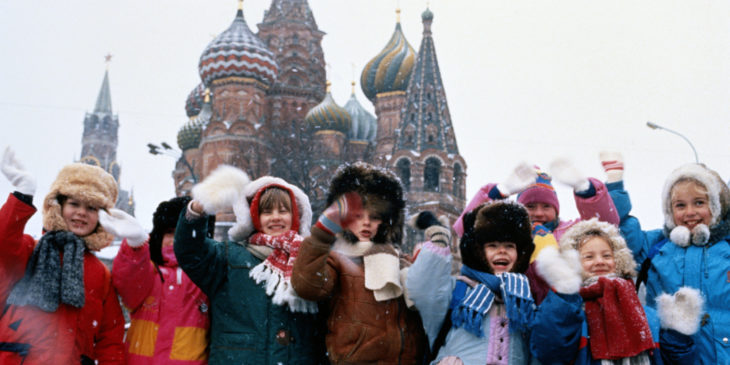 Russia is a very child-friendly holiday destination. In fact, cities like St Petersburg present a plethora of parks and outdoor activities that kids will enjoy. The fairytale-like architecture of most Russian landmarks is also likely to amaze your little ones. Restaurants usually offer a playground, toys, or other activities for children.

Finally, most tourist attractions and museums have discount programs in place so that minors enjoy free or reduced fares.

Tips for traveling to Russia with children include: 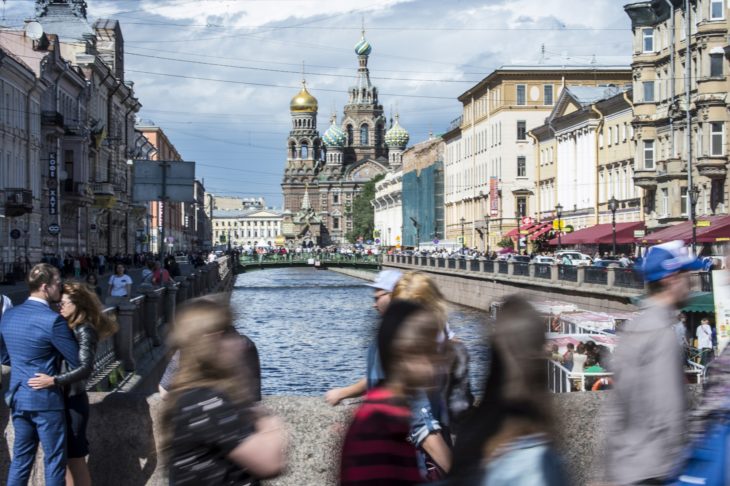 As it’s always the case when in an unfamiliar place, it’s important to follow commonsense: don’t accept rides from strangers or walk alone at night intoxicated, for example, and avoid flashing expensive items in crowded spaces. If you’re walking back to your hotel at night, avoid distractions like earphones and texting so that you can be aware of your surroundings at all times.

One piece of advice that might surprise some foreigners is, don’t photograph government buildings — taking pictures of military sites and buildings of strategic importance is illegal in Russia and may cause issues with the local law enforcement.

Homosexuality is legal in Russia. However, public displays of affection (especially for LGBTQ+ couples) are still frowned upon, and in 2013, a law was passed prohibiting the “promotion of nontraditional sexual relations”. Since this can be interpreted in different ways, it’s best to be discrete.

Most of Russia is entirely safe for tourists, who are unlikely to go to troubled areas. Territories that should be avoided because of potential turmoils include: 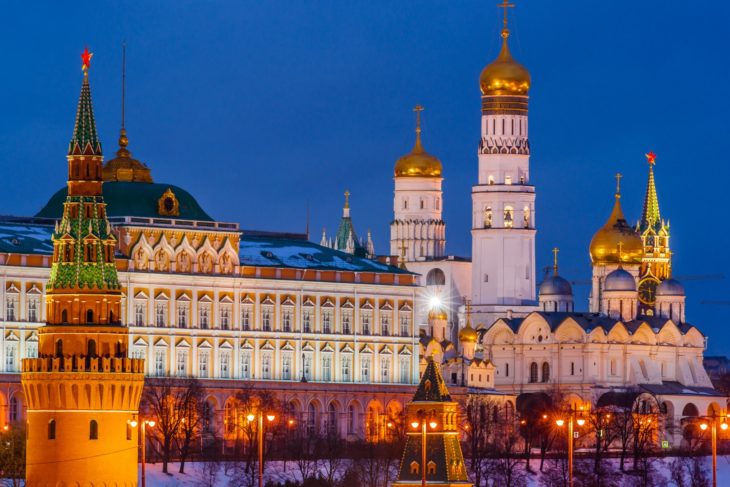 Now that safety concerns are out of the way, you should know that there’s never been a better time to visit Russia.

Steps that have been recently taken to facilitate tourism include:

Demi Lovato Officially Confirmed Her Breakup With Austin Wilson With Words of Kindness!

Writing Tips and Tricks – Be a Great Writer

How Safe Are Online Live Casinos for Gambling?

What is Delta-8 THC?