Demi Lovato Officially Confirmed Her Breakup With Austin Wilson With Words of Kindness!

Demi Lovato confirmed her breakup with Austin Wilson, over Instagram, and asked her fans for support and understanding by saying “not to go after him” in the direct message on Instagram. 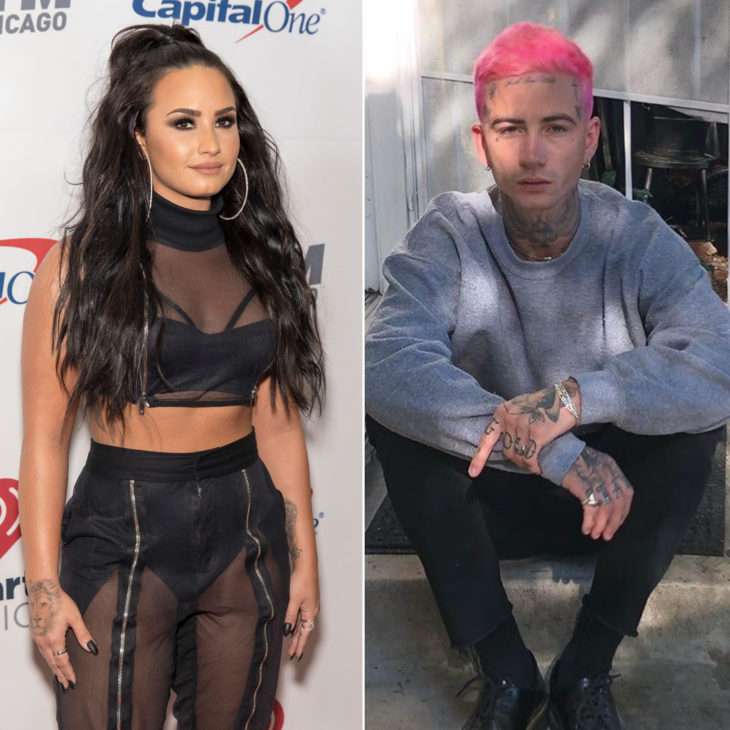 Demi, who turned 27 this year, talked openly for the first time about her relationship with Austin and the breakup process. Demi told her fans, whom she chats over Instagram, how she is having a difficult time, but she didn’t attack her ex and said anything wrong about him. On the contrary, Demi asked her fans for cooperation and support by saying: “Please, don’t go after him. He’s a good guy. Much better than what people see on the outside just because he’s got a lot of tattoos.”

In her second message pointed to fans, she added: “Breakups are hard for both parties involved. Just stay friendly and say prayers. “ 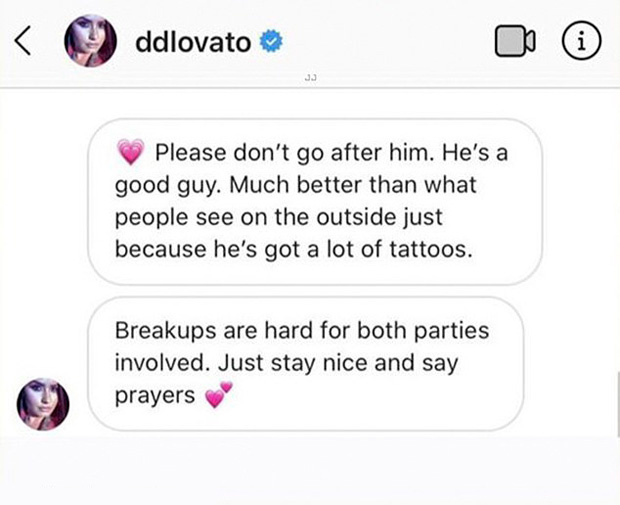 Rumors about the split between the famous pop singer and her boyfriend started after Demi and Austin deleted all the professional photos they posted together. Moreover, after that, they removed their private photos from their Instagram accounts, and with this message to their fans, Demi has confirmed the rumors about the breakup.

More details about why the couple split is yet unknown to the public, and it is surprising to see the couple separated. Their last photos were quite intimate, where she was wearing black lingerie, and holding a red rose, while he is posing shirtless. The title of the picture was “My girlfriend is hot AF,” however, it seems like, despite the passion, the relationship didn’t last for long after this picture was published. 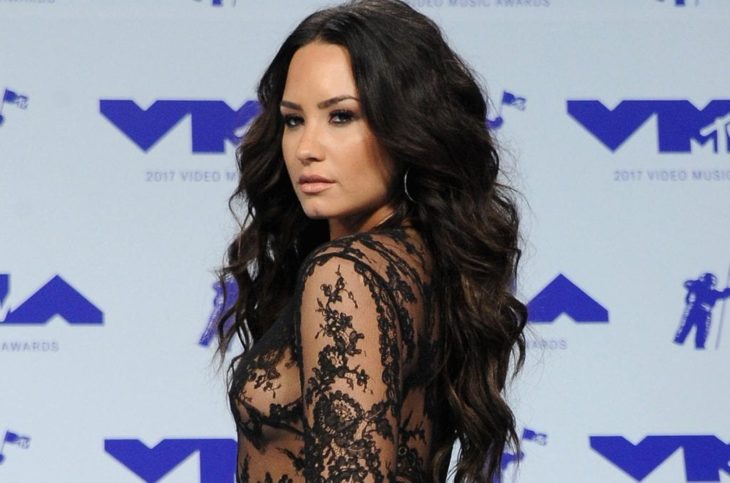 Moreover, the sources stated how Demi Lovato had taken this breakup hard since she was trying not to fall for Austin for a long time. However, she madly fell in love with him.

Are you Struggling With Writing an Essay? This is What You Should Do

Is Russia a Safe Country for Tourists?

The Case For Being Friends With An Ex