Is Sarah Ferguson’s Love for Prince Andrew an undying kind?

In 1986, at Westminster Abbey, the world witnessed a lavish ceremony where Prince Andrew married Sarah Ferguson. They were lovely couple many were rooting for, but after four years of marriage, they decided to split. Even after divorce in 1992, they managed to stay close and in a very good relationship. As a matter of fact, many wondered if staying that close had something to do with them still being in love with each other.

We are here to tell you more about this undying love and the reason why they never remarried each other. 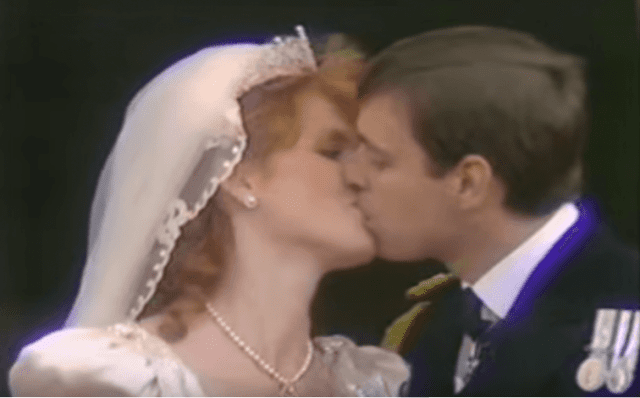 In 2008, the Duchess moved into Royal Lodge on the Windsor Estate with her ex husband. Them getting along very well after the divorce, actually made it possible.

In 2015, she moved out, as Woman and Home reported. She began living in Verbier, Switzerland, at a property the two of them own together.

Yet, there is a room at the Royal Lodge that was kept available for her, and she would use the room on occasion. 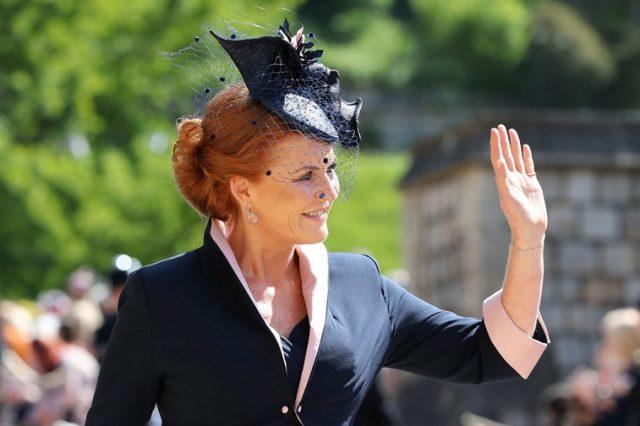 Ferguson has said that she never wanted to divorce Prince, but those were the „circumstances“.

In 2018 resurfaced an interview from 2010, in which Duchess of York talked about her ex-husband and said that she still loved him.

„I think the love I had for him then, is the love I still have for him now. I still married the best and he’s the greatest gentleman that I know.“, she explained in the interview. 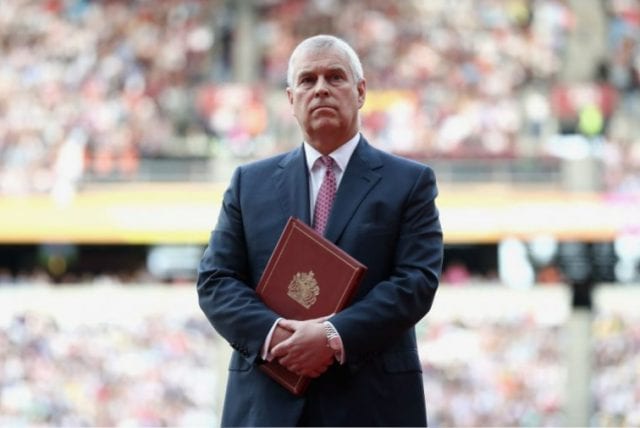 After it was clear that Ferguson is still in love with her ex husband, there was a question many asked and that is why didn’t they remarried?

The Duke of York’s father, Prince Philip was one of the biggest reasons for that. He despised Ferguson for many years. Allegedly, her topless, toe-sucking scandal is something Prince Philip couldn’t forget and forgive, and felt that the embarrassment she caused to his family’s reputation is inexpiable. And he would never let his son remarry that kind of woman.

The Duchess named another reason about not remarrying Prince Andrew.

„Why aren’t we married? Everybody says well then surely it should be the happy ever after ending. We are the happy ever after, it’s just not about marriage. It’s more about this extraordinary friendship we have. Andrew and I, we have a love which is unfathomable, it’s so great and the two girls [Princess Beatrice and Eugenie] love it. Should we be married? I don’t think we’re meant to be married. I think I am free and wild and going around, but nothing will take his place in my heart.“, Ferguson said.