Is the Duchess of Sussex Smarter than her Critics Think?

Her every move is carefully monitored by the eye of the public. Furthermore, some of her own family members, like her father and sister were pretty harsh to her more times than we can count. We can surely say that she is constantly bullying by the public. Some were even theorizing about how intelligent she is. We will try to shine a light on this topic.

What do the Critics say?

The public says pretty much everything and anything about Meghan Markle. It`s like she has a target on her back since she became a member of the family. However, even before that happened, she was always underestimated. Both for her way of life, and her acting skills. Some would say that she is that kind of person, she catches the attention whenever she is, and this attention is not always good.

When it comes to her marriage to Prince Harry, we witnessed that there were many disappointments among the people of the United Kingdom. Maybe because she came from the United States. Who knows? But, as we said, even before that she didn’t get much credit for appearing in “Suits”. Moreover, her own family gave her a lot of hard times.

Samantha Markle, Meghan`s half-sister pretty much always gave her a bad time, especially if she would get some media attention because of that, which is pretty sad, you would agree. Some of the people in the U.K. called her a gold digger or brazen hussy, because of her marriage to Prince Harry. We honestly believe that she doesn’t deserve so much bad publicity. 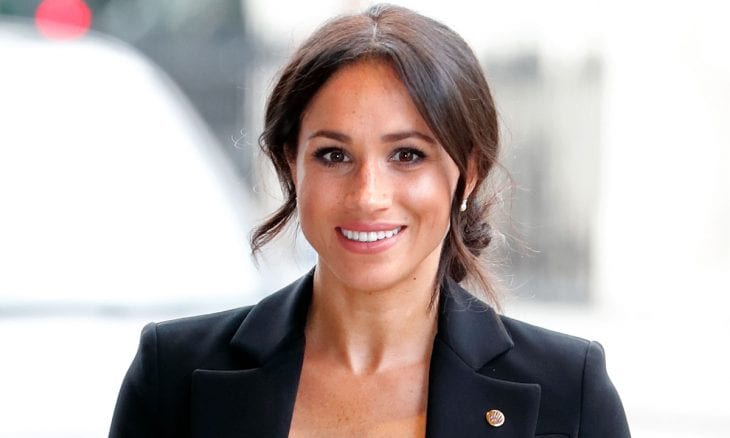 Maybe you didn’t think that Meghan Markle is a strong woman, which some of the people in the U.K. did. Maybe we have a person that could change your mind. Her name is Bonnie Greer. Bonnie said that she considers Meghan very smart and very brave because of the way she stood up to the criticism that is circling her every day.

Plus, she considers that Meghan had total control of all the things related to her child. Most definitely, she is the one that will have a final say in all things important for the baby. It is impressive how Prince Harry and Meghan Markle managed to keep all the things from the eye of the public for so long. Despite the strong tradition that surrounds the royal family, she managed to keep to herself and her own way of raising a child. 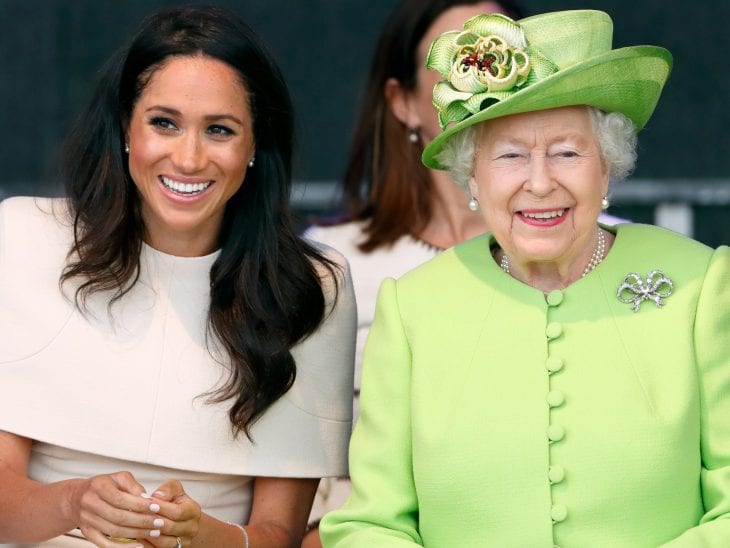 While Markle has a lot of critics, there are people that have a good opinion of her. Some are even saying that she managed to impress Queen Elizabeth with some of her decisions. Plus, according to some sources, the Queen considers Meghan`s work ethic to be exceptional. She is carrying all of her royal duties with a high level of effectiveness. Hopefully, she will continue to be in Queen Elizabeth`s good graces.

Nothing goes past by the Queen – she was the first to know the baby Sussex gender!

6 Tips For A Smarter And Safer Home