Today’s buzz word – air travel. But when you mention air, we don’t talk about jet traveling but also traveling by helicopter for which you need helicopter charter services opposite on jets where you need jet charter services. Today we see a lot of flights going from one place to another place. Let’s look at how this works. We need an airport. This is where most of the airplanes come to land and take off. Unless you are in the business class, the economy class is all cramped up. How everyone wishes there would be more room in the economy class. Economy class is affordable for many people. Pool up some people, and you can afford a private jet whose cost is equivalent to the first class of a Boeing plane. 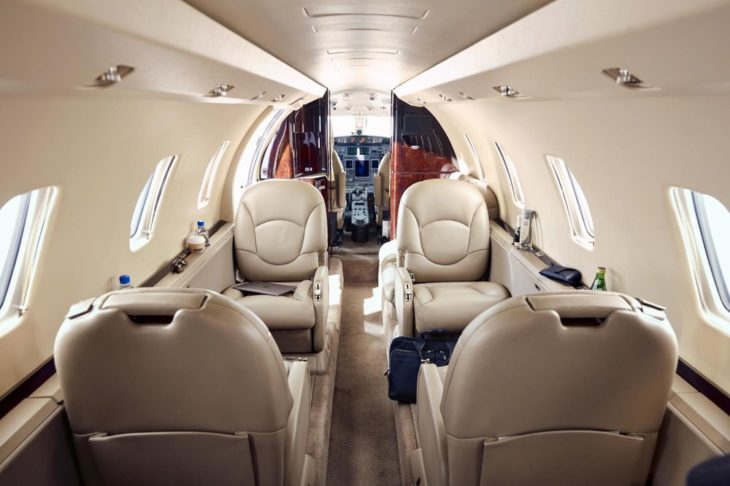 While taking off and landing a plane, a runway is very important. Especially the length of the runway. Bigger plane means longer runways. Private jets are small and carry at the maximum six to eight people. Therefore, they need shorter runways.

The terrain of many places is not as smooth as the others. Some places have mountains, valleys, and waterfalls which are quite hard to access by pilots. Many places in the world, such as islands that you want to get to, do not have much land space to build a proper runway which will accommodate huge airplanes. Hence, they build shorter runways for which we need private jets.

One other thing to consider is the climate variations. For expeditions, people travel to places which have extreme weathers. For these places, it is easier to go by a private jet than on a big Boeing plane. There are many private airports across the world. Jets can land in these airports or bigger commercial airports. 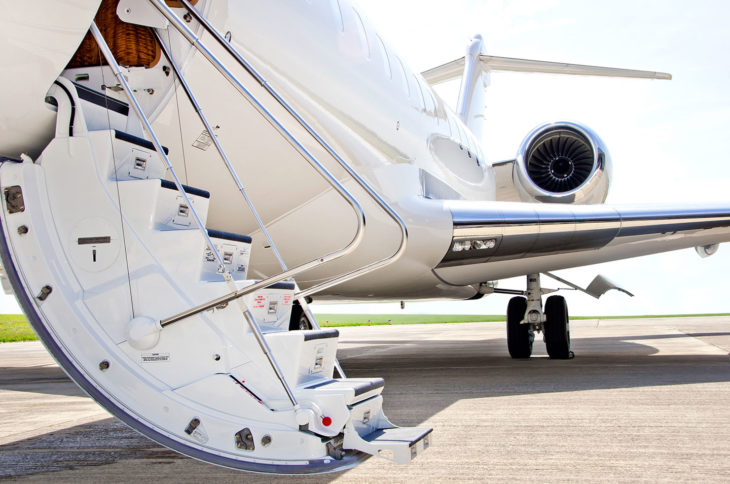 Although one should make sure that the place they are going to land, has the minimum runway required for landing. Also, one should check the weather conditions before taking off or could end up in a deserted place like ‘Harrison Ford’ did in the Hollywood movie “Six days and seven nights.”

The time taken for a jet place to cover the distance is equal or much faster compared to the commercial counterpart. The route taken is a direct one, and you reach your destination quickly. Thus, saving a lot of time. 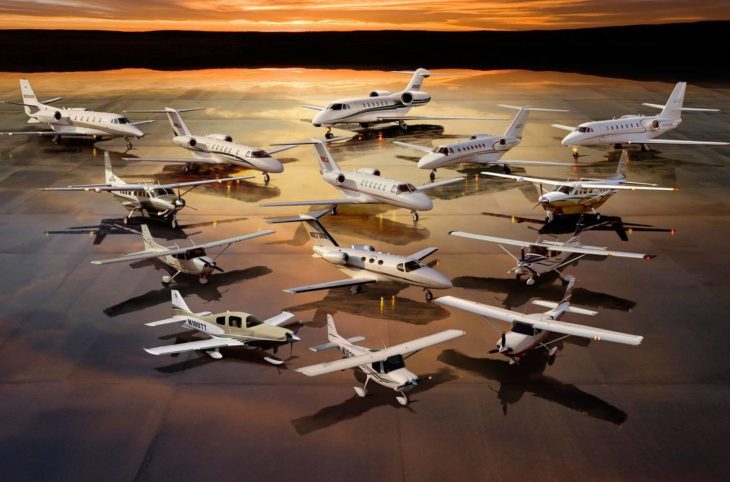 There are some downsides to landing a private jet in a big airport. They need land quickly and make way for bigger planes to land. They might get lost in the busy airport. The wait time is long, and they are not given much importance by the air traffic controllers.

If the jet is going to land in a large airport, the parking of the jet is a big problem. The jet might be stationed far away from the gates and thus causing inconvenience to the people on the jet.

Luxury with a price 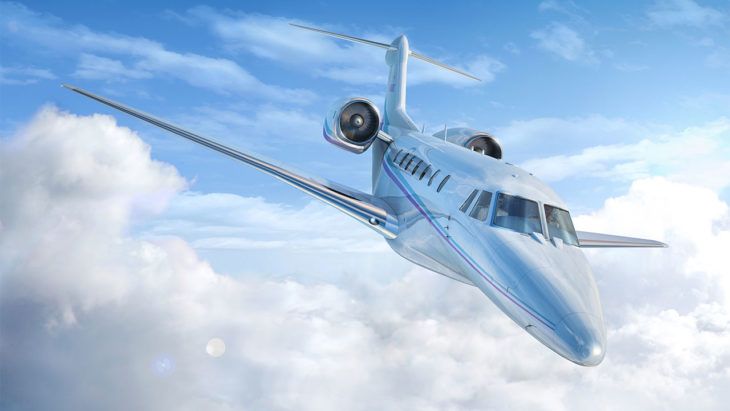 If you think that going on a jet saves time, think again. You will still need to get through the traffic on the ground to reach your airport where your private jet is waiting. Luxury comes with a price. There are some places where even private jets cannot go, due to difficult terrain.

Another important drawback is that since the jet plane is small, its range is also small. That means after flying in the air for some time, the jet would need refueling. Bigger planes have a wider range. 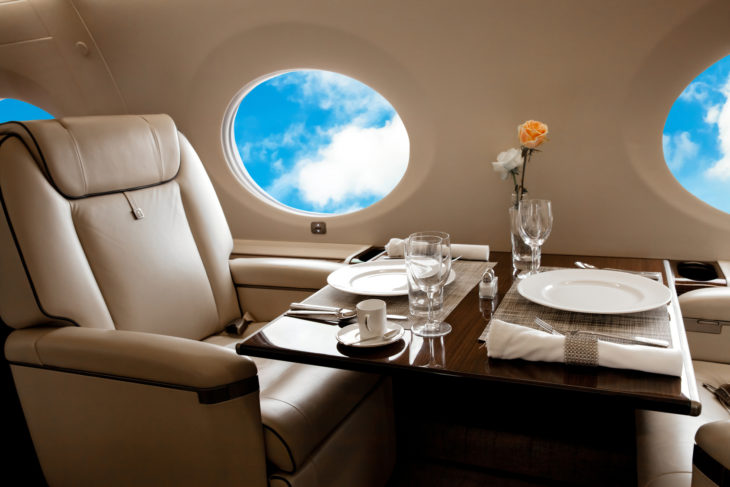 The reason why private jets have become the means to travel for most of the people is that it comes with a lot of luxuries, VIP treatment, and more goodies. You definitely will have fewer security checks. If you are going to an exotic destination, rest assured you will have a great view of your destination.

Is the Duchess of Sussex Smarter than her Critics Think?

How to Find a Reliable Cannabis Vaporizer Distributor