Is the royal family going to comment on Prince William’s alleged affair with Rose Hunbary?

Even though some fans are convinced that Prince William is guilty of adultery, we don’t know whether these claims are true. Keep reading to find out whether the royal family is going to address there rumors. 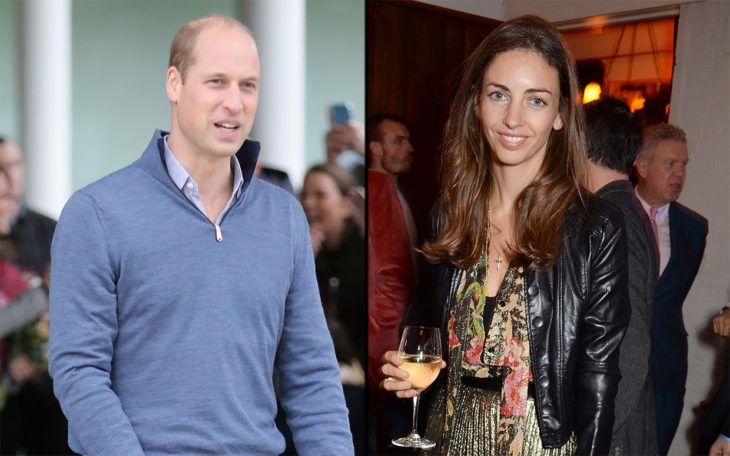 It’s still unclear whether the Duke and Duchess of Cambridge have ended their close friendship with Rose Hunbary and David Rocksavage (Marquess and Marchioness of Cholmondeley). Some people think that there was a falling out because of Prince William’s affair with Kate’s former best friend.

“It is well known that Kate and Rose have had a terrible falling out. They used to be close but that is not the case any more,” a source revealed. “William wants to play peacemaker so the two couples can remain friends, given they live so close to each other and share mutual friends. But Kate has been clear that she doesn’t want to see them any more and wants William to phase them out, despite their social status.”

The source added that Kate is extremely jealous of Rose. She found out that Prince William has carried a steaming torch for her for years and that he even told his pals she was the ‘one that got away’.

At this point it is still just a rumor since the royal family hasn’t confirmed or denied anything.

Is the royal family going to address this scandal? 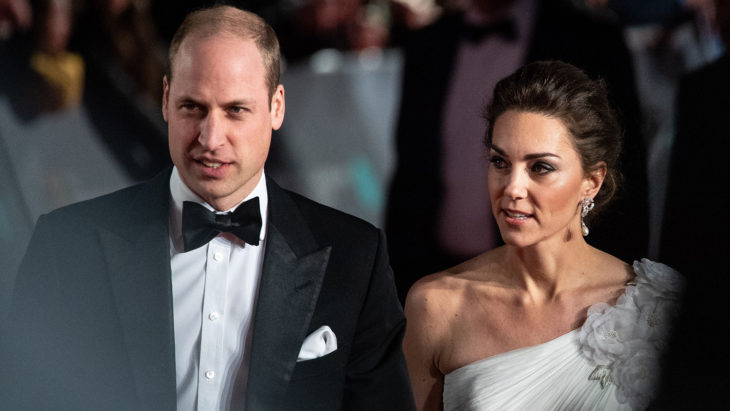 The royal family doesn’t like to be involved in tabloid stories. They even barely acknowledged the Thomas Markle drama, so we assume that will be the case this time as well.