Numerous well-known personalities publicly declared themselves as gay and for this, they needed a lot of courage because they often faced negative comments. However, there are those stars that, despite being straight, are often regarded as gay. Simply for some people there is no strong evidence that will convince them that these famous people are straight. So, who are these celebrities? You can find out all this information in the following text. Well, let’s start. 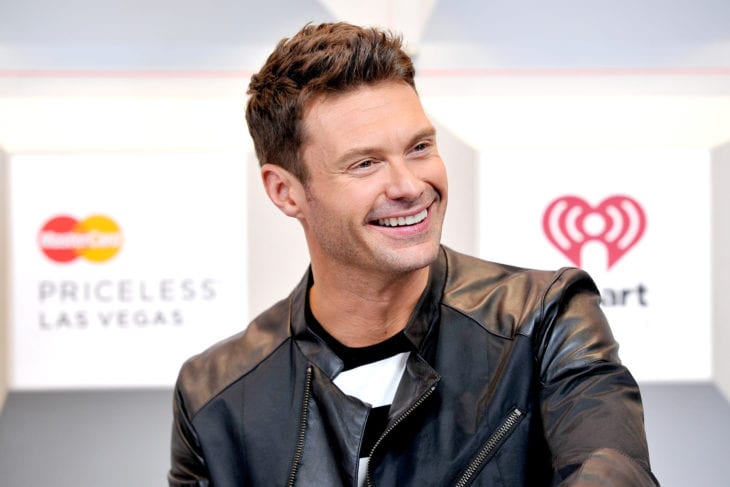 Ryan Seacrest is a famous radio and TV person. Rumors were often circulated about his sexual orientation, and even his former girlfriend, Julianne Hough, was talking about it. She once said that there was a moment when she thought Ryan was gay. However, she is not the only one responsible for this label of her ex-boyfriend, but also Simon Cowell, who told to Seacrest who was a host of the American Idol show, to “come out” of the closet. 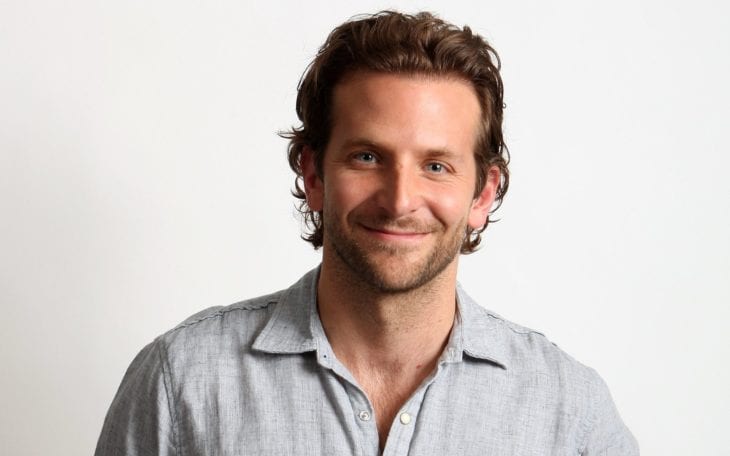 We all know that Bradley Cooper is in a long-standing relationship with Irina Shayk. We are also well aware of his earlier romance with many actresses and models. However, even with the fact that he has a child with Shayk, many believe that all these relations with former girls were fake and that he actually hides secret relationships with men. Pretty weird, isn’t it? 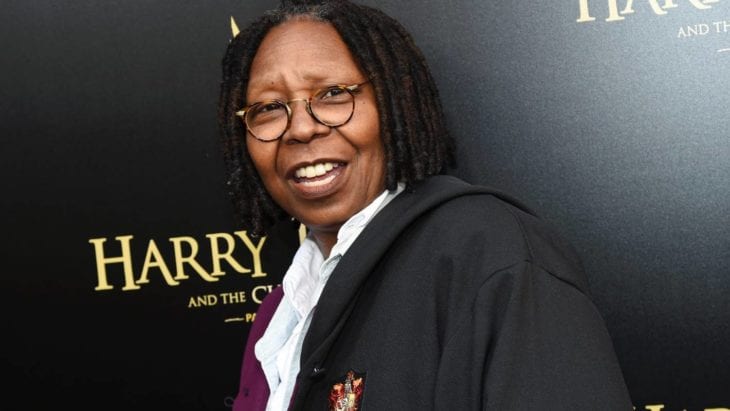 In one of her interviews, Whoopi Goldberg very clearly explained her sexuality: “You’ve never seen me with a woman. Pretty much was married to men all the time. I’m straight.” But some people still do not believe her. Perhaps they are the reason for such a consideration, her roles in the movies “Boys on the Side” and “The Color Purple” where she played the homosexual person. Whoopi was also in relationship with Timothy Dalton, Ted Danson and Danny Glover, so she is unlikely to be gay. 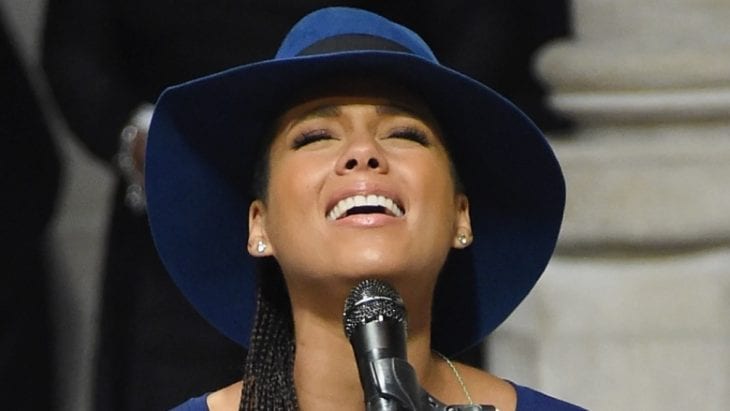 Alicia Keys is a very successful singer who has been married for many years with Kassey “Swizz Beatz” Dean. The couple also has children. But people just do not believe that she is straight. She explained the roots of these stories: “I had the baggy/braided/tough NY tomboy thing mastered, that was who I was and I felt good. Then, because of the way I talked about myself, people started calling me gay and I was not gay, but I was hard and although I felt comfortable there, it made me uncomfortable that people were judging me.” 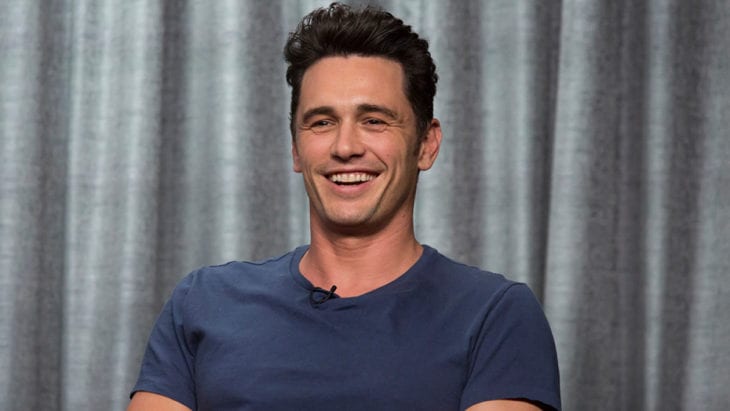 James Franco is a person who has no problem with the stories that circulate about him and his sexuality. There was a situation when he was kissing a man, and that later he was not bothered by rumors. He said that such rumors began by his classmates when he was a student. He even released a piece in which two sides of his sexuality, “Straight James” and “Gay James” interviewed each other 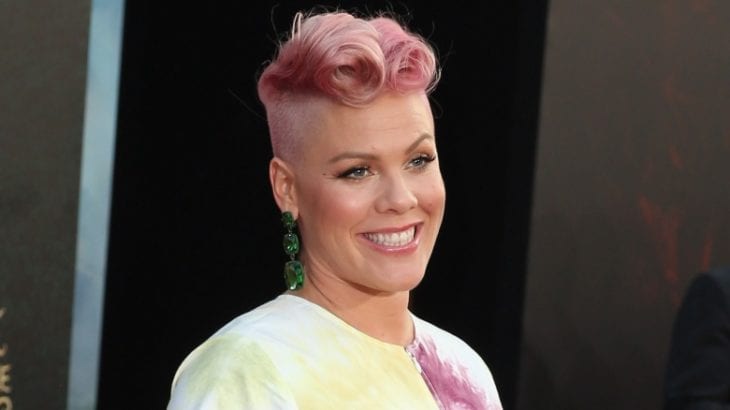 Pink has a happy marriage with Carey Hart for over ten years and this couple has a daughter. She was often considered bisexual by the media. She came to the center of attention in 2009 when her interview appeared in which she allegedly spoke about her sexual orientation. She said her numerous gay friends considered her “honorary lesbian”. Shemar Moore is an American actor who has called into question his sexuality as early as 2006 when the public had the opportunity to see his picture with one his friend who is a man. He answered all rumors by posting more pictures where he wrote in the description:

“… I would just like to say I LOVE women and life and people!!! I do not discriminate or allow people to feel small …. PERIOD!!! Say what you want … Heeeeeeeeey BABY GIRLS n Fans!!! Keep it SILLY n SEXY!!! Kisses n Thangs!!! “ 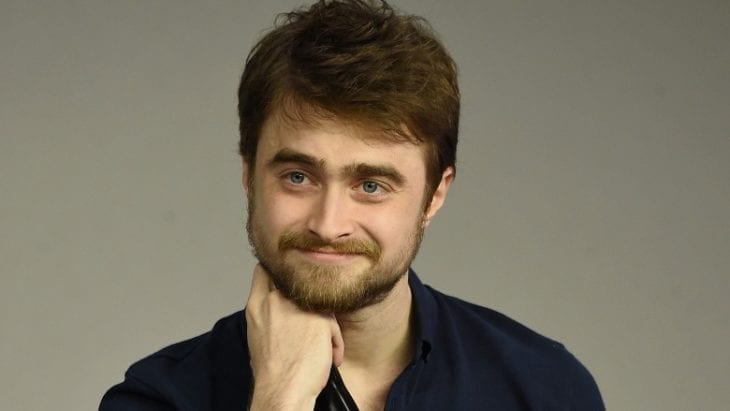 Daniel Radcliffe is an actor whom we all know from Harry Potter. He often talked about his private life during his interviews, but there were some doubts about his sexual orientation while he was part of The Trevor Project, which deals with the prevention of suicide among LGBTQ youth. He replied: “If people want to say that, they can. But I’m not. I’m straight.” 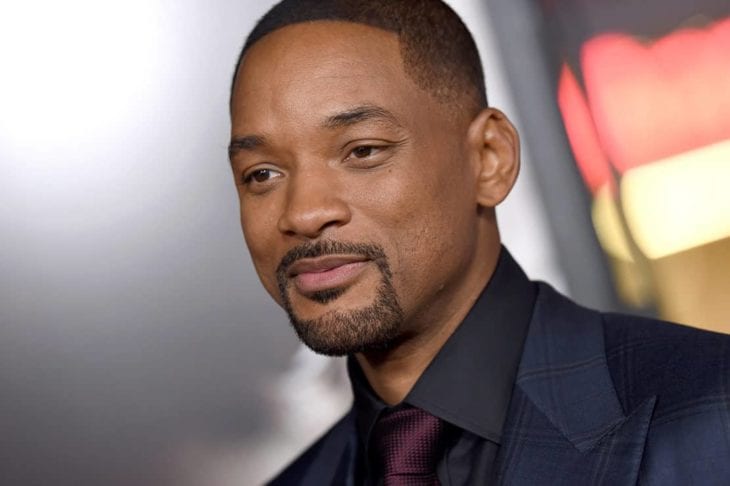 Smith is a well-known actor, for whom his fellow actress, Alexis Arquette, has assured that his marriage to Sheree Fletcher is over because of his relationship with a man. Will’s former wife, Sheree Fletcher, denied these false claims saying her former partner was always straight. 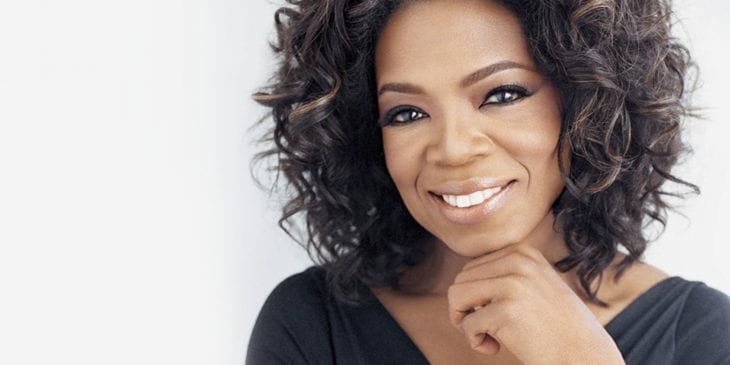 A famous TV personality such as Oprah Winfrey is often the subject of the media. She is in a long-term relationship with Stedman Graham, but they are not married. Many believe that the reason why the couple was not wedded is an alleged romance between Oprah and Gayle King. In an interview, Oprah denied all this saying:

“I’m not a lesbian, I’m not even a kind of a lesbian. And the reason why it irritates me is because it means that somebody must think I’m lying … That’s number one … Number two … why would you want to hide it? That’s not the way I run my life. “

Is There A Reason Why All the Kardashians’ Names Start with K?