Are Meghan Markle and Prince Harry Becoming a Brand Like the Kardashians?

The Duke and Duchess of Sussex have left the royal family, and many wondered how they are going to survive and make money, considering that they have been living so far from the royal family.

Apparently, they managed to find a way in which they will make more than a decent living. Meghan Markle and Prince Harry are currently working with a man who is responsible for the Kardashian family and their name as a brand. He was a creator of their reality TV show, which has been airing for a really long time now. 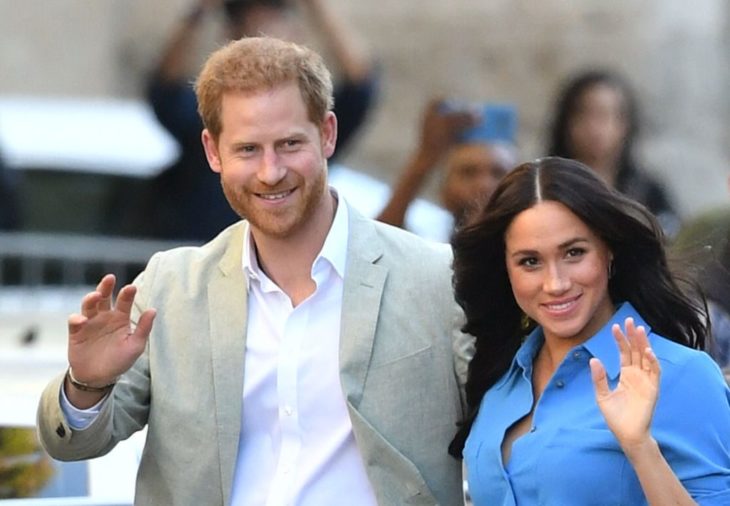 The company this man is working for claims that they created the Kardashians, and now they are connected in helping to develop a brand fo the Duke and Duchess of Sussex, according to news.au.com. The company claims how they will make a brand worth over billion dollars, and as their Instagram account stated, Sheeraz firm is now accepting the request for Prince Harry and Meghan Markle’s approval.

However, Buckingham Palace said that this is not true, but the owner of Sheeraz is still talking about it like it is accurate. He stated in many interviews how the Duchess of Sussex used to be an actress, and that he is working with her inner circle. The owner, named Hasan, also declared how he already got some offers worth around $3,5 million to The Sussex family’s dream, and Hasan mentioned how they are ready to ‘’play games.’’ 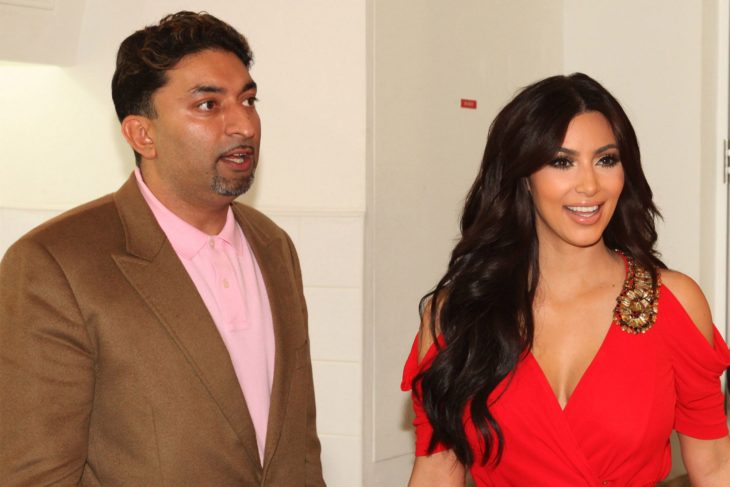 According to Hasan, he will make them even greater than Kim Kardashian, and he, to this day, boasts how he and his company were the ones who ‘’created’’ Kim. Their clients also include Jennifer Lopez and Paris Hilton.

The Duke and Duchess of Sussex still haven’t commented on the story, and they are still living in peace in quiet in Canada. We will see how things will go from here.

What Was Kirk Douglas’ Relationship With Catherine Zeta-Jones?

How This Brand Is Breaking Barriers And Shatters...