Is This Why Ben Affleck And Jennifer Garner Waited So Long To Divorce After Separation?

Ben Affleck and Jennifer Garner were one of the most famous couples in Hollywood. They announced that they were splitting up in 2015, but haven’t finalized their divorce until now.

They explained in their joint statement in 2015 that they were divorcing and remain committed to co-parenting. In 2017, Jennifer said in an interview that she was not content with the state of her marriage.

Two years after Jennifer and Ben split up, their divorce progressed incredibly slowly. In 2018, a judge warned them that the case could even be dismissed, because of the lack of paperwork.

Jennifer Urged Ben to Get Sober 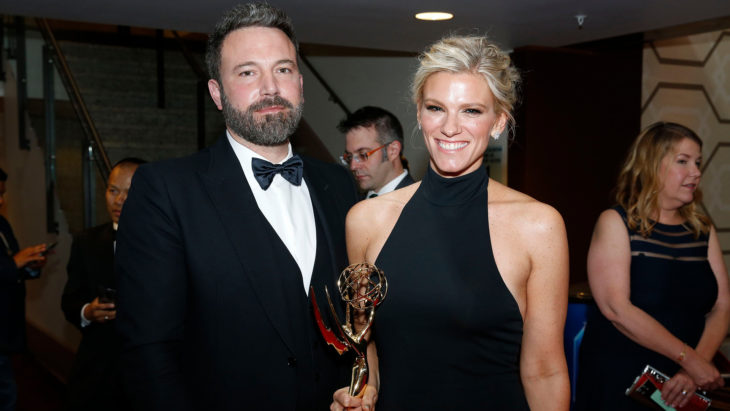 A source tells us that Jennifer insisted that Ben address the addiction he has to alcohol. She wanted to give him time to work on his sobriety and health. Jenifer Garner wanted to wait until she was sure that Ben Affleck was sober, before settling their custody issues. It seemed like Ben took his health seriously when he went to Alcoholics Anonymous after their split.

After that, Ben Affleck started dating, and it presumably bothered Jennifer because it appeared as though he wasn’t focusing on getting sober. Ben was dating a Saturday Night Live producer, Lindsay Shookus.

Affleck finally went to rehab in August of 2018, after a sober coach intervened along with Garner. That same month, the pair allegedly settled their case out of court.

The proceedings were made easier because the couple never signed any prenuptial agreement. They ultimately agreed on sharing the custody of their three kids.

In October of 2018, Ben Affleck left the rehab and said on his Instagram account how much everyone’s support meant to him.

After he left rehab, Ben went to Jennifer’s house to sort out the final documents of their divorce, which was finalized in October of 2018.

Even though they are not married anymore, Ben and Jennifer were seen many times together spending time with their children.

This Is What Kris Jenner Did Before Fame