This Is What Kris Jenner Did Before Fame

Back in the 90s Robert Kardashian Sr., Kris Jenner’s husband at the time, was one of the members of the team that defended O.J. Simpson when he was on trial. That was the first time that the Kardashian name was all over media.

Several years after that the family became reality stars. Even though the Kardashian family is exceptionally famous now, not many people know about their lives before their reality. Kris Jenner is now the most famous momager in the entertainment industry, but you can read on to find out what she did before she was famous.

What Did Kourtney, Kim, and KhloéDo Before Fame? 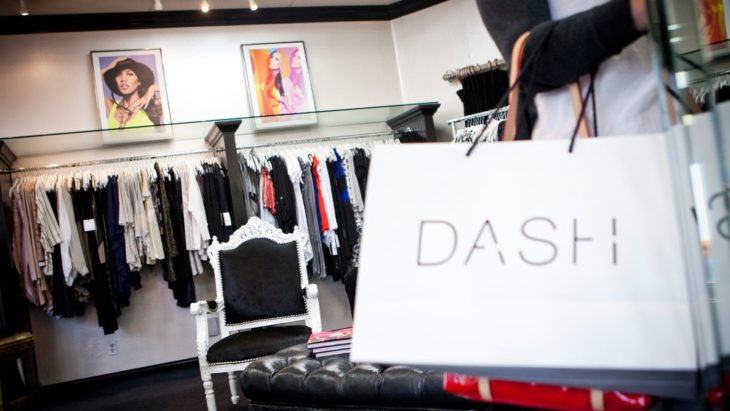 Kris’s oldest daughters worked in retail before fame. Kim Kardashian’s first job was working for Body clothing store. Many Keeping Up with the Kardashians fans already know about the name DASH. DASH is the boutique opened in 2006 by the Kardashian sisters. It was located in Miami, New York, and L.A. The sisters closed all those stores in 2018. Kim explained that all of them were busy running their individual brands, while also taking care of their families, so they decided to move on from DASH.

What Did Kris Jenner Do Before Fame? 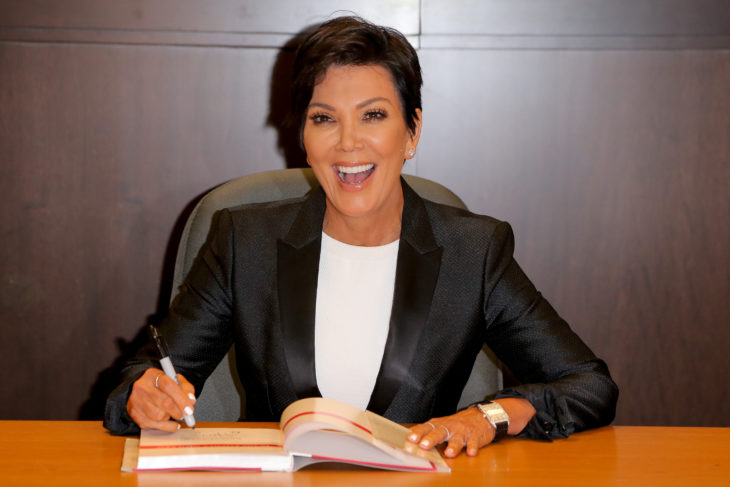 Kris Jenner was a flight attendant, and she worked for American Airlines. Kris confessed that she loved having the money that she earned at a young age. She believes that that job taught her to be responsible as well as punctual. Before Kris started managing the careers of her children, she worked as a manager for her now-ex spouse, Caitlyn Jenner, who is formally known as Bruce Jenner.

The Start of Keeping Up with the Kardashians 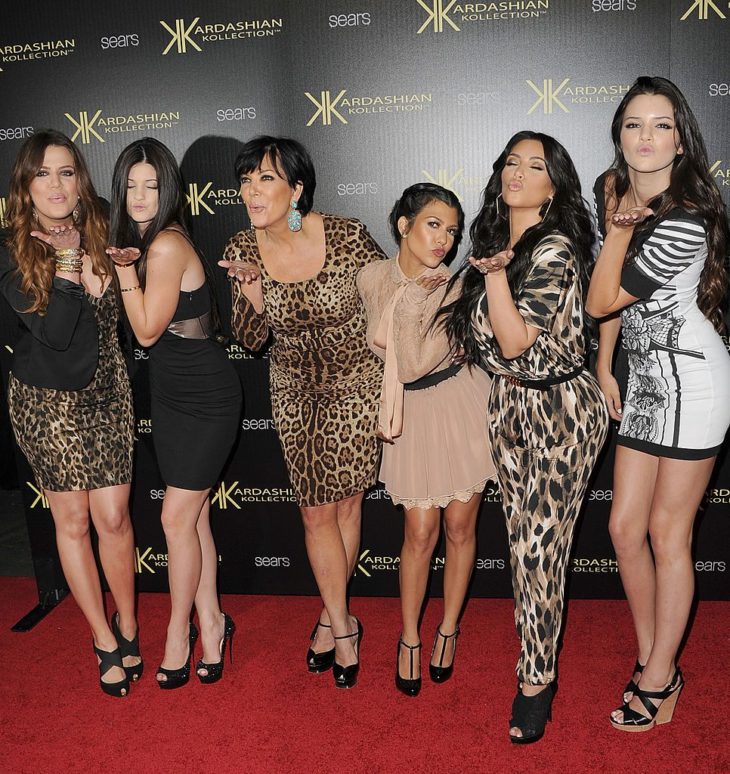 Kris Jenner is still the manager to all of her kids.

Is This Why Ben Affleck And Jennifer Garner Waited So Long To Divorce After Separation?