It’s Time To Ditch Your Type!

The archetypal man of my dreams is tall, emaciated, pale, big-nosed, pock-marked, and bears a striking resemblance to Nick Cave or Pete Doherty (minus the scabs). This ideal reads constantly (when he’s not busy brooding), is brutally sarcastic, and wears a lot of black. I don’t know what he does for a living because in my fantasy life, we’re too busy sitting around trading witty barbs over cocktails for him (or I) to actually accomplish anything productive.

My current boyfriend is indeed tall and has a schnoz, but that’s where the similarities between dream and reality end. While my guy reads occasionally, he’d rather watch the Cartoon Network or play his bass. His sense of humor runs more towards slapstick than sarcasm and, to my horror, he’s fond of dressing in earth tones and actually owns a pair of mandals. So why am I with him? Because after years of trial and (mostly) error, I’ve discovered that my “type” tends to be kind of a jerk.

Rachel Shukert, author of the hilarious new memoir Everything is Going to be Great: An Underfunded and Overexposed European Grand Tour, also spent a few years being torn between type and true love, though she spent it glamorously, bumming around Europe. “I had this romantic idea about a bohemian relationship, so I was always dating artsy guys,” she says. “I had it in my head that I wanted to be with someone who was in my field and we’d be collaborators.” 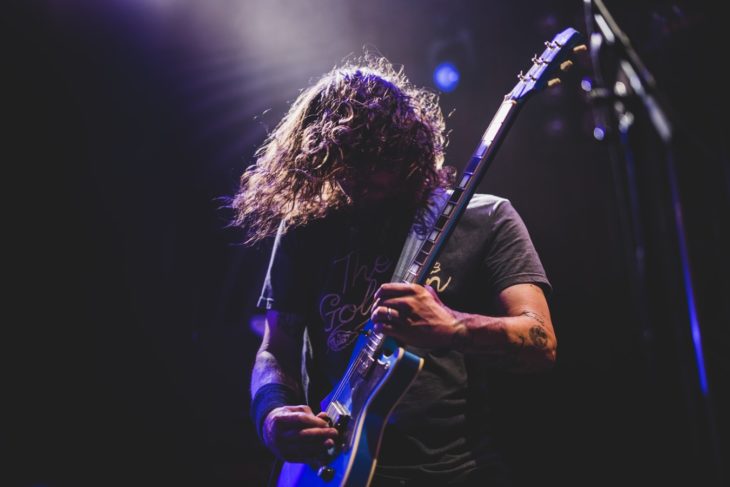 Photo by Hector Bermudez on Unsplash

The problem? After dating a lot of actor/artist/musician types, Shukert says, “I found that they were usually dysfunctional and self-absorbed. These guys needed the same things out of a relationship that I did.” Like most of us, she dated these same types over and over again.

I too wasted years dating these cadaverous, dark loners, wondering why they all seemed to have substance abuse problems, commitment issues and the universal loathing of every single one of my friends. Questionable hygiene and marginal employment started to become a given. (And yes, I know—go figure that someone who looks like Pete Doherty might be a junkie.)

After being burned a few dozen times, I widened my scope and started giving men who fell outside my admittedly freakish parameters a chance. I met stockbrokers and bike messengers, cartoonists and editors. Then I met a tall, handsome guy who makes me laugh and always has my back. He would like me to mention that he also looks nothing like Pete Doherty.

Shukert was a much quicker study, meeting her now-husband at 24. “I wound up marrying exactly whom my parents would’ve wanted me to marry,” she laughs. “He had a job, he wasn’t involved with someone else, and he’s age-appropriate. He’s from a nice upper middle-class Jewish family and he wasn’t a drug addict.” Score! 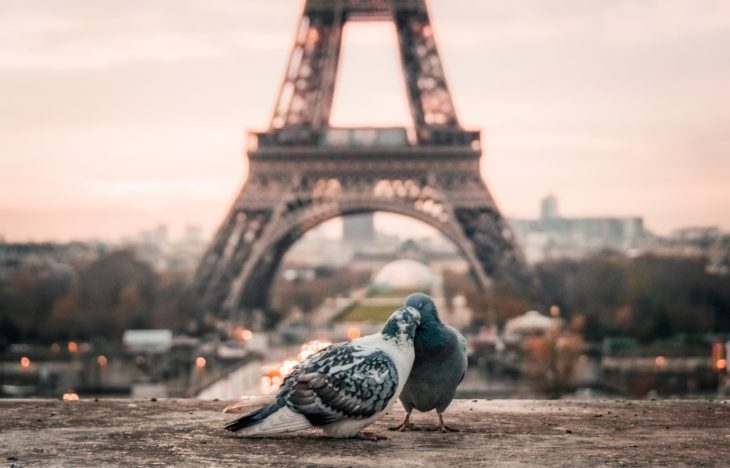 Photo by Fabrizio Verrecchia on Unsplash

So maybe if you’re tired of every bad date being a slightly different variation of your last crappy outing, you might try going against type. Chat up a blond if you prefer brunettes, or attempt to overlook an ill-advised footwear choice. I’m not saying you should date people who repulse you, but why rule out an otherwise potentially great guy because he likes the band Incubus or doesn’t know Jackson Pollock from Jackson Browne?

Dating outside your comfort level has its rewards—besides not having to hide your Xanax prescription every time he comes over. Shukert explains, “You’re forced to grow and learn, but you also get to teach someone something they might not know, which is empowering. I think it’s important for women to realize they have something to offer from an authoritative point of view.” That way you can school him on abstract expressionism, while he teaches you how to drive stick. Everybody wins and nobody gets bored.

And if it’s not true love, so what? As Shukert points out, “You get to a point where you have nothing to lose—you date someone unlike other people you dated and it doesn’t work out? So you don’t go out with them again.”

Meghan Markle and Adele Had a Secret Meeting!