Not a single Emmy nomination has been given to The CW this year. But this is not a new thing for the network as it rarely gets any kind of TV Academy love. Through the stars of hit movie series, “Jane the Virgin” and “Crazy Ex-Girlfriend”, Gina Rodriguez and Rachel Bloom, The CW has been awarded Golden Globes. However, the Emmy well still remains dry. To the president of this great network, Mr. Mark Pedowitz, that is a subject of the issue.

As these two great shows are almost coming to an end in this succeeding season, Mr. Mark still expressed his great disappointment in the way their executive producers, Brosh McKenna and Snyder Urman did not receive any of the accolades they really deserved.

He also added his frustration because the Academy did not even recognize “Crazy Ex-Girlfriend” for even a single one of its original music that is done on a weekly basis.

Another thing that disappointed Mr. Pedowitz is that none of the several superhero-shows from their network was recognized for any of their effects and stunts.

Pedowitz added that from the hard work implemented by himself together with his team, he is surprised that none of them have ever received the recognition he thinks they deserve. At one instance, Mr. Pedowitz was asked what he thought was the reason behind the snubbing of this great network. However, he chose to keep his mouth shut as advised by his PR chief, Mr. Paul Hewitt.

This has been a frustrating subject in The CW for quite a long period of time now. The network’s official account even twitted a funny statement about the drought they have been facing in the Emmy well sometime back in the year 2012. The post stated, “#Emmy nomination day! Or as we call it, Thursday.”

One theory behind this aggression faced by the two organizations might be the typical fact that the two shows were ratings-challenged. When viewed from a linear perspective, this might be true. However, Mr. Pedozitz pointed out that series performances are viewed by The CW from a linear perspective. So, when they analyze content from both “Jane the Virgin” and “Crazy Ex-Girlfriend” after a 7-day window, the performance is really pleasing. However, he added that the public doesn’t get to see it because they never release their digital figures. He went ahead and said that they are aware of whatever is going on. They know how much affinity and affection these two amazing shows have attracted.

After the interview session with the reporters, Mr. Pedowitz was also asked to give a comment on the allegations towards him of sexual harassment against CBS’s Leslie Moonves. He politely turned down the question and said that he couldn’t discuss CBS as they were a joint venture. He added that both of them were from different places, different worlds, and cultures. He said that they were autonomous. On top of that, he added that Ms. Moonves is an amazing and great executive and that they will decide on what takes place next. 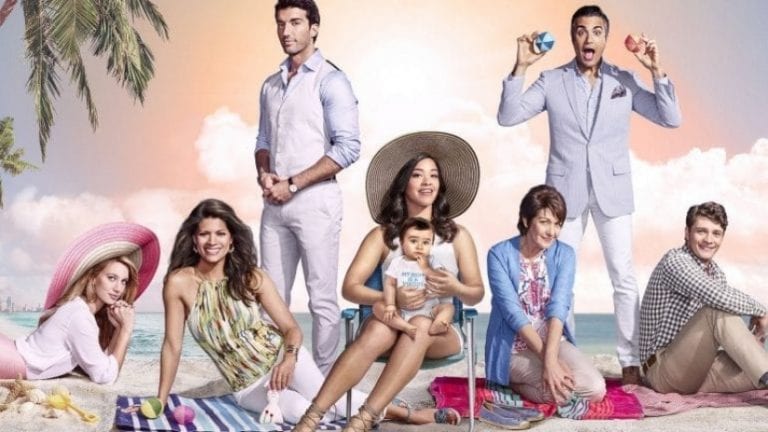 Commenting on a atwoman’ series, he said that he had no idea what was in store for that as it is in a very early development stage. Pedowitz also said that he wasn’t sure if it would go to series or not.

Mr. Pedowitz said that The CW network was also very excited about going back to Sunday night this autumn. Sunday night is a culture that the network dropped almost 10 years ago, and is expected to bring about more content from the network’s channel. He also pointed out that from a miscellany standpoint, among the 17 series from their network, 12 have strong writers and women of color as their executive producer.

Finally, when asked the perpetual question about the fate of “Supernatural” as it gets to its 300th episode, Pedowitz made it very clear that the show would go on as long as the stars, Jensen Ackles and Jared Padalecki want it to. However, it appears that The CW is done with this show’s spinoffs as it seems none has caught on its viewers. He closed the discussion by saying that “Supernatural” might just be Jensen and Jared and not a concession beyond that.

Into the Badlands – fighting to appear at SDCC in New York 2018.

The Kiss Of Death: 15 Signs Your Relationship Is Doomed

Angelina Jolie in a relationship with director Alfonso...

Taylor Swift Vs. Jenny Lewis: The Many Loves...