It seems that people just can’t stop putting Jennifer Aniston and her ex-husband, Brad Pitt, together.

After breaking his marriage with famous actresses Angelina Jolie, tabloids can’t stop guessing who Pitt’s new sweetheart is. Moreover, many want it to be lovable, Jen.

Many will suffer for decades because of Brangelina split-up, just as millions were in shock when Jennifer and Brad divorced. Now, people want them back together! Moreover, they want Pitt and Aniston to get their happily ever after, with each other.

Although the famous actor was seen at Jennifer’s Christmas party, it seems that the ex-married couple is on a firm path of becoming only good friends. 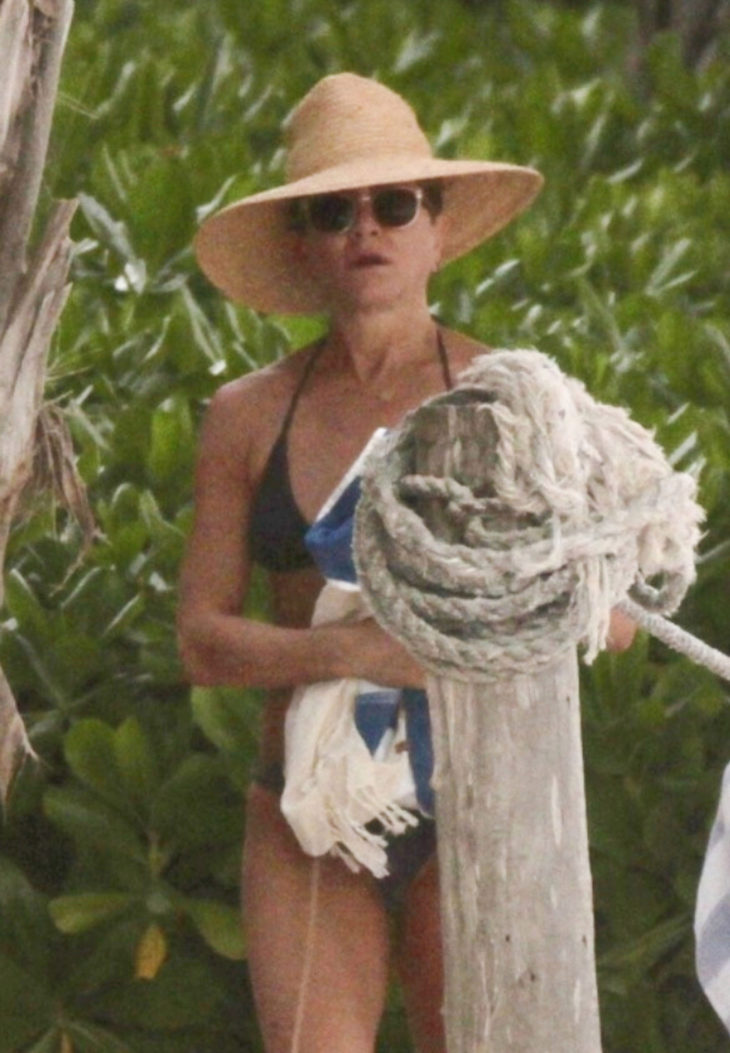 It’s known that Jennifer loves the Christmas season, and she enjoys gathering the people she loves around her in that period.

Brad was also spotted attending Jen’s star-studded 50th birthday party. However, this dinner was enough for people to start goosing about Pit and Jennifer getting back together. 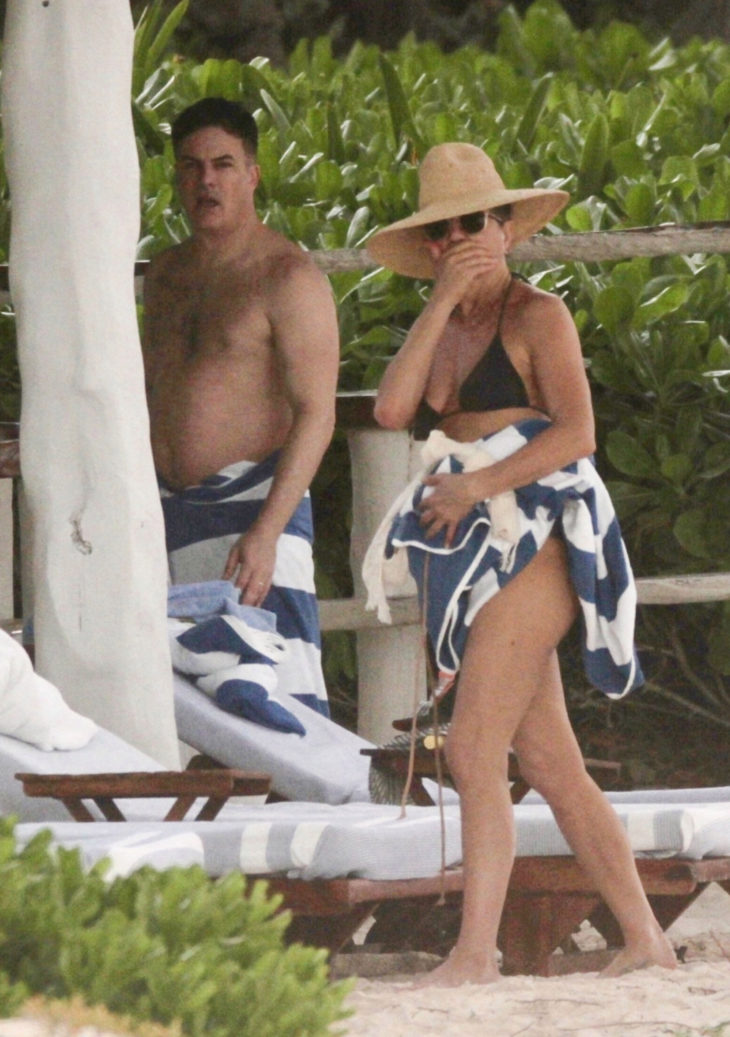 Maybe this could be actually a truth, if the famous ‘Friends’ actresses weren’t spotted with director Will Speck, 49, in Mexico, on vacation.

According to some, Jennifer and Will are not dating, but if it happens, it won’t shock people much. They get along so perfectly. Regardless of them dating or not at the moment, this duo wasn’t happy to see cameras while chilling on the Mexican beach.

Jennifer and Will are often seen lately together. Their friendship is kind of fresh. They first worked together in 2016, while filing hit Office Christmas Party. That was just one year before former Friends star split with her husband, Justin Theroux.

In 2019, Will and Jen surprised everyone when they shared a goodbye kiss in October 2019. A source shared that the two have the potential of becoming much more than friends in months to come. Maybe 2022 will bring a relationship

How Andrew Fashion Managed to Come Back After Losing Millions