Jennifer Garner With Her New Boyfriend

Jennifer Garner was seen recently hanging out with her new man, John Miler on the musical Dear Evan Hansen at the Ahmanson Theatre in LA. According to some reports, they arrived together, but Jennifer was the first to go inside, with John going in after her. They seemed happy in the car, in which they went in together the musical ended. 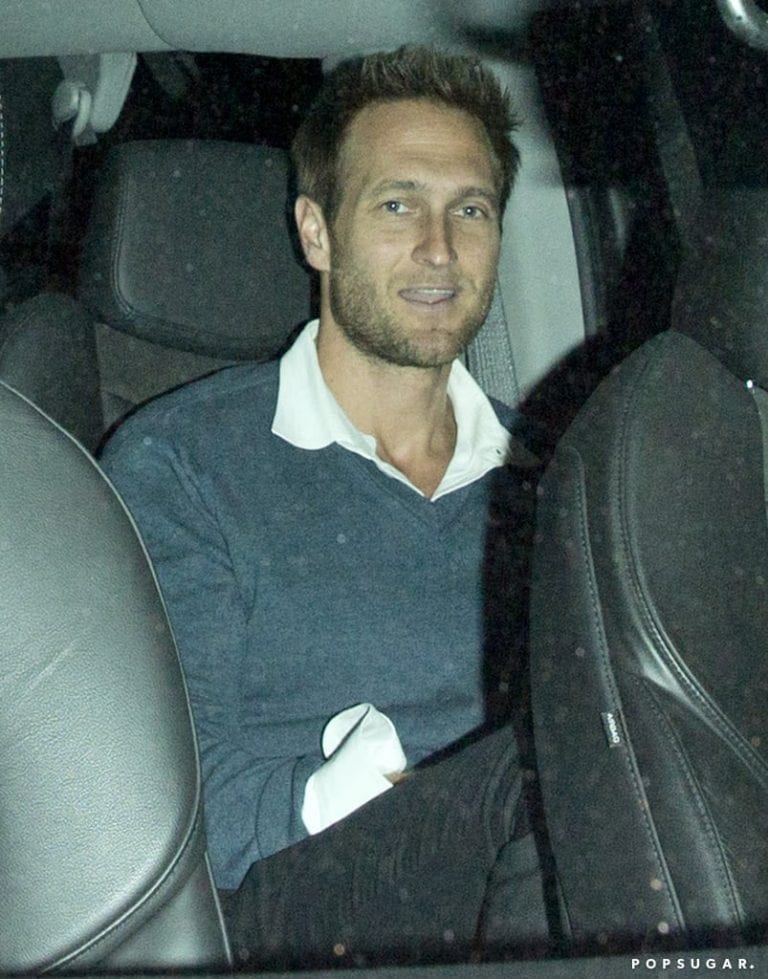 This is their official public first date after her finalized divorce from Ben Affleck. As stated by US Weekly, Jennifer is in a relationship with John for over half of a year now, “it’s getting pretty serious.”

“Jen brings out the best in John, and he is the happiest he has probably ever been,” an insider revealed to the US Weekly. “It’s a loving, healthy relationship.” 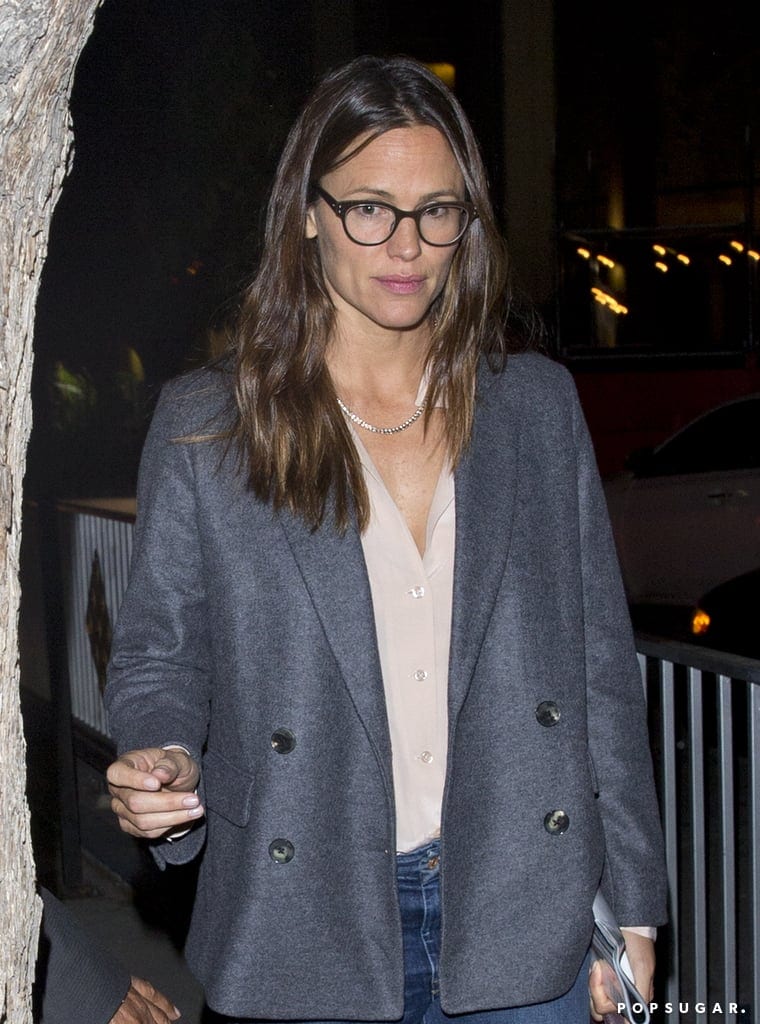 Would You Date A Guy Who’s Bi?

Ariana Grande Has a New Boyfriend, and We...