An American model and adult movie star Jesse Jane became very popular as soon as she entered the entertainment world. During the long years of her professional career, she managed to build a name for herself and to be awarded multiple times. For more information about this successful woman, take a look below at our article, as she is the main subject today.

Born Cindy Taylor, Jesse Jane’s zodiac sign is Cancer, as she was born on July 16, 1980. She was born in Texas, which is located in the United States of America. She spent her early life living in many military bases, which were all over the Midwestern United States. The model attended Rose Hill high school in Kansas. During her time there, she was very interested in dancing and varsity cheerleading. In 1998, she finished her high school education at Moore High School in More, which is located in Oklahoma, in the United States of America. 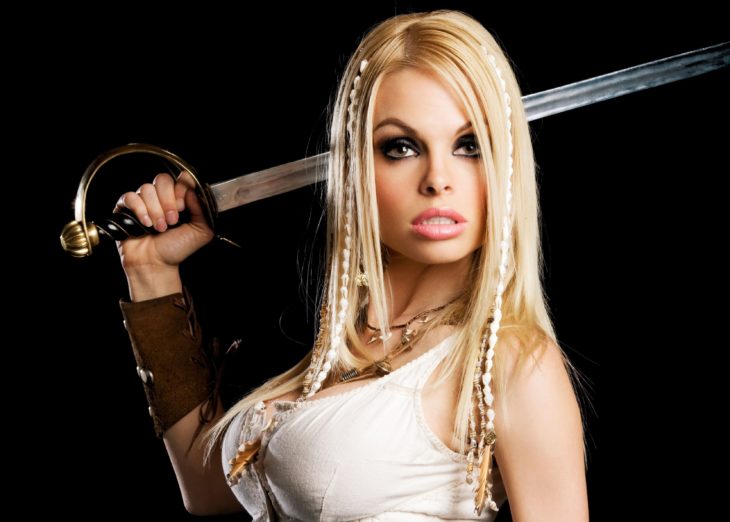 The adult film star appeared in 75 films in her professional career. She gained a lot of fame, success, and wealth from the movies and from modeling. In addition to this, she was also a part of some TV shows, like Entourage, Bucky Larson and Middle Man. Her most famous movie is Pirates. Pirates are a parody of Pirates of the Caribbean. Jane stated one in an interview, “I’m really excited. Pirates were one of my favorite movies to shoot, ever. Everyone involved put a lot of effort into it – not just the cast but everyone, especially the crew and our director.

We all put a lot of work into it, and the response we got for it, the first time, has been awesome, and now that we’ve got this R-rated cut, it’s taking things to a whole new level. I’ve been telling everyone about it!” she added, “We went to Florida, and we got to do all these really new things.

Actually acting, sword fighting, all the extra people coming in, all that stuff was really cool because we were like, ‘Man, we’re really on a movie set!’ It made me work harder, and it was cool.” 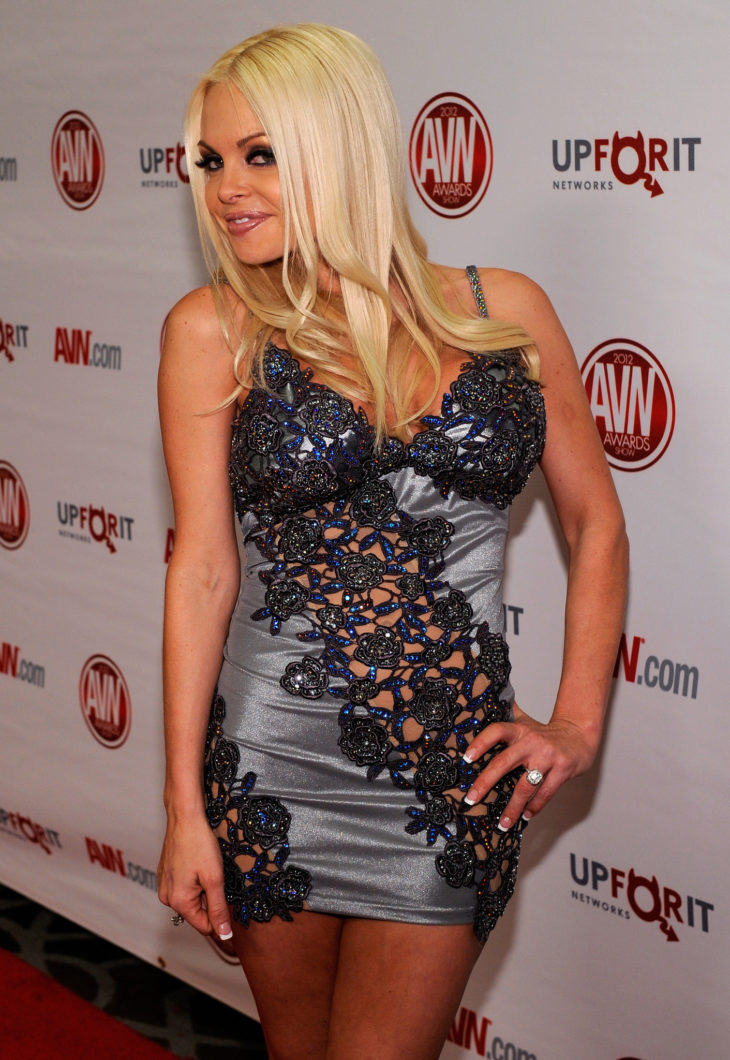 Besides her adult movie career, Jesse Jane was also part of Playboy TV’s most famous show, which is titled Night Calls. The model and Kirsten Price were the hosts, and that was back in 2006.

The professional adult actress was employed at Digital Playground for 12 years. Since they were the owners of her stage name, she decided to change it, and she stated in 2015 that she is no longer Jesse Jane, but rather just Jesse. That was because Digital Playground and the actress had a dispute, and since they are the keepers, she had to change something about her name.

During the 2017 AVN Awards, the professional adult star stated how she is going to retire from the adult movie industry. AVN Awards in 2017 were her last project that had something to do with her adult film career. 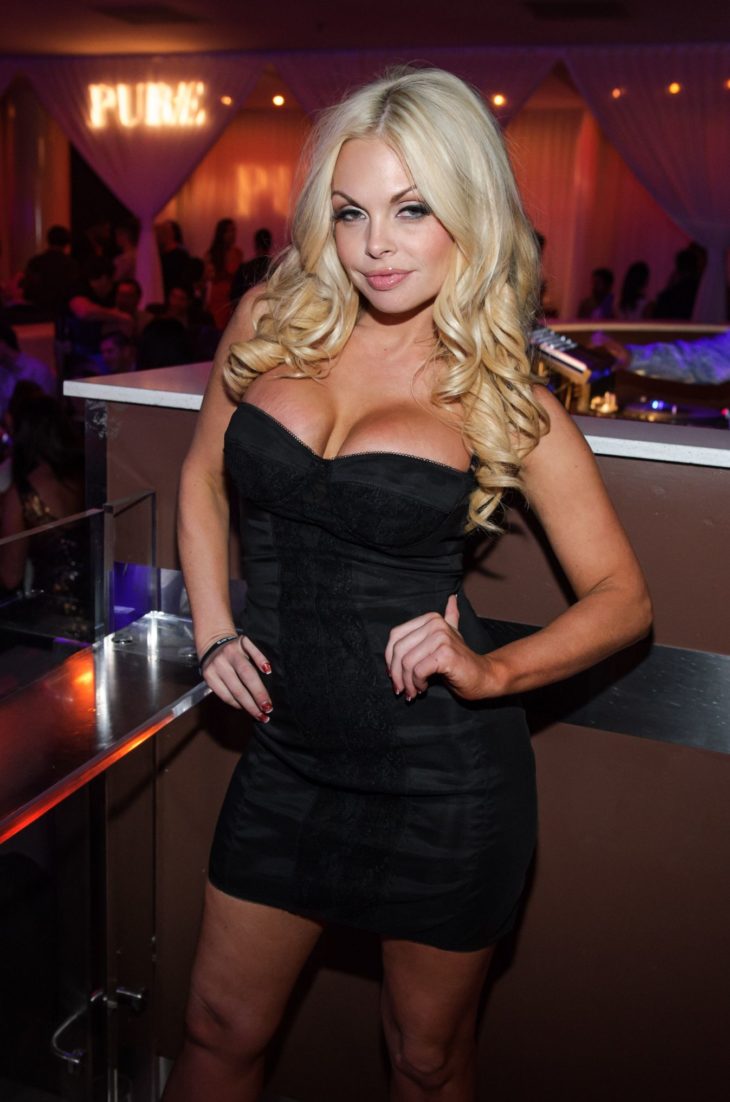 AVN Adult Entertainment Expo in 2008 and hosting the Playboy Night Calls in 2006 was the highlight of her career. During her life, she has done various things besides acting, and she has created quite a name and quite a fortune for herself. The Pirates star was and still is a very popular name in the entertainment industry, and there isn’t a single soul who hasn’t enjoyed her work.

The estimated net worth of Jesse Jane in 2022 is around $8 million.