Channing Tatum and Jessie J definitely have an exciting relationship, as they split up again, just three months after they got back together.

According to The Sun, the love birds are again separate, and the actor is already active on the Raya, the dating app. Apparently, he is already looking for a new lady to fell in love with. 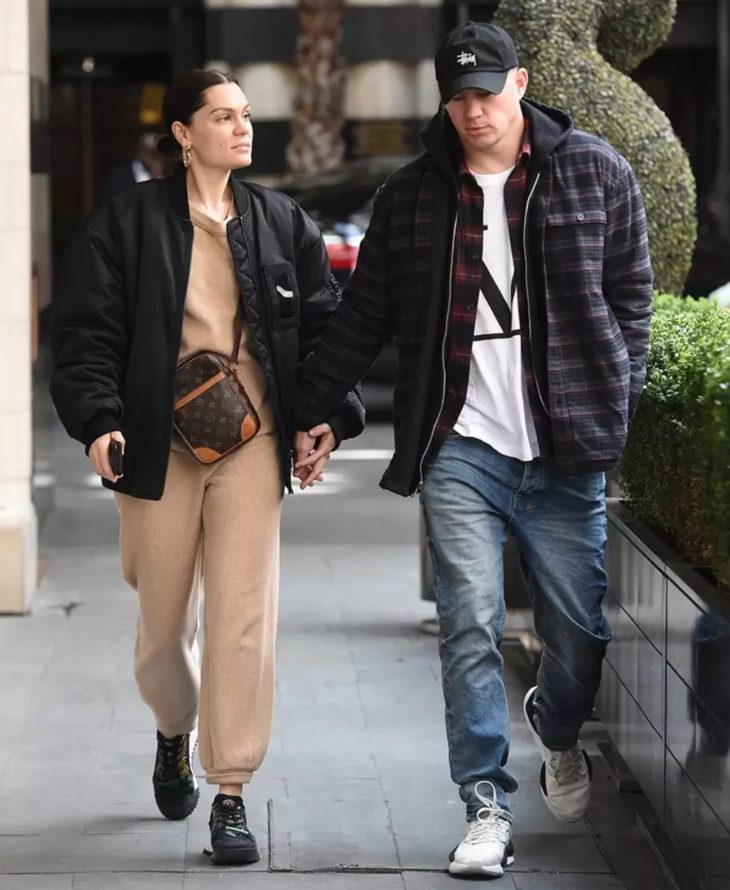 “Jessie and Channing really care for each other. You only need to look at the gushing posts they made about each other during their relationship to see that. That’s why they wanted to give their romance another shot, but sadly it hasn’t worked out.” – said the insider to The Sun.

He also added that the couple agreed to date other people, but they are still in contact, so maybe there is a chance for them to get back together.

The love birds still didn’t confirm their break up, but a couple of days ago, the fans were suspicious that something is wrong between them. The reason is that Channing Tatum didn’t post anything on his social media account for the singer’s birthday, and he is usually very active on Instagram. 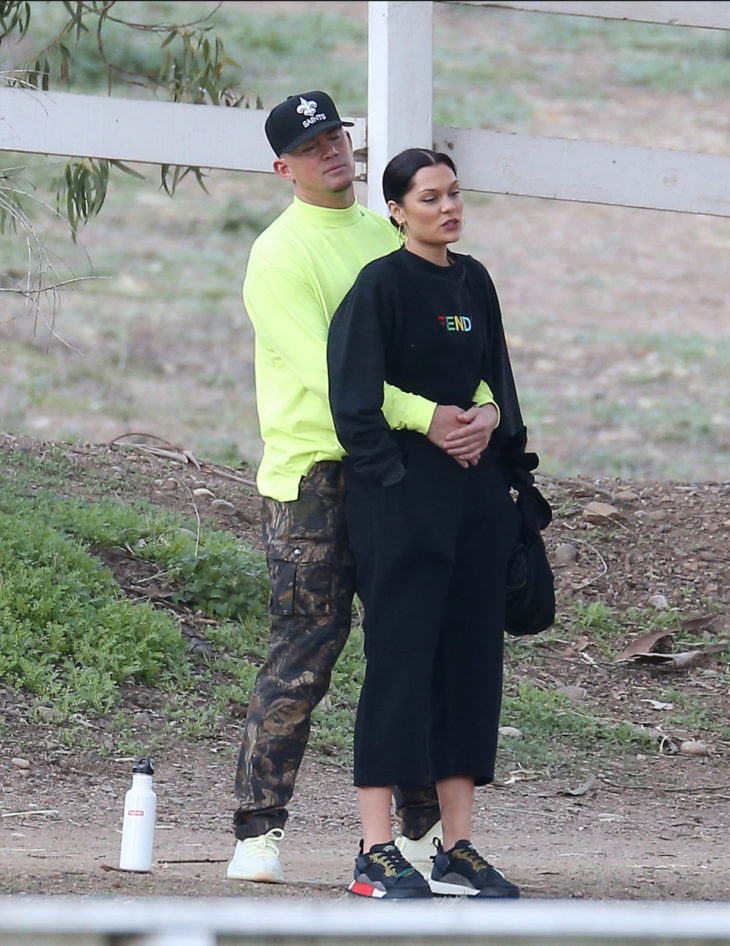 In the last year, he posted a sensitive message which melted a lot of hearts.

The love birds started their relationship in October 2018, and the first time broke up in November 2019. However, Channing Tatum and Jessie J got back again in January, but now, they split again.

Kate Middleton and Prince William Have Problems With Homeschooling Their Kids?

Jojo Babie’s Underboob is Wishing You a ‘’Bootyful Day’’

What Happened to Channing Tatum and Jessie J?

People Reveal the Most F*ucked Up Things Their...

Did Kate Beckinsale Break Up With Pete Davidson?