Jilly Anais – Everything You Should Know

Am I your favorite? | @boohoo #@boohooinparadise

Jilly Anais is a model from America, as well as a social media personality and a singer. She gained much attention as a musical artist and a YouTuber. Some of her most successful songs are “The Juice”, “Wait For It”, “Sexy”, and “Milano”. Her preferred genres of music are pop, RnB and soul. She has a strong fan base on social media platforms and over 3 million Instagram followers. 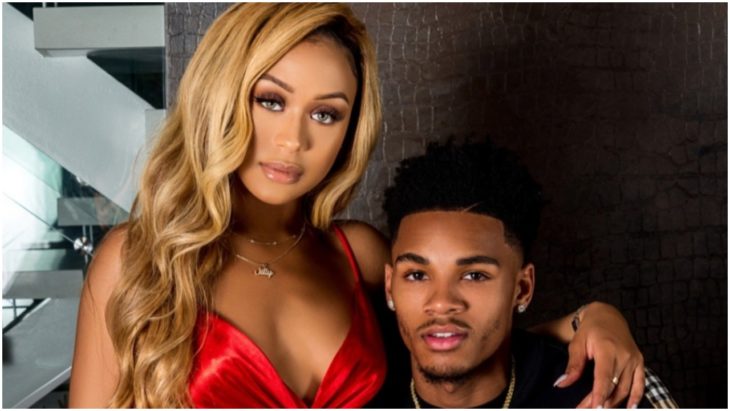 She was born on January 2, 1996, in Houston, Texas, USA, to Jules K. Moor and Theresa Moor. She has a younger brother, Jules Moor. She is of Creole, French, and Dutch descent.

Originally, her hair color is black but she dyes it brown or blonde. She has green eyes.

From 2017 until 2018, she has dated an NBA point guard from the San Antonio Spurs, Dejounte Murray. 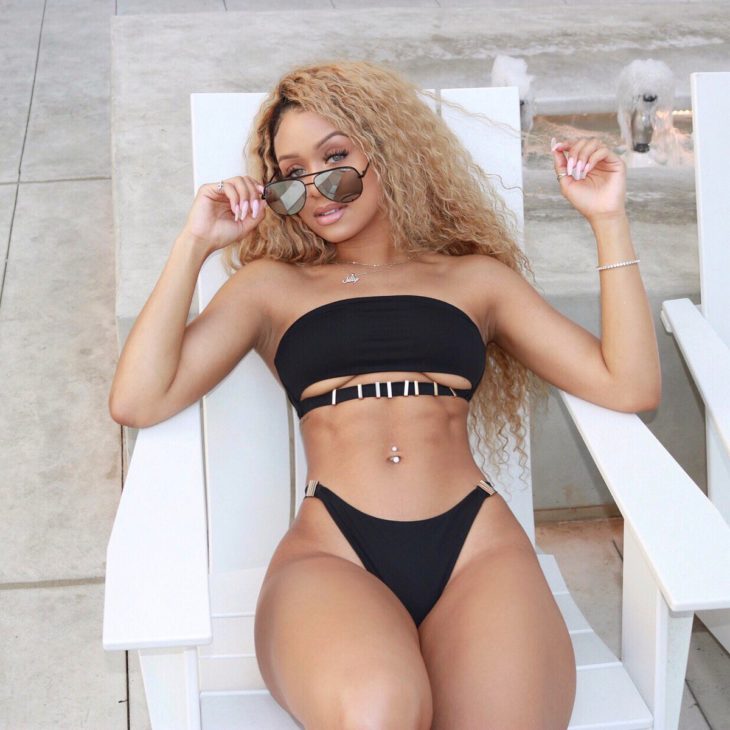 Jilly made her singing debut with her single “The Juice”, which was a part of her album with the same name. She has also released several songs, like “Wait For It”, “Sexy, “Milano”, “Lemme Kno”, and more.

Her first film work came with a role on “God Send” as the character Missy, from 2017.

She also plated Maria in a web series called “East Los High” in 2013.

In addition to these gigs, she loves working out. She exercises regularly she calls her gym her second home. The young artist mostly has a regime that focuses on her abs and lower body. 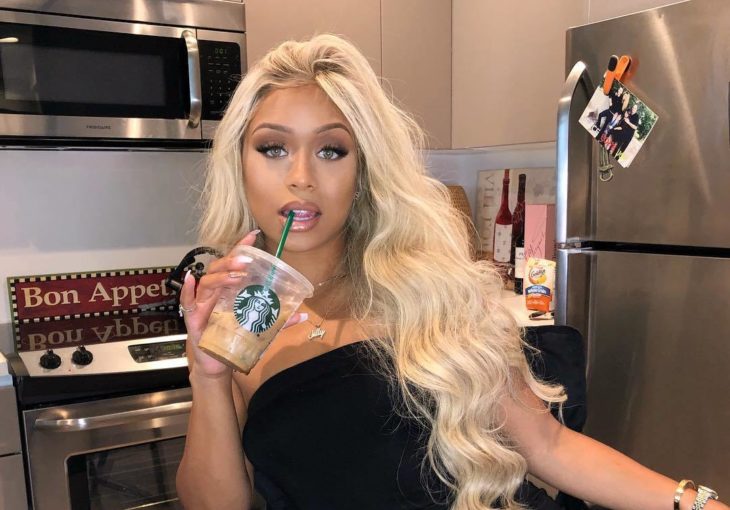 Jilly’s favorite holiday is Christmas, she loves sushi and pizza, as well as iced coffee and pineapple juice. Her favorite color is yellow, while her go-to flowers are orchids. She loves animals, and her favorites are puppies and dolphins. When it comes to favorite artists, they are Chance The Rapper and Kanye West. She also revealed her dearest TV show is “ID”, and that her favorite documentary program is “Planet Earth Series”.

5 Essential Tips For A Memorable & Fun Visit To The Alhambra In Granada, Spain