5 Essential Tips For A Memorable & Fun Visit To The Alhambra In Granada, Spain

Spain is a treasure trove of tourist sites, from the ancient forts and palaces to gorgeously sunlit beaches. There’s a reason Spain has consistently been among Europe’s most visited countries by tourists – it’s scenic, warm for the better part of the year and amazingly friendly.

When we talk about touring Spain, the Alhambra – the most visited tourist site in all of Spain – can’t be overlooked. If you’re planning on visiting the Alhambra, here are five things you should know.

1. Know Why Visiting the Alhambra Is Worth It 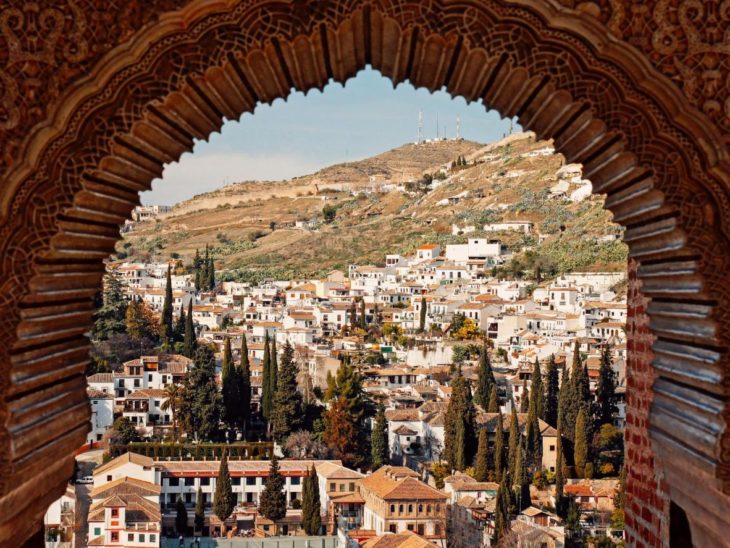 The Alhambra Monumental Complex is perched beautifully atop a hillock. It looks over the entire city of Granada, giving its strategic importance.

The palace was built in the 14th century, but there remain traces of architecture that dates back to the 9th century. In its present form, the Alhambra complex features an imposing fortress, a royal palace and vast, luscious gardens.

For centuries, it has attracted visitors, inspired artists from Washington Irving to Paulo Coelho, and has left a permanent mark on the history of the region. Given its beauty and historical significance, it’s safe to say that your trip to Spain will be incomplete without visiting the Alhambra.

2. Getting There Is Easy 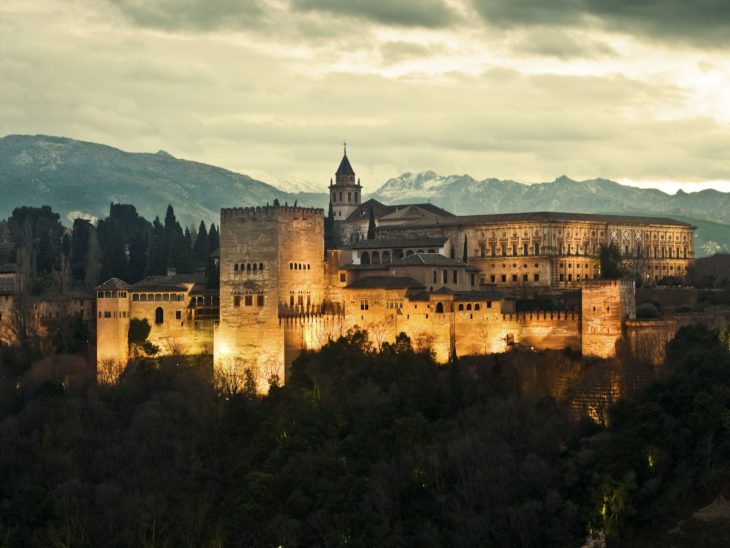 Reaching the Alhambra from Granada is easy.

You can reach the Alhambra on foot from Granada. It’s a short but steep walk and takes about half an hour. Start your walk at the Plaza Nueva Square and take the scenic Cuesta de Gomarez (it’s the name of the street) right up to the Alhambra Complex. You’ll be entering the complex through the majestic Puerta de las Granadas (the Gate of the Pomegranates).

The local public transport runs regular buses from the Columbus Monument to the Alhambra. Ask for the C3 route and get off at the Alhambra stop.

You can hire a local taxi from anywhere in Granada to the Alhambra. This should cost you about 6-10 Euros depending on where you start. 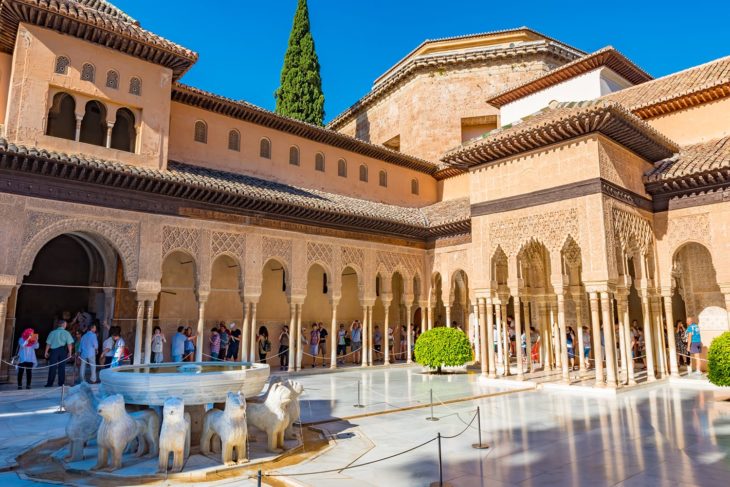 If you’re planning on visiting the Alhambra, it’s advisable to buy the Alhambra tickets well in advance as these tend to run out quickly.

The general admission tickets cost 14 Euros and include daytime access to Alcazaba, the Nasrid Palaces, and Generalife. Children under the age of 12 are not required to pay for the admission to the Alhambra Monumental Complex.

If you want to visit the Alhambra at night, you’ll need to buy special night admission tickets. The total cost of a night visit to the Alhambra (including a visit to the Nasrid Palaces, Generalife, and Alcazaba) is around 14 Euros.

Can You Buy the Alhambra Tickets On The Day?

You can buy the Alhambra tickets on the day by visiting the official website, but you need to be in luck with that. If you’re making last-minute plans to visit, you can instead buy an Alhambra card or book a guided tour. TourScanner offers excellent deals on both the Alhambra card and guided tours.

These will cost you just a little more but will also let you access more places and get to know the history of the complex more intimately.

4. The Alhambra Visit Will Take You At Least 4 Hours To Complete 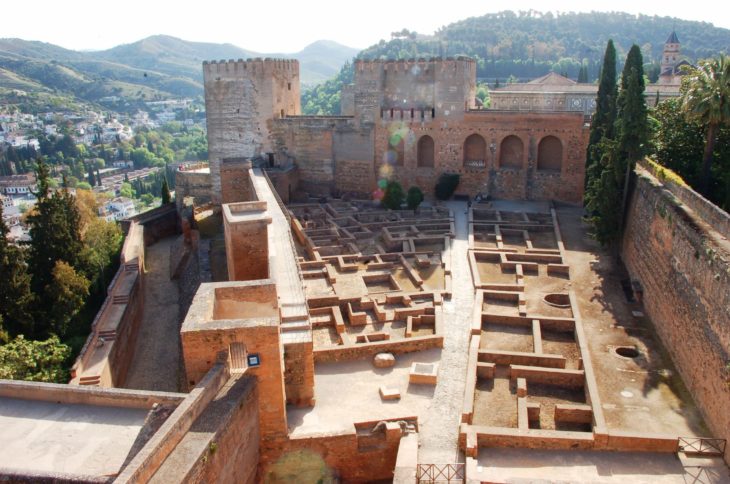 Getting to the Alhambra from Granada, entering the complex, and taking all the beauty it has to offer in does take some time. Ideally, you should put aside 4-5 hours to properly see and appreciate Alcazaba, the Nasrid Palaces and Generalife.

It’s the oldest part of the Monumental Complex. A mighty fortress that has impressively stood the test of time, it lets you have a sweeping view of the city of Granada, along with its numerous towers and fortified walls.

Sites to look forward to:

There are quite a few palaces from overlapping periods situated here. These palaces not only represent the glory of various Nasrid Sultans that ruled the region, but they also combine myriads of architectural styles. Much of your time at the Alhambra will be spent visiting these palaces.

Sites to look forward to:

Occupying the outer spaces beyond the fortified walls, Generalife includes the lower garden, the higher garden, and the Generalife Palace.

If you’re a selfie person, this is the part of the tour that will excite you the most.

5. Prepare for The Tour 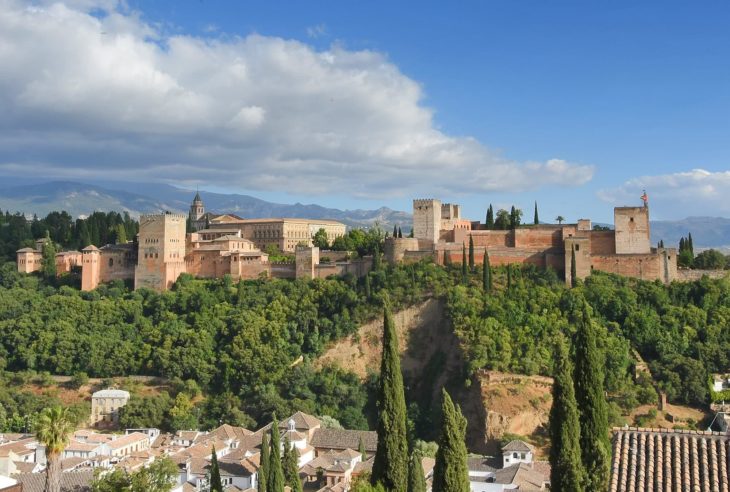 Jilly Anais – Everything You Should Know