As he is one of the better-known TV stars of the last couple of years, the name Jim Parsons most likely rings a bell. You surely know him from the show named Big Bang Theory, where he played a character named Sheldon Cooper.

James Joseph Parsons, who was born on March 24, 1973, in Houston, recognized his talent for acting at a young age.

During his time spent in Klein Oak High School, he wrote his scripts. This continued at the University of San Diego, where he took part in 17 plays. He graduated with a degree in classical theater.

After graduating, he decided to move to New York, where he acted in several off-Broadway plays. He had a hard time finding better work to support himself. 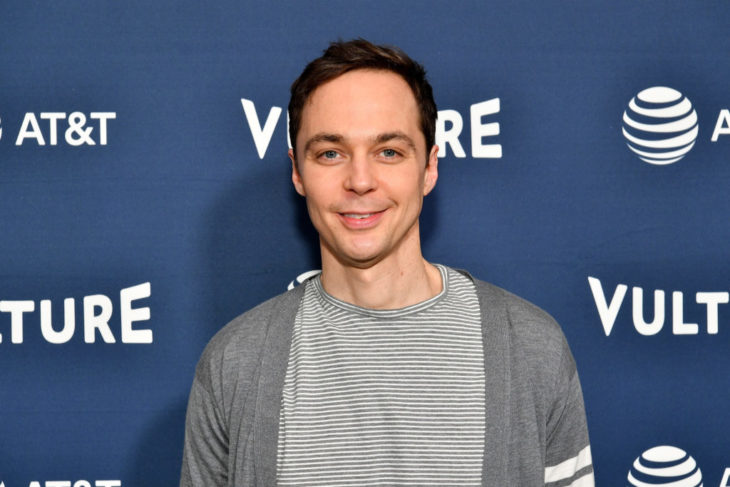 He had a role in Judging Army and a minor appearance on Ed. Garden State and School for Scoundrels were some of his first minor roles in movies.

He went to audition on many television pilots and even got the part for some, but all of those had never made the screen. Thankfully for Parsons, who says that he fell for the way writers used words in the dialogue and made it rhyme in way, the Big Bang Theory was an exception.

He impressed the series creator and was cast as Sheldon Cooper. His performance shocked everyone to a point where they would get the feeling that the actor and the character were the same person.

After shooting twelve seasons, in August 2018, the actor refused a contract for seasons 13 and 14- so, the Big Bang Theory had to come to an “epic, creative close”, as the producers have put it. It is expected that he stays in his role to narrate the prequel series, Young Sheldon.

Other than this hit TV show, Parsons was seen in The Big Year (2011), The Muppets (2011), Home (2015)… You may also know him for his appearances on iCarly, Saturday Night Live, or Family Guy. His talk show, Jim Parsons Is Too Stupid For Politics, ran for six weeks back in 2017.

He lives in New York City, but also has a home in Los Angeles.

He is married to Todd Spiewak, an art director. Jim describes their relationship as regular life, boring love.

His father, Jack Parsons, died in 2001; he was in a car crash. Both his mother Judy and his sister Julie are teachers. 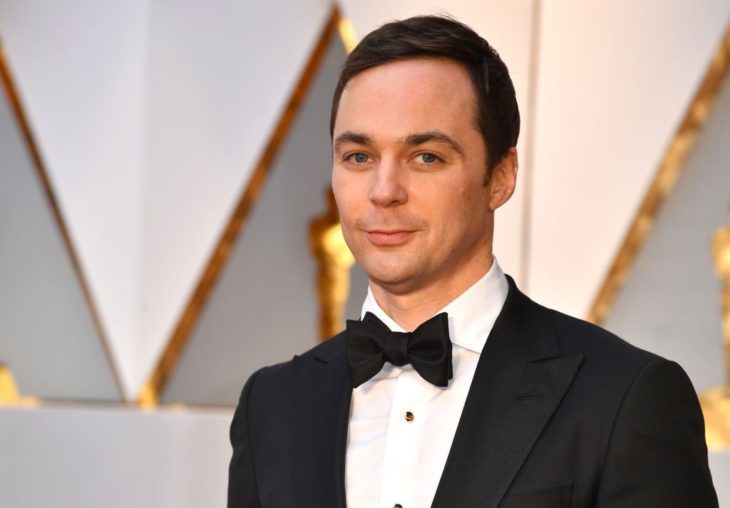 According to Forbes, he is one of the highest-paid TV actors around. His net worth in 2021 is $70 million. This number is estimated to grow in the future.