Joe Biden’s campaign has spoken about graphic sexual assault claims an ex-staffer has made.

‘Women have the right to tell their story, and reporters have an obligation to rigorously vet those claims,’ Kate Bedingfield, Deputy Campaign Manager, and Communications Director said on Friday. ‘We encourage them to do so because these accusations are false.’

They stated this in response to allegations made by Tara Reade.

She was among a few women who revealed Biden was a bit too familiar with his physical actions. However, she now claims that he sexually assaulted her in 1993 while she was in his office on Capitol Hill. She used to work as an aide to US Senator Biden then. 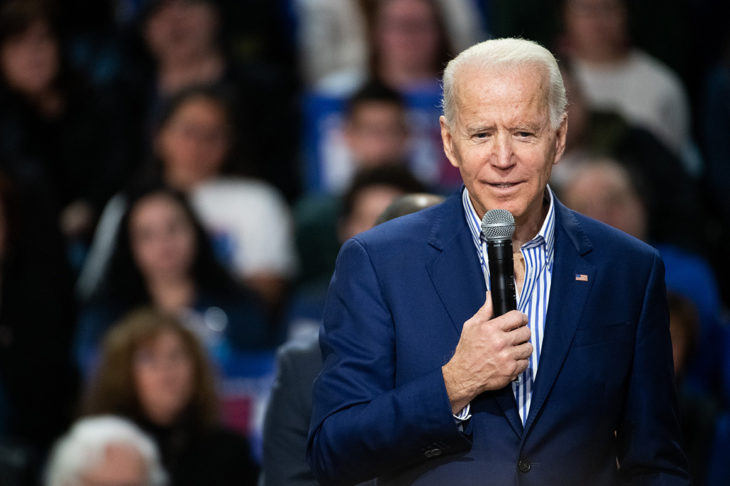 The alleged incident happened when Sara was told to bring Biden his gym bag in the office.

“He greeted me, he remembered my name, and then we were alone. It was the strangest thing,” she said in a podcast interview. “There was no like, exchange really. He just had me up against the wall.”

Reade then added, “His hands were on me and underneath my clothes, and he went down my skirt and then up inside it, and he penetrated me with his fingers, and he was kissing me at the same time, and he was saying some things to me.” He also allegedly asked her to “go somewhere else.”

“I pulled away, he got finished doing what he was doing,” the woman said. “He then added: ‘Come on, man. I heard you liked me.’” 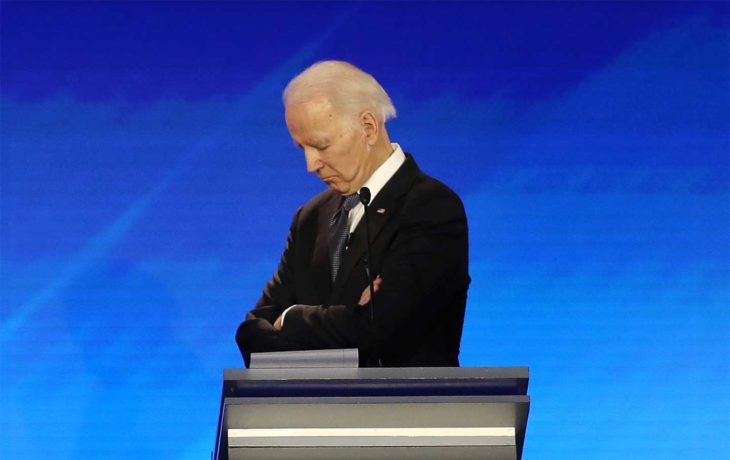 A few women said last spring that he inappropriately touched them. Biden and his campaign have denied these accusations but said then they would listen to any allegations.

Yaslen Clemente Will Make You Sweat With Her Latest Video

What is Digital Marketing and Why it Matters?