According to some tabloid, Johnny Depp has decided to leave his life in the United States of America and start a new life in Russia.

An alleged source shared with Globe how the Hollywood actor feels like he is trapped in America. Apparently, everywhere he goes, he has to give an enormous amount of money, and he is not satisfied with that fact. That is why he decided to go to some other country, where he wouldn’t have to face all those problems, and he plans to go somewhere in Europe, or Russia. 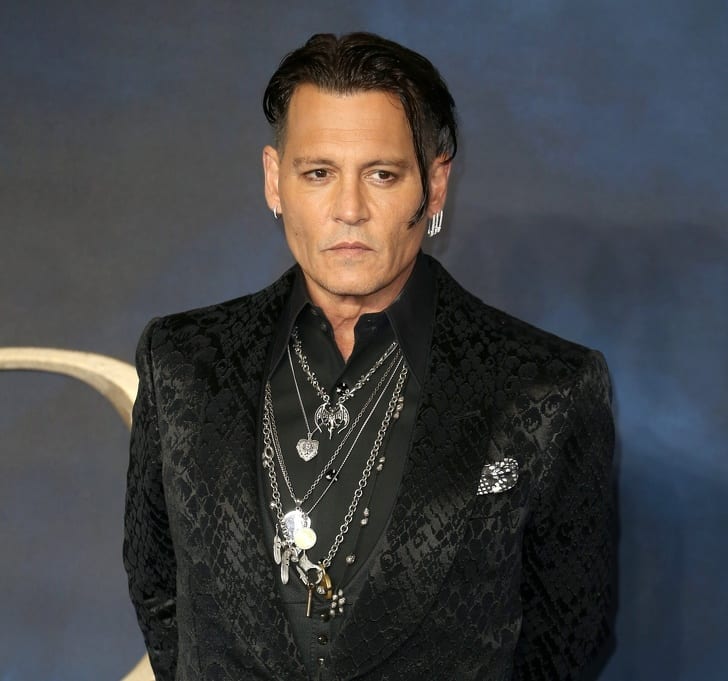 The truth is that the actor does have some money issues. He is in two legal fights. One is with his former wife, Amber Heard, and another is with his former lawyers. The total amount of the legal battles is around $50 million, and he finished his fight with his attorneys. However, he is still in legal proceedings with Heard, who he accused of defamation. The suspicious tipster said how that legal battle with Heard has left him emotionally empty, and that he has had enough of it.

In the article, the outlet stated how Heard was the one who sued Depp, which is not valid, and that begs the question, why would the actor leave the country if he intends to win the battle. Another thing, Depp is not planning on moving, and Globe’s story is totally fabricated. Depp doesn’t have to go to Russia, as he owns houses in the Bahamas and France, and he goes there any time he wants. 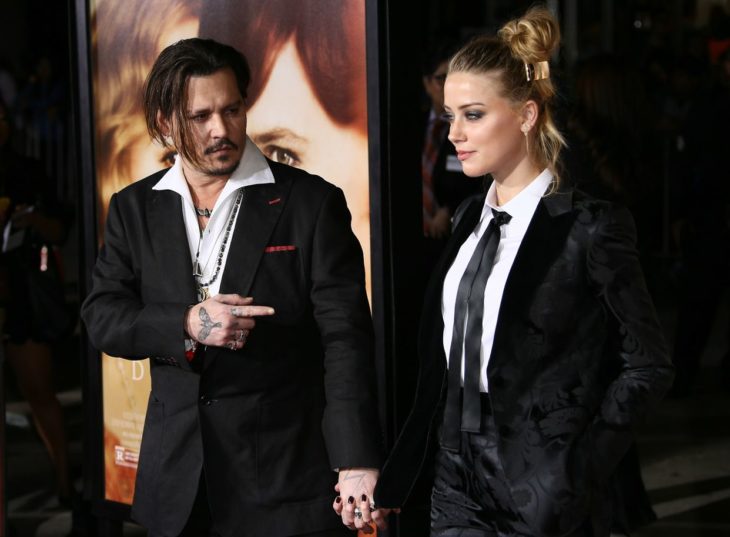 Globe is known for its false stories, and some of those appeared just in the previous month. They reported hot Depp’s friends are concerned about the health of the actor and how they think that he won’t survive this year. That is of course not correct, and Globe is an outlet not to be trusted. Johnny Depp is healthy and fine, and he is not thinking about moving.

9 Tips from Professional Movers on How to...