That all being the case, here are 30 insanely specific things men who are sexually oriented toward women can do to impress women, because like I said, I assume that all women’s preferences about and ideations of men are exactly like mine, and also that all men really really want to know what my preferences and ideations are:

1. Look me right in the eye and smile at me when you’re doing something with your hair. Also, when you’re done doing it, it should be perfect. You know how to do this, yes?

2. You’re a dude, so you must hate whiskey, right? Can you drink whiskey without making a face? Hahahahahahaha oh it’s so cute when guys try to drink hard liquor. Excuse me while I chug a whole 40 of Everclear, female-ejaculate on my enemies, and pound on my iron tits with my woman-fists.

3. March right into a department store and tell the manager why capitalism has destroyed both humanity and the planet, then demand to leave with whatever you’d like without paying. Do this for my entertainment. I like watching you fight impossible battles. GOD THAT IS SO SEXY. 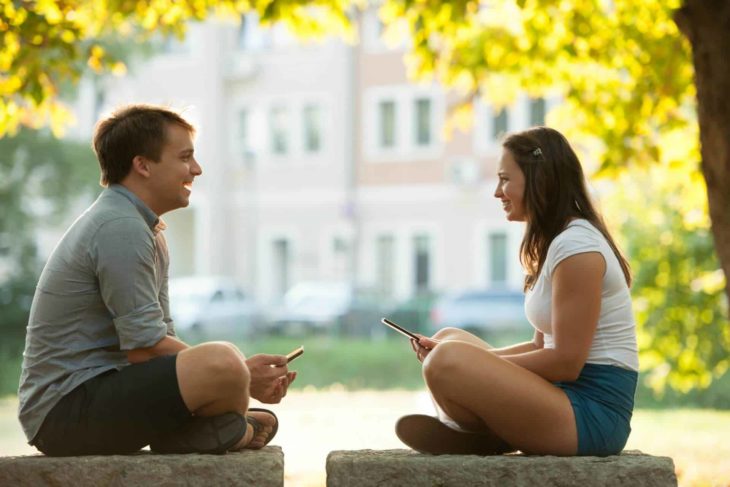 4. Get fucking HAMMERED and walk on stilts without falling! Hahaha so sexy! My ex-boyfriend could do it, why can’t you? What are you, a pussy?

5. Know all the lyrics to Pie Jesu! And then sing it to me while we’re fucking! SO SEXY! UNNNNNH.

7. Can you do the Macarena? Because if not, IT’S OVER.

8. It’d be cool if sometimes, out of the blue, you were just like, “I wanna roll around in a pile of garbage, shit on the carpet, and then lick my own dick.”

9. Not to be braggadocious braaaaaaaaaaaaahhhhhhh, but we’re gonna have a whole-weekend marathon of Dane Cook stand-up! That’s OK, right? Pfffff LOL of course it’s OK, you like what I like. 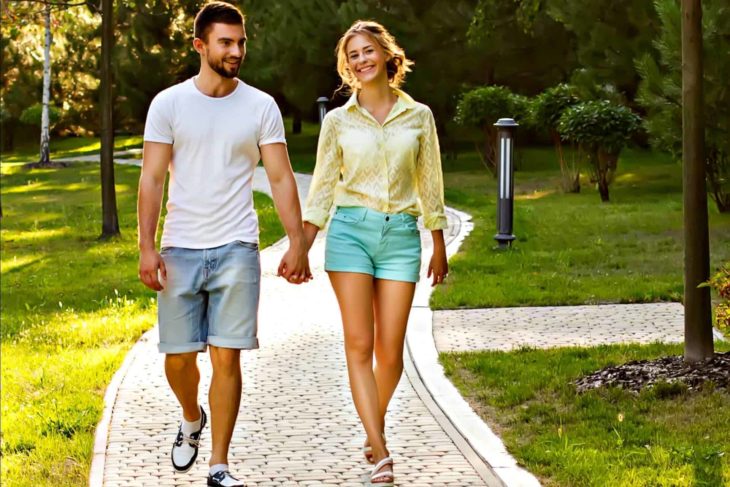 10. In case you ever start bleeding out of your dick-hole on a monthly basis, I expect that you will still be all right with regular intercourse.

11. Be ready to prove yourself in a 30-man battle royale, but like, don’t make it a thing.

14. If you think animals are cute, it’s over. Mainly because I set animals on fire. 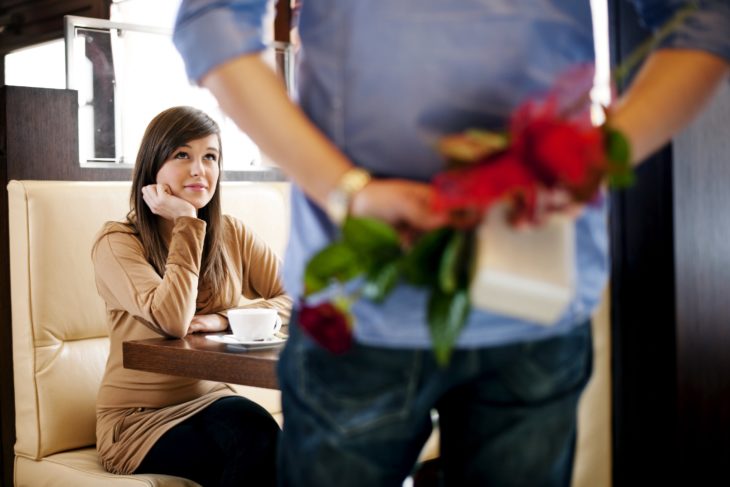 17. Laugh at yourself because you’re stupid, not because you actually think you’re funny. That’s what I’m doing, anyway.

18. Know how to re-spoke a bike wheel, because I’m sure as shit not doing it for you.

19. Regardless of what kind of relationships you’ve had in the past, I expect you to be able to be nice about your exes. But not too nice, or I’ll get jealous, obviously.

20. While we’re on vacation, suggest that we eat the kind of food that I want to eat.

23. Have multiple personalities, but in a cute and whimsical way that entertains me and makes my clit hard. Dance, monkey! DANCE! 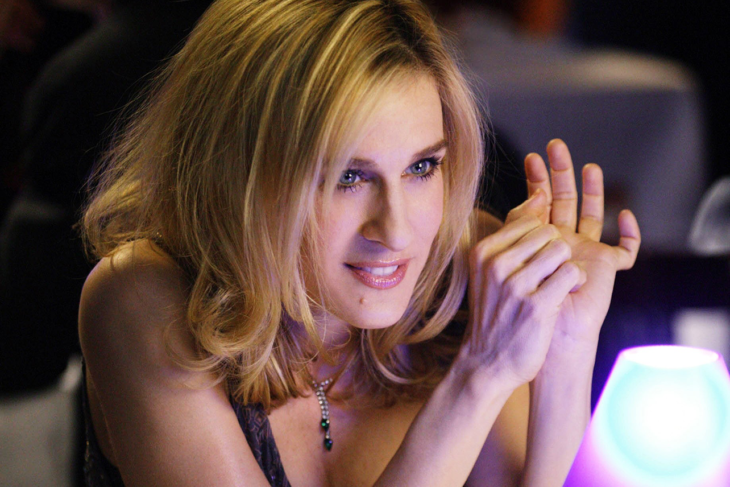 24. Own a makeup kit, know all the names of the shades of eyeshadows and lipsticks, and kind of basically know what to do with them.

25. Don’t have an opinion on Yankees vs. Red Sox. You should like all sports things exactly the same, if you follow sports at all. Because, like, come on, the forms of entertainment in our culture that are conventionally considered masculine don’t really matter. Everyone knows that.

26. Be able to juggle six flaming torches at a time! You exist for my entertainment! DAAAAANCE, MONKEEEEEEY!

27. YOU’RE NOT BEING CUTE AND WHIMSICAL ENOUGH IN THE WAYS THAT I WANT YOU TO BE YET. ENTERTAIN ME, CLOWN.

28. I SWEAR TO GOD ALL GUYS ARE SUCH FAILURES FOR NOT LIVING UP TO MY EXTREMELY SPECIFIC PREFERENCES.

29. Let’s give this another shot: Will you call sex weird, awkward, unsexy things for me? Because I really get my jollies from that. 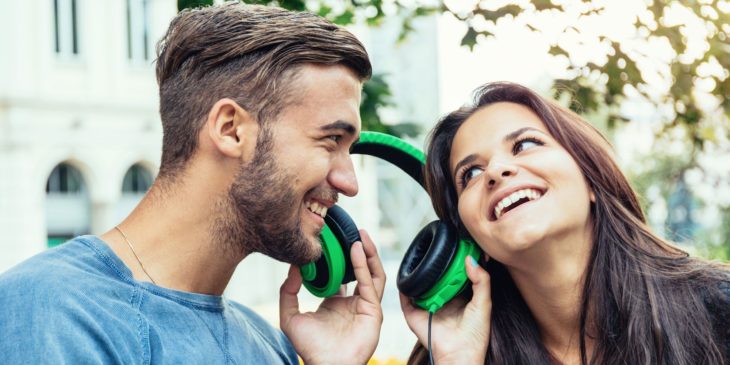 A very big thanks to Tom Miller and Thought Catalog for this post! Internet guys who hate me, I’ll stop parodying these ridiculous “advice” listicles when men stop giving me material.