George Miller is a famous musician and internet celebrity who is now known worldwide. Maybe you know him under the nickname Joji, as he took that as a stage name. He got popular soon after his first album, Ballads 1. This album was No.1 on Billboard’s top R&B list in 2018. After that, Joji performed at Lollapoza and also showed up on various Youtube channels. In September 2007 Miller released his first book titled Francis of the Filth.

Joji’s name is well-known not only in the music industry but also in a comedy world. He made a Youtube channel TVFithlyFrank, and at this time the channel is counting over 6 million subscribers. 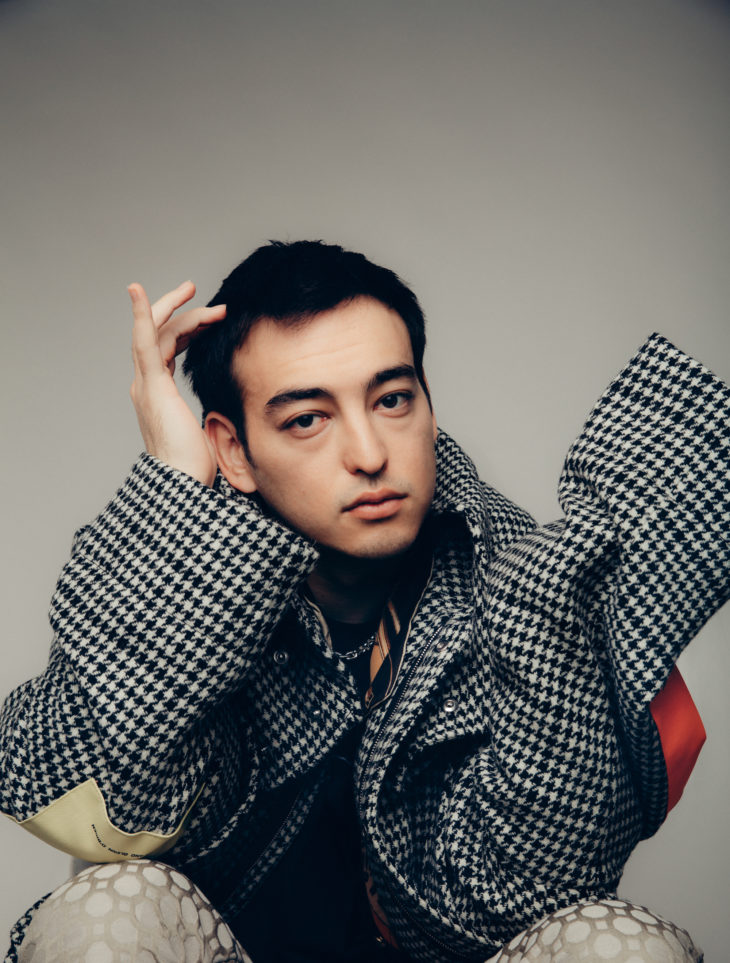 George Miller was born in Japan on September 18, 1992. He is half Australian, half Japanese. George attended an international school in Kobe, Japan, and finished it in 2012. When he was 18, he went to the United States to start college in Brooklyn. At this time, he started his successful internet career and made Filthy Frank. 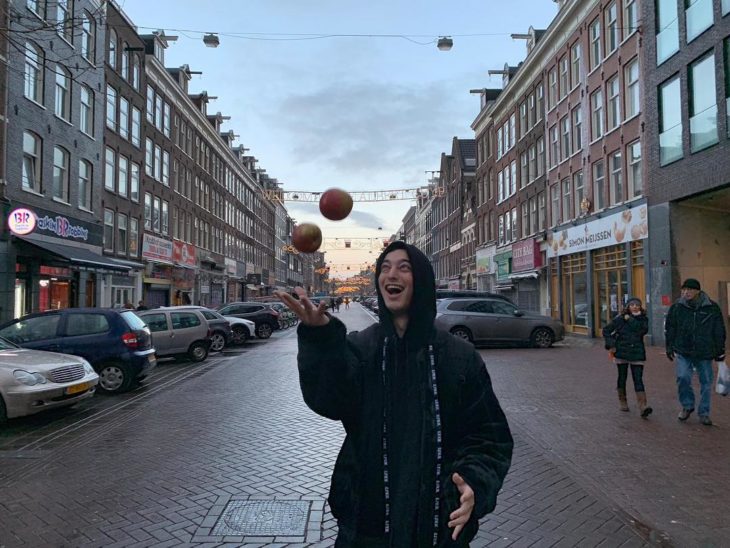 The beginning of Miller’s career was with the meme Harlem Shake that he created on his Youtube channel. This video was the reason for Baauer’s Harlem Shake reaching it to the top of Billboard’s Hot 100 in 2013. That’s, in fact, a start for Miller’s career as Filthy Frank.

The Filthy Frank channel got popular because it has a lot of different content. The channel had comedic rants, unusual and extreme challenges, musical performances and skits. On the show, Miller has various characters. He was playing a zentai-wearing person known as Pink Guy. Under this name, George made a couple of music tracks and the album called Pink Season. The album got on Billboard’s list. On March 16, 2017, Miller also performed as a Pink Guy.

The character of Filthy Frank also exists as an “anti-vlogger” comedic. He is sometimes offensive when he is commenting on world news or popular culture. On the channel George also had more different series such as Japanese 101, Loser Reads Hater Comments, Wild Games, and Food.

Miller stopped making videos on Filthy Frank in 2017 because he got sick. George has a neurological disorder that caused him to have seizures. His condition led him to leave behind his internet career and to start to pursue his dream, music. 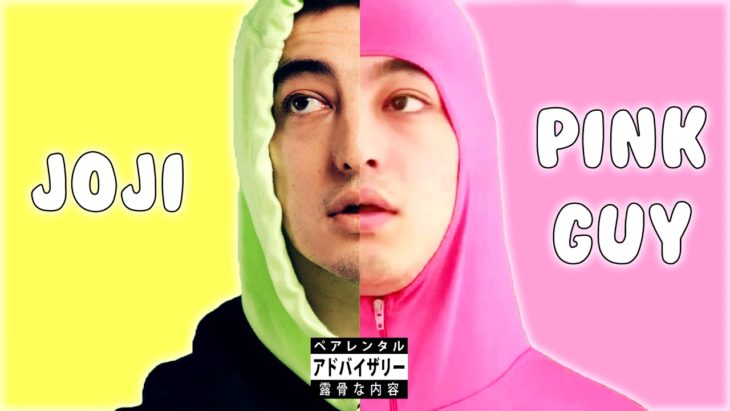 Miller’s music career started while he was living in Kobe. He used to spend a lot of time with his friends and making music. As he began to create songs under the internet name Pink Guy, he made himself a good start.

Joji got a lot of inspiration from other artists, and some of the most significant are Radiohead, Childish Gambino, and Shlohmo. He is making different music than most of the musicians, and it’s a combination of folk, trap music, hip-hop, and R&B. All of his songs have two crucial characteristics: emotionally-charged vocals and melancholy tone.

In 2017, Joji released a couple of new songs via the Youtube channel of Asian music label 88rising. Some of the songs are: I Don’t Want Waste My Time, Rain On Me, Will He. Miller’s first performance as Jiji was in Los Angeles on May 18, 2017. It was an exciting performance that was streamed by the Bolier Room.

In June 2019 he released a new single called Sanctuary followed with a music video. The hit got famous for a short time, and it was uploaded to a Youtube channel  88rising.

In his interview, Miller said that he wants to continue with creating because that’s what he loves. As per his sayings, from childhood, he wanted to make music more than to be a comedian. He also announced that he would keep expanding his career. 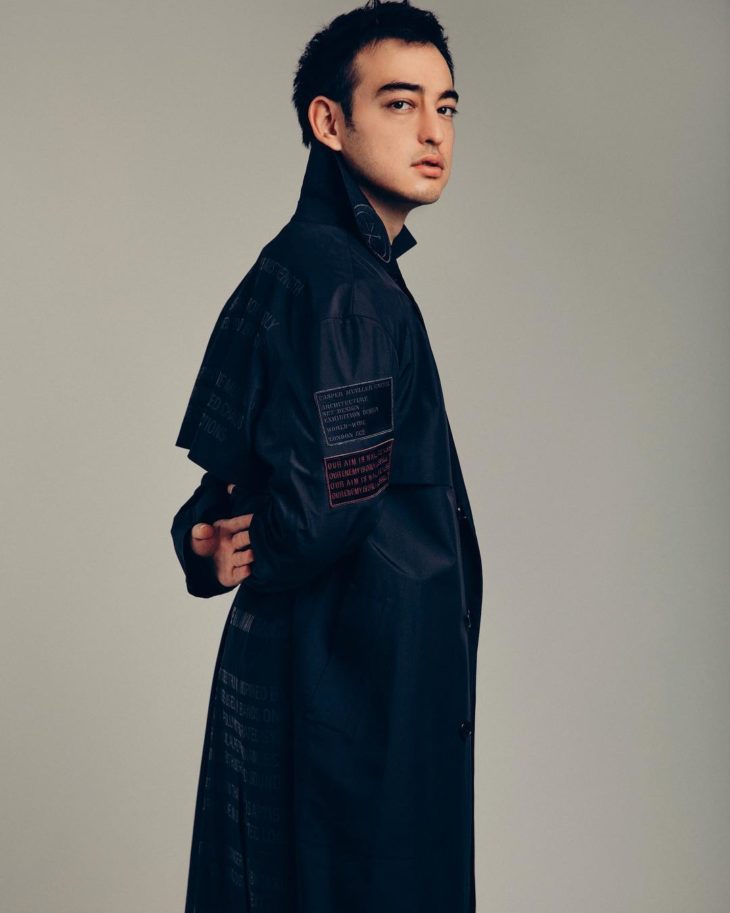 As you can see from the above, he had an exciting path to reach this popularity. Since he began to be an internet sensation, people started to love his work. At this time, he has over 9 million listeners on Spotify. Currently, Jiji is on tour in North America.

Jiji’s net worth at this moment is $1.3 million. This talented man is just at the beginning of his career so we can expect a lot more from him.