Jon Voight and his daughter, famous actresses Angelina Jolie, had severe and more robust periods in their relationship.

However, it seems that they are finally on the right track on respect, mutual understanding, and love.

Now, Jon Voight can’t stop talking about his daughter, and all in a grand manner! While attending the globally known the Gold Meets Golden event, Jon, at the moment, the 81-year-old actor talked about what makes his daughter so right person, and above all, what makes his 44-year-old famous daughter such a good mother. 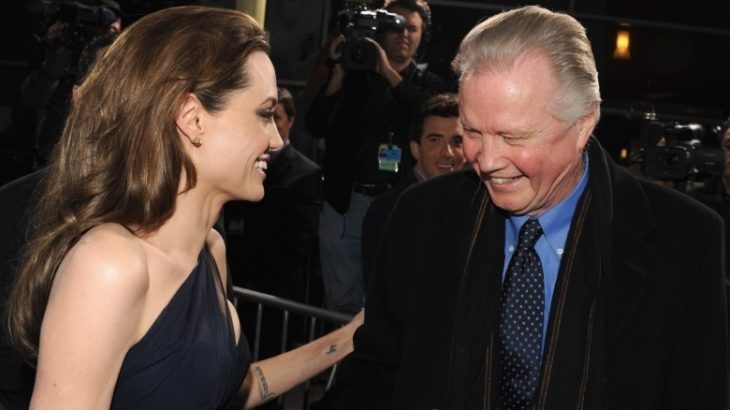 Angeline and her father reconnected in the last few years. Their most significant issue in the past was the fact that Jolie’s mother divorced Voight when Angeline was only 2-years-old.

The famous actress was very close to her mother, Marcheline Bertrand, until Bertrand’s death in 2007. Jolie often speaks how her mother influenced her as a parent.

Voight stated that in the first place, Angelina really loves her children. Then he adds how much she is involved with them, how she interacts with them and cares about everything. He concluded that she is great. 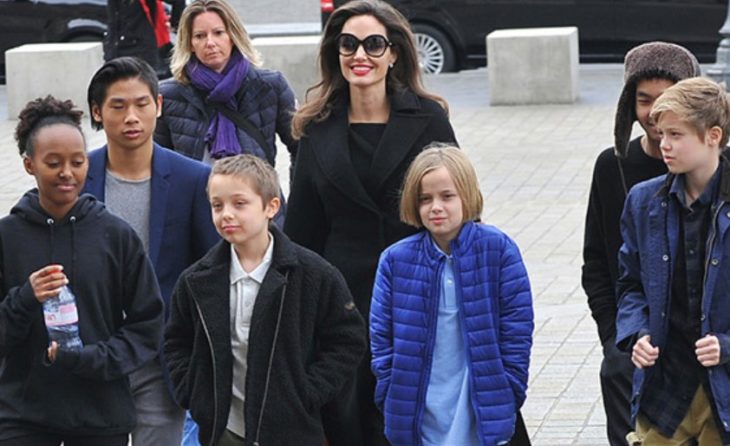 At the moment, Jolie and Pitt are raising their children together, while they are separated. Just recently, the famous couple ended their marriage on papers, and they are now legally divorced. At the time, they live in Los Angeles and share children’s time.

Jon shared with the world how much he is proud of his former son-in-law for his role in Once Upon a Time in Hollywood. Jon said:

“I am proud of Brad, and that was a very unusual movie, and a very successful one, a very dynamic movie.”