Juice Wrld Passed Away at Age 21

The American rapper called Juice Wrld was just reaching the stardom when a tragedy happened. He suffered a seizure while at Chicago’s Midway Airport on Sunday morning, and he passed away as a consequence of the seizure.

According to TMZ, Jarad Anthony Higgins, which is his real name, started bleeding from his mouth at the time help arrived. Medic took him conscious to the nearest hospital, but unfortunately, the rapper died. 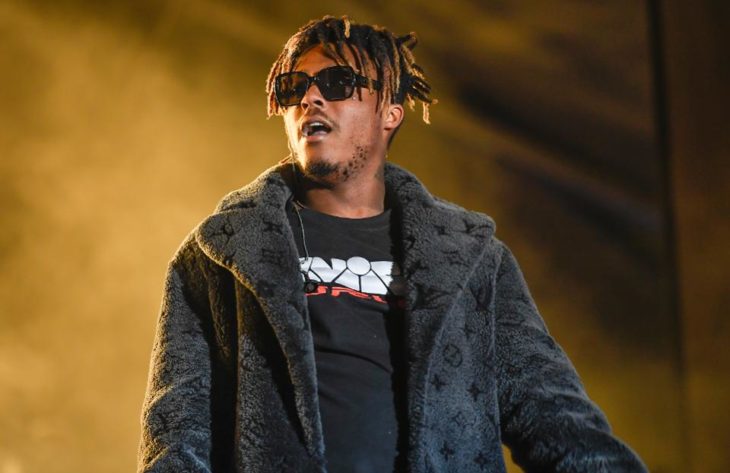 The cause of death is still to be revealed. Jarad Anthony Higgins, or more commonly known as Juice Wrld, turned 21 a couple of days ago. He recently talked about having “paranoia” and how he is won’t be “making it past 21” in his rap song “Legends.”

The stage name he derived from a movie titled Juice. The movie premiered in 1992, and it had Tupac Shakur appearing in the movie. Last year, during summer, he issued a song titled “Lucid Dreams.” the song was a significant hit, and after the song, he signed a contract with Interscope Records. He joined forces for some of his songs with Lil Yachty and Travis Scott, and it seemed like he was meant to reach the stardom. Unfortunately, Juice Wrld passed away on Sunday morning, and the cause of death is yet to be confirmed.

17 Sex Euphemisms That Won’t Get You Laid

20 Things I’m Thankful For This Year