Speaking to the people is considered as an easy job, but speaking in front of the audience is a lot more complicated. To be a good reporter, you should have a lot of talent and enthusiasm. For Julia Chatterley, this is not a problem as she is one of the reporters that dedicated her life to journalism. Julia Chatterley is former, famous CNBC interviewer. She has also hosted the daily global business show Worldwide Exchange. In that project, she covered a lot of topics, including political issues and key trade. Chatterley also used to work on privately held financial software, data, and Media Company Bloomberg L.P.

In 2018 she got an offer to work as an anchor on CNN, and she couldn’t resist so she joined them.

Julia Chatterley has a beautiful temperament, and she is always authentic in the job that she is doing. She’s been in the news industry for a long time, and with the experience she got perfection. During her career, she interviewed a lot of notable names and also some European heads of states and some prime ministers of European nations. Chatterley is one of the most prestigious names in journalism, and in this job, she accomplished a lot. 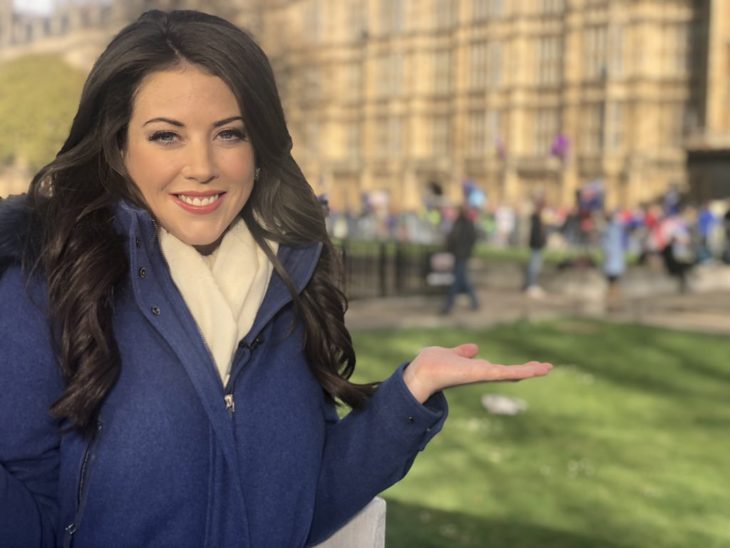 Julia was born in the United Kingdom, and she has British nationality. As far as her ethnicity, she belongs to Caucasian ethnicity. We don’t have information about her age or her date of birth, as Julia doesn’t want to reveal it. She’s been very private about her life. Talking about her education, Julia graduated from the London School of Economics and Political Science. That’s all that we know about her school life, as the other facts are unknown. Information about her parents and siblings are also private. 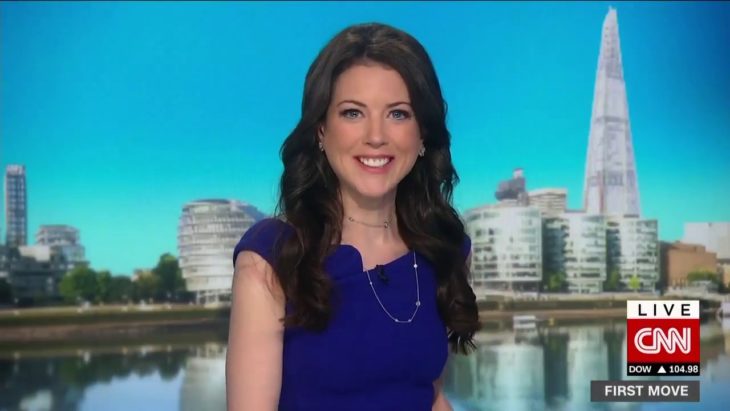 Julia’s first job was in Morgan Stanley in the hedge fund desk. She had an exciting work which included selling interest rates, equities, FX, credit, and options products. After this job, she began her career in journalism. The beginning of her life with CNBC was in 2010 when she got a job as a producer. The work of the producer was not the only job on CNBC. Julia also worked as a reporter and covered different political and business issues. At this time, she covered a lot of various events such as Cypriot Bailout and Greek Election. Those events were important for Julia’s career because it brought a lot more success in her way. Afterward, Julia has done coverage for EU leader’s summit in Brussels and Euro Group.

Chatterley was also a host of the Daily Global Business show Worldwide Exchange. The TV show was aired in three different countries directly from the studio until May 11, 2012.

The beautiful host is also known for taking interviews with essential politicians and estimated personalities. One of the most popular talks was with Italian political activist BeppeGrillo. In the CNBC, she stayed for eight years, and this part of life is very successful for Julia.

At this moment, Julia is working with Bloomberg L.P. The firm is one of the most famous media companies. She hosts some crucial shows such as Bloomberg Market and What’d You Miss. The head of the company is in Manhattan, New York. 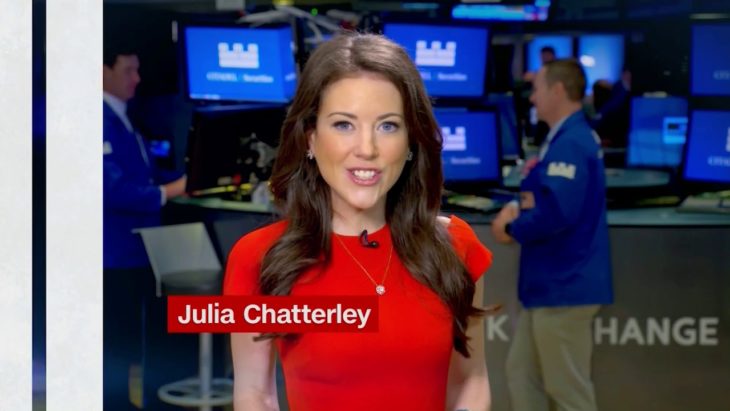 Although Julia is open about her professional life, she is timid about her love affairs. Until now, she didn’t reveal any information about this matter. Maybe she was not seen with a boyfriend because she is too busy with her job and focused on her career. Interestingly, a lot of fans are posting online about how Julia is the love of their life.

Julia is inactive on social media so we can not see any posts about her love life. She is posting some photos from her job. Also, sometimes we can see pictures from her travels as she loves to visit places. Julia has an only Twitter account with 7 thousand followers. 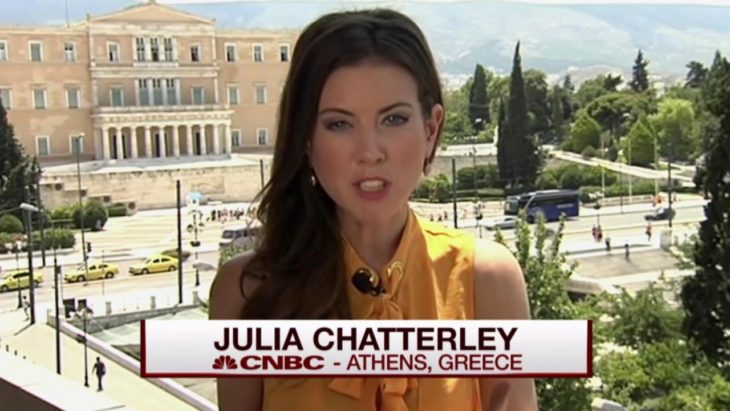 Considering that Julia has an impressive experience in journalism, we can assume that she earned herself a nice amount of money. As per various social media, she is earning $66,000 per year. According to some sources, Julia’s net worth is estimated to be around $500k.