Selena Gomez recently published a new record titled Rare. In the song, she is singing about her ex, Justin Bieber. A day later, she decided to celebrate her latest achievement, and she went on to dine with her friends at Craig’s, located in West Hollywood. 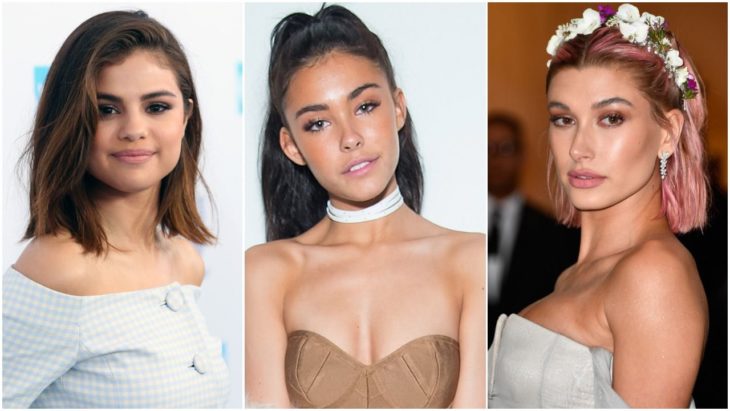 The whole run-in left people wondering if Hailey Bieber went to Craig’s on purpose, knowing that Selena Gomez will be there. Madison Beer later shared on her Instagram account,” these rumors are getting insane..i just had dinner with my friend hailey of 10 years… and that’s it? how is that a crime? i love selena.. always have. (as y’all know.) and i would literally never in a million years try to upset her??? this is just mean and unnecessary and nothin happened. It was just a coincidence, you’re bullying me for no reason…”

Selena Gomez also shared her thoughts on the whole situation on her Instagram account. She wrote, “This is disgusting reading all of this. This wasn’t intentional whatsoever. I’m so disappointed that people would speak to someone like this. I have known Madison since she was a baby and watched her continue to become the woman she is. There is no issue.” 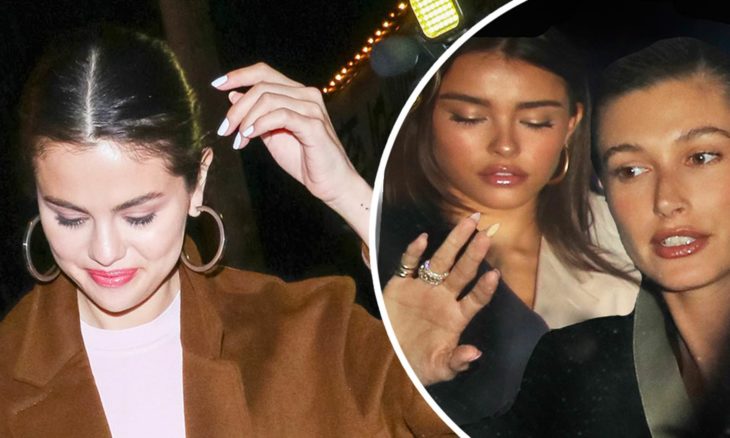 All this aside, the singer didn’t seem to mind that Hailey was also present at the restaurant. Gomez is over her ex-boyfriend. She has since moved on with her life and she is entirely focused on her career at the moment.

Khloe Kardashian is Not Getting Back With Tristan Thompson

6 Tips for Finding the Best Restaurants for...