Hailey Baldwin is branding her names!

As stated by The Blast, and the paperwork they acquired, the 21-year-old Hailey branded the name Hailey Bieber, her maiden name and “HRB3.”

Allegedly, she branded all these names for her upcoming clothing line.

“The city hall marriage was her idea. It was ‘you and me against the world.’ Let’s show [everyone] we’re serious and it’s not just some crazy fling,” said an insider to People, after the news surfaced. 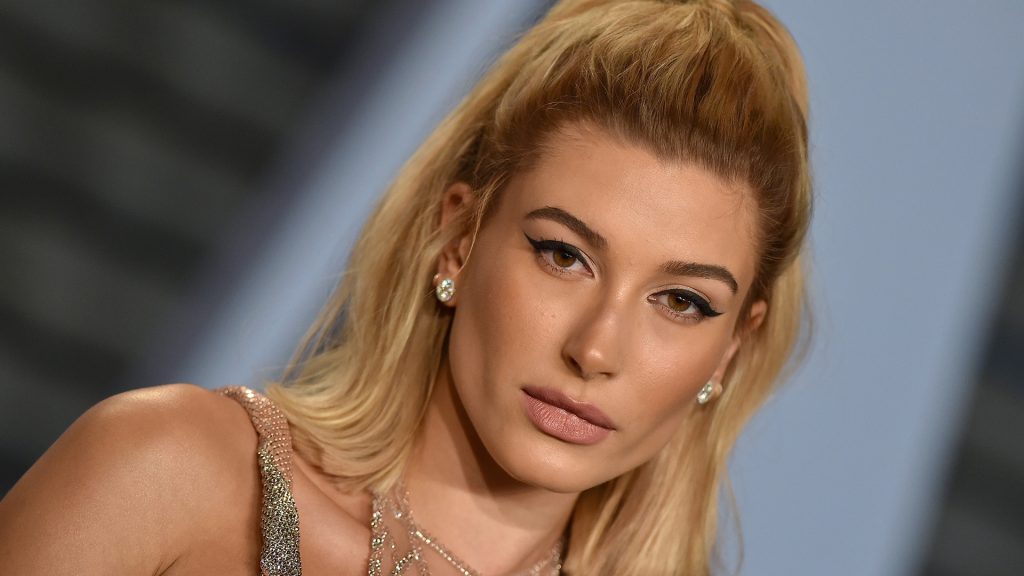 They continued, “Hailey is a very bright girl. She’s not just blindly adoring Justin and doing whatever he wants. She’s wanted to be with Justin for a very long time.”

Why Frozen 2 Will Not Live Up To The Hype?

Khloé Kardashian dressed True up as a unicorn, and she is adorable!