Kanye West Has Gone Mad – He Wants Everything Kim Owns, Including Their Children

According to a recent headline, Kanye West and Kim Kardashian West are in a “divorce battle.” Life & Style magazine issued a story on how West destroyed every mirror in the house, and how he is interested in getting all the wealth out of his current wife. He is also interested in getting full custody of their four children.

Life & Style’s article says how their divorce is “getting nasty,” and they even have a source who is close to the Kardashian-West family. The source stated how, despite the holiday season, Kim Kardashian seems to be losing her mind, and she is very distressed. The rapper’s temper is something she just can handle anymore, and she expects her current husband to destroy everything in their house.

The insider further claimed how recently their lives have been different. The Keeping Up with the Kardashians star has concentrated on her children, her projects, and her legal inquiries, while West is focused more on his Sunday service and everything that follows. According to the questionable source, his newfound religion is what is tearing their family apart, and he is so self-centered and self-absorbed that when Kim would leave him, the rapper would never let her catch a breath.

Due to all of his negative emotions as an outcome of a divorce, he would try to make her miserable by taking away her entire wealth, and their four kids. However, the outlet’s article is pure lies. In one sentence, their alleged insider is saying how Kim would be hurt the most if he would take away her money, and then in another one, the thing that can harm the reality star the most is if someone takes away her kids. 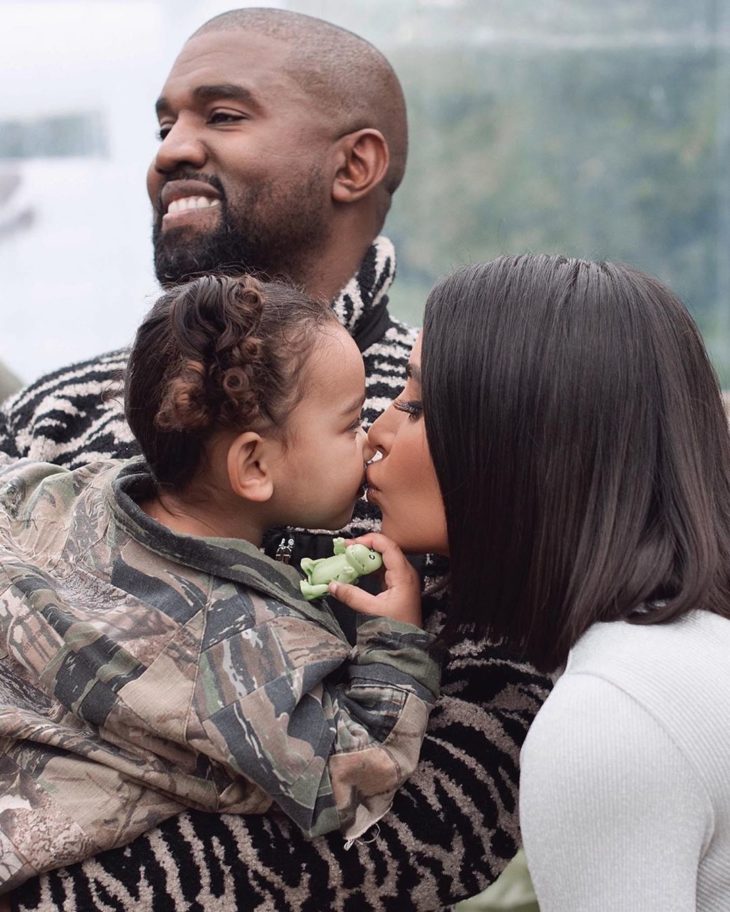 That one mistake in the article is enough to show how the story is false. Lately, everyone is trying to point out how the two are divorcing, which is not the case. The rapper is focused on his Sunday service, but he isn’t neglecting his kids because of it, nor is he trying to upset Kim. They are still happily married, and they are trying to make everything work with their busy schedules. Judging by Kim’s Instagram profile, they are not even thinking about the divorce and are still a big, happy family.