Mariah Carey has had a very successful holiday so far. Her Christmas concert has sold out, and she had an amazing Late Late Show appearance, in which she proved once again that she is more than a talented performer.

And her love life has never been more amazing too apparently. The 49-year-old singer took a walk on Friday n New York with her wonderful boyfriend, Bryan Tanaka. The dancer and the singer held hands, and Carey had a big, big smile on her face when she saw the photographers. 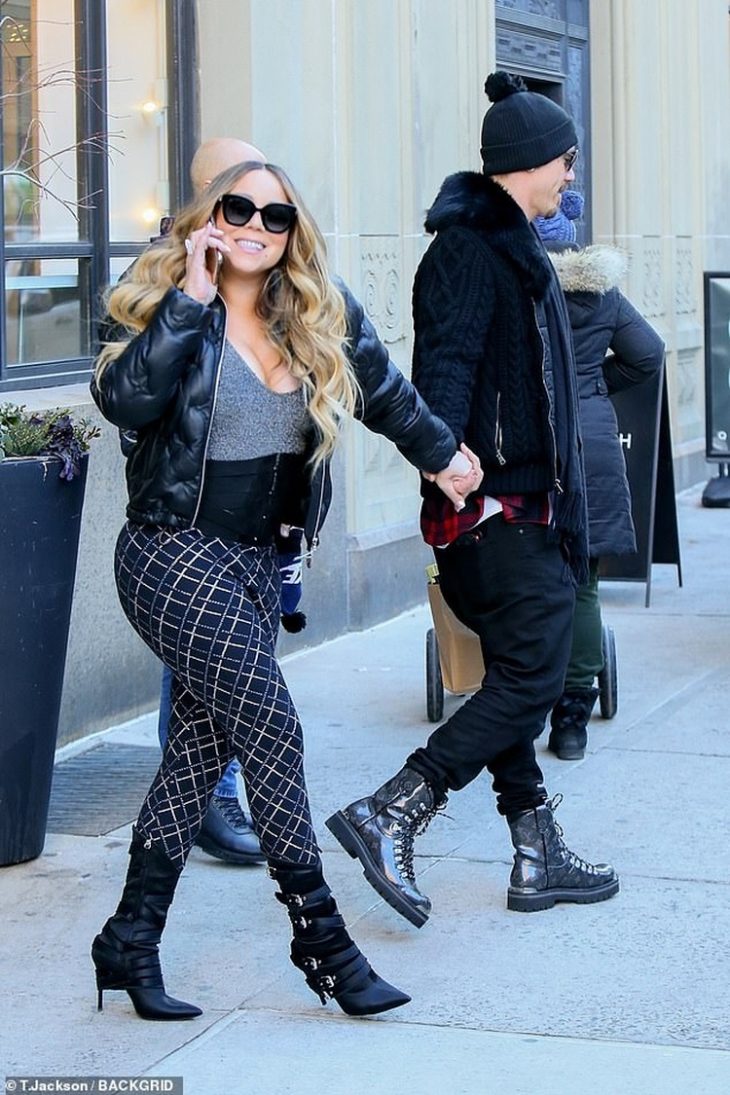 Mariah Carey wore a black padded jacket and a shirt with a plunging neckline. Her black and white leggings were amazing, as the patterns did the trick, and she placed a black belt that resembled a corset around her waist. She embellished everything with some black pointed ankle boots, that had gold straps. 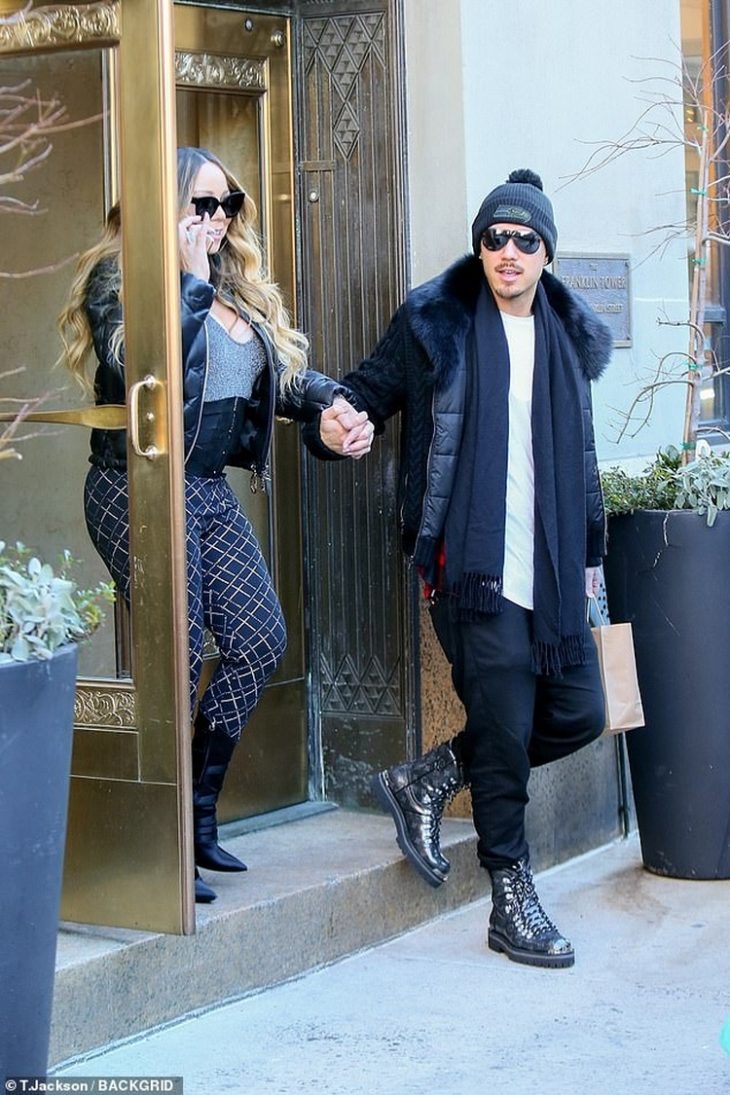 Her boyfriend was also very stylish for a walk on New York streets. He had a black beanie, long black scarf, a white top, and baggy pants. Both of them were wearing sunglasses.

As for her show, we mentioned how it was sold out, and the singer posted on her social media, “a sold out show… a super festive tour-wrap party… #AllIWantForChristmasIsYou hitting on the @billboard Hot 100, ⚡️flipping the switch at the @empirestatebldg and taking over the @latelateshow!!!”

The singer also turned on the lights on the Empire State Building on Tuesday and marked the beginning of the holidays. 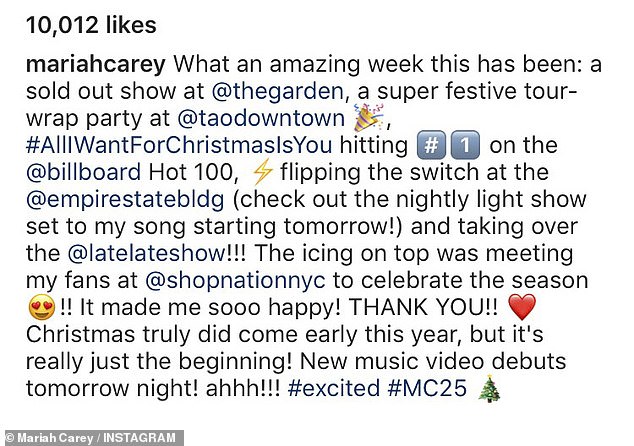 On her Instagram post, the singer said it all about her recent projects and her holiday season so far, “What an amazing week this has been: a sold out show at @thegarden, a super festive tour-wrap party at @taodowntown, #AllIWantForChristmasIsYou hitting #️⃣1️⃣ on the @billboard Hot 100, flipping the switch at the @empirestatebldg (check out the nightly light show set to my song starting tomorrow!) and taking over the @latelateshow!!! The icing on top was meeting my fans at @shopnationnyc to celebrate the season!! It made me sooo happy! THANK YOU!! Christmas truly did come early this year, but it’s really just the beginning! New music video debuts tomorrow night! Ahhh!!! #excited #MC25” 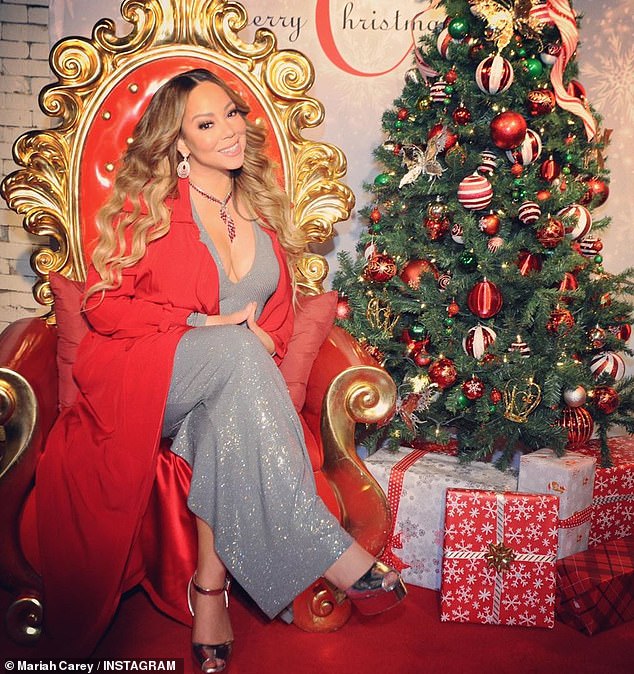 Kanye West Has Gone Mad – He Wants Everything Kim Owns, Including Their Children