The story of Kevin Lewis started when he was sixteen years old when he decided to audition in the fashion industry – and he was lucky enough because he was noticed by a fashion scout. He learned all about the fashion industry and tried a wide range of ventures in order to span out his condition as an artist. Then the music came which overwhelmed him to apply for college. He took college quite seriously and once he finished it, he came out with flying colors. He had started rapping at the age of eighteen. Today, he states that he is in love with all the challenges of the industry and he constantly tries to reinvent himself. He also stated that his passion is his driving force in his journey.

Lewis is a living example that there is always something good for us out there. Being a hip hop and pop enthusiast, he started his career differently from other artists and has since conquered some areas which people often leave unexplored because of the risks of being involved. 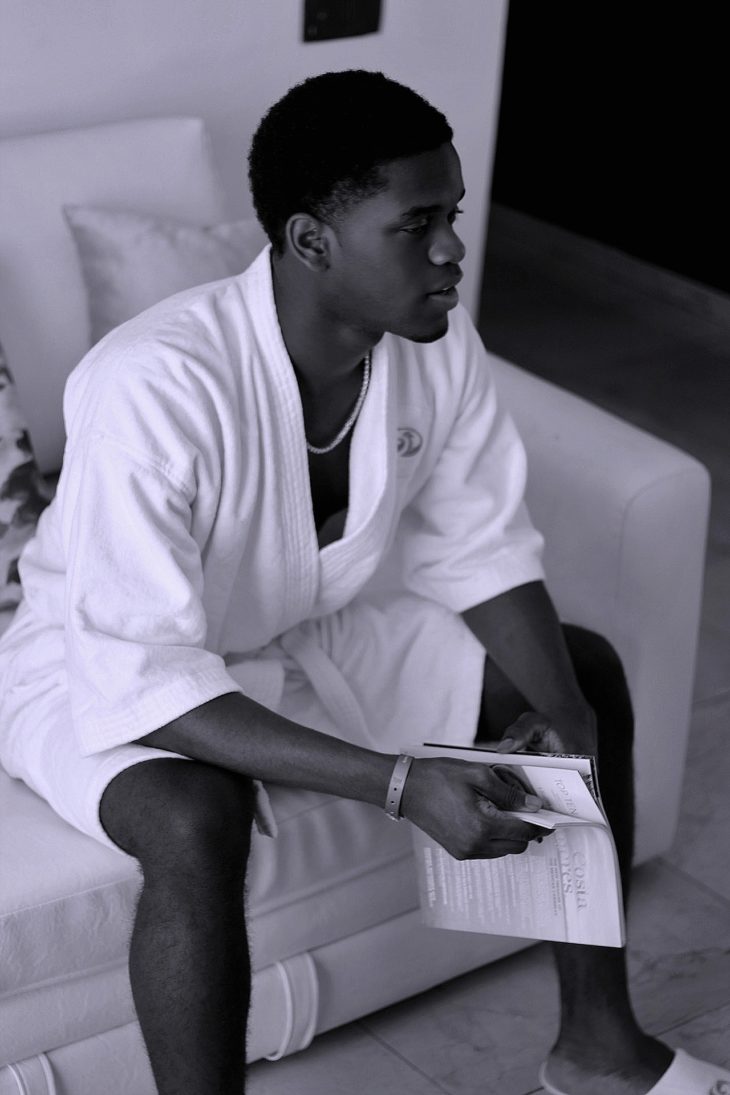 Streaming platforms such as Spotify and Apple Music has streamed his single “She Knows” over 10.000 times, a song that brings to life his rapping, singing, and songwriting skills. Speaking of platforms you can visit the platform called Song Whip. You can listen to his songs by typing his stage name Kfresh on platforms such as Spotify, Apple Music, and YouTube. He also loves communicating with his 120.000 fans through Instagram where he often shares his every day, as well as special moments with his followers.

His media and news company “Kifsfashion” surfaced almost at the same time as he got into music. It is a company that encourages people to express themselves through fashion and it acts similarly to @menswithstreetstyle on Instagram and other pages. It influences other people to be themselves by what they choose to wear by reposting their content (with credits, of course), website features, and music video where models are recorded to show their clothing and style. It is a group where encouragement and positivity can be seen, which is a major plus these days. Kevin stated that his vision of his company is to be a website and social media page where everyone can show off their clothing and style to the world in a new, interesting, and positive way. 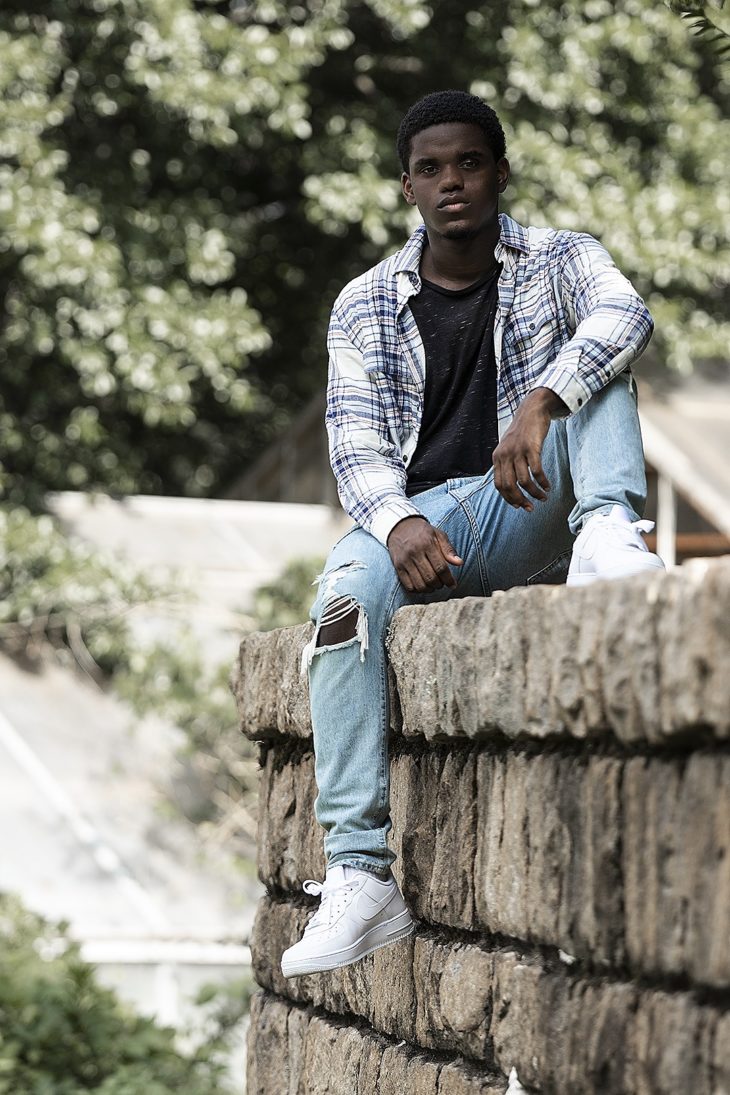 When Kevin was asked what quality is essential for success, he answered that it is consistency. He also believes that whatever you do, if there is no consistency it would be really hard to see some if any growth. And as the saying goes, nothing big actually happens overnight and investing that time day in and out is what makes something or someone worthwhile.

Kevin Lewis is a successful musician, actor, model and CEO and a humble person that always tries to reinvent himself to achieve the best possible results. He is signed to three modeling agencies and he is the CEO of kifsfashion.com, which work for marketing fashion through social media platforms such as Instagram.

Things to Remember When Planning Your First Event

6 Reasons To Study Abroad In Sweden