Key West – Things You Need To See When Visiting

Key West, also known in Spanish as Cayo Hueso, is the southernmost city in the United States and westernmost in the Florida Keys, a group of islands at the south coast of Florida. It lies at the south end of U.S. Route 1 and is 95 miles close to Cuba. Key West has a same-named city, that has its own airport connected with Miami (and several other hubs), providing a regular flight that takes about an hour. There are also direct flights from Chicago, NY, Dallas, etc. especially during tourist season that runs from January through April (Although weather is fine throughout the year). And if you are headed to this place by car, it is a 3-hour drive from Miami, with Overseas Highway or using a boat, at the same time visiting the Port of Key West which is also an interesting place to visit. But the best way to get to the Keys is from the air, according to Great Flight. 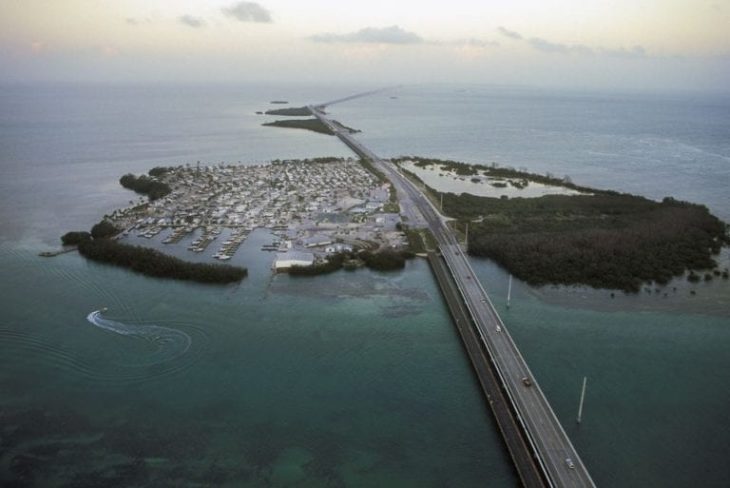 Key West is best known for its snorkeling and fishing in the Southeast, and its Cuban or Afro-Bahamian influence in food and lifestyle, houses, churches… But it is far more than that, it is also popular for its blue-green waters and miles of white sand beaches. Tourists can visit botanical gardens, nature conservatories (like Butterfly Conservatory) and many other cultural sites, Mallory Square Sunset Celebration and Duval Street. Other notable places are Key West Garden Club, Key West Lighthouse, Keeper’s Quarters Museum, Southernmost Point Buoy and Casa Marina. The neighborhoods are also known as Old Town contains some of the most interesting buildings like Ernest Hemingways House and Museum and Tennessee Williams’ house.

Key Wests Old town is special for Winter White House, also known as the Little White House, that was a residency for mandates of many presidents such as Franklin D. Roosevelt, Harry S. Truman, Dwight D. Eisenhower, and many others. If you have additional time to spend, you can visit Fort Zachary Taylor and East and West Martello towers, remnants of the U.S. Civil war that still stand today and are open for tours. Alongside its rich blended Spanish and American culture, Key West has a part in history, for being under Union control for its ports and naval bases, while Florida seceded. 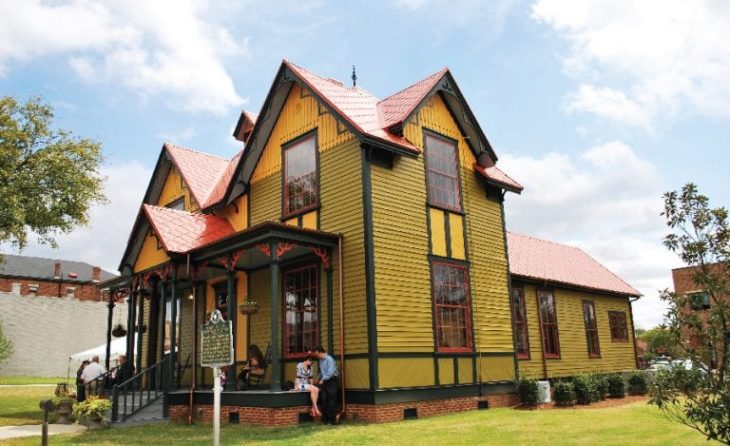 While you as a traveler may want to enjoy shopping, art, live music, swimming, sunbathing, etc., there’s some other info about Key West that you may want to know. This place is unique for its geography since it is located where Atlantic waters meet the Gulf of Mexico, bringing an abundance of fish, making this location heaven for Deep Sea, Reef, and Wreck fishing. The best thing about it, a lot of local fishing charter companies have a half or full day trips that have prearranged licenses and permits, as well as complete fishing gear to catch Tuna, Tarpon, Mahi-Mahi, and many other fishes. Key West also brings you the joy of cooking your catch since some local restaurants will accept your catch.

Snorkeling enjoyers may find offers along every mile of the shore, but those who are for some more adventurous expeditions may want to visit Dry Tortugas National Park that is west of Key West by ferry. The national park is mostly underwater, with plentiful fish and coral heads, a true heaven for marine wildlife admirers. 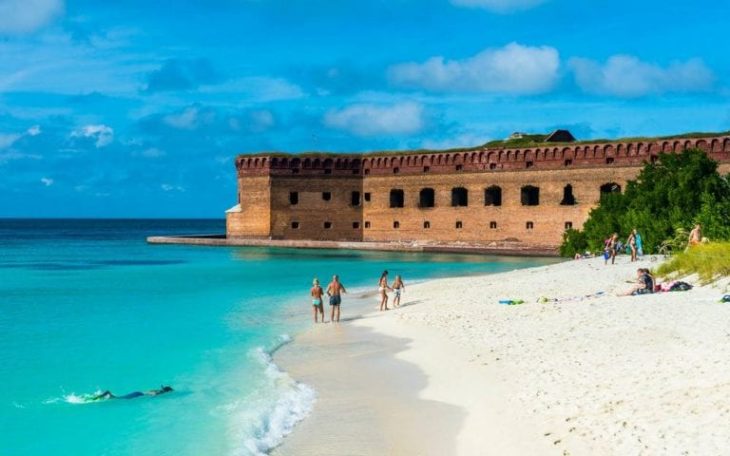 If you plan to come to Key Wes, we can recommend some places to stay.

Margaritaville Key West Resort & Marina in Old Town set aside Marina and waterfront, perfect for those who search for a room with an ocean view.

NYAH Key West or Not Your Average Hotel is close to Duval Street, known for its build your own room concept, cozy accommodations, pools, and Jacuzzis, all placed amid palm-treed landscape.

We hope you will enjoy your stay in one of the most popular vacation spots in the United States.

The Hottest Plus Size Formal And Evening Dresses Out There

9 Reasons Why you Should Learn the Spanish...

How to Learn Spanish While on Holiday in...

Things You Need to Know Before You Visit...