How Do You Know if Your Marriage is Healthy?

A healthy marriage is something that everyone expects to have from the moment of the proposal and past the “Big Wedding Day”. However, there are some misunderstandings about what makes a healthy marriage. Often, people will mimic what they have seen growing up, whether it’s mirroring their parents’ marriage or what they watched on television or read in books.

According to isaiahcounselingandwellness.com, not everyone has the same definition of what makes a healthy marriage, and couples who have different expectations may find themselves clashing over issues that they previously believed to be ‘normal.’ This can have harmful implications for the marriage and could lead to problems in their marriage.

What is a Healthy Marriage?

A healthy marriage covers a lot of things. And there are few if any marriages that are “perfect”. There is not a single magic formula that creates and fosters a healthy marriage between a couple. Instead, it is a combination of commitment, communication, support, and problem-solving, among other ideals. People need to realize that marriages are not all smiles and happiness. Every marriage has its difficult times, and it is essential to communicate and learn how to resolve complicated issues.

It’s About More Than Love 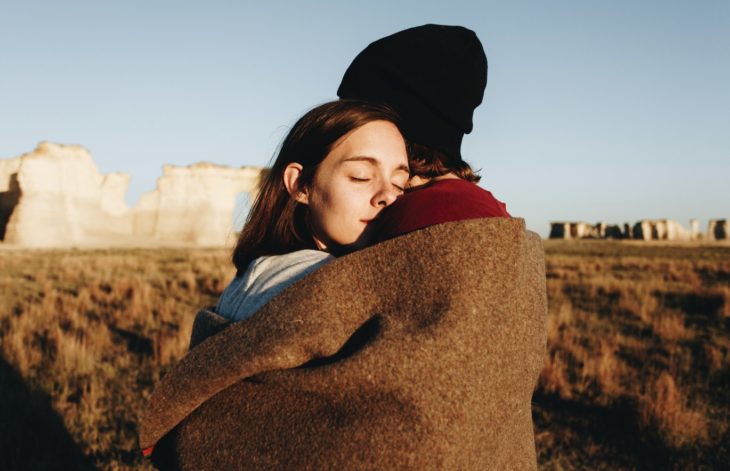 People expect that, as long as they are in love, their marriage will be perfect. However, this is not the case. While love is an integral part of a relationship, and indeed it is often the spark that ignites the relationship moving past dating into living together and beyond, other factors make a healthy marriage.

When you consider the reasons for divorce, it is often not that the couple does not love each other any longer; it’s hard to live with and support someone for so long and fall out of love with them, but rather that they no longer like one another. They stop being friends, and this leads to an unhealthy relationship. 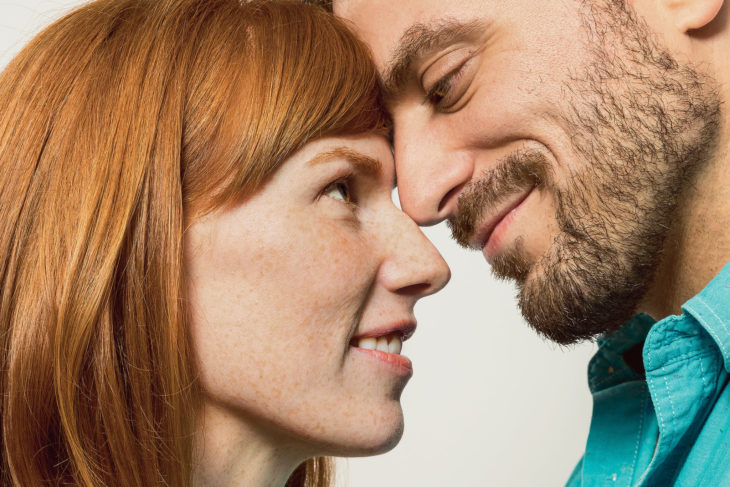 Commitment to each other and demonstrating that, out of everyone in the world, they are number one is a crucial component of a healthy marriage. The obvious consideration is that you stay faithful. However, there is more to it than merely not cheating on your spouse.

Couples must also show one another that they are committed to the long term. This involves everything from sharing the load of responsibility, whether for childcare, finances, or social aspects. There is also the need for a long-term perspective. With commitment, you can efficiently work through short-term issues and focus on the bigger picture. 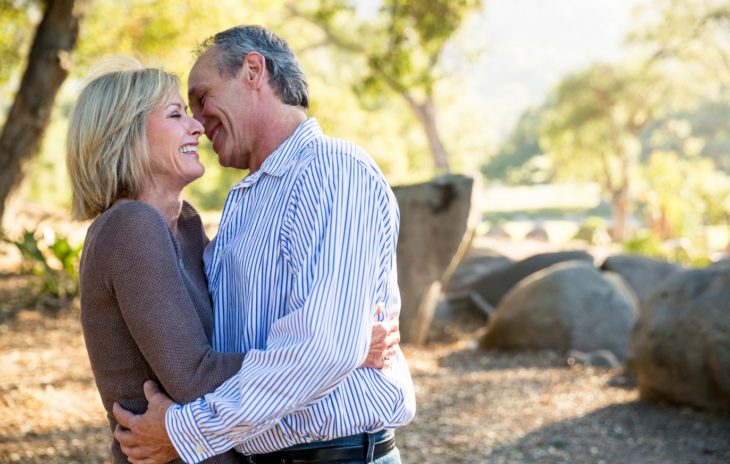 Communication is a massive part of any relationship, and with marriage, couples need to communicate consistently. After being and living together for so long, it’s easy to believe that you have developed a telepathic link that helps the other understand precisely what you are thinking. But this is not the case.

Even things that seem so insignificant as talking about your day can help you build a healthy relationship, and it helps to make you comfortable with discussing further problems. In 65% of cases, poor communication is the primary reason for divorce, and men and women have different complaints regarding communication.

While most men consider complaining or nagging as a top communication issue, the majority of women feel that spouses are unable to validate their feelings. Couples who can recognize that communication is vital can consider their marriage a healthy one. 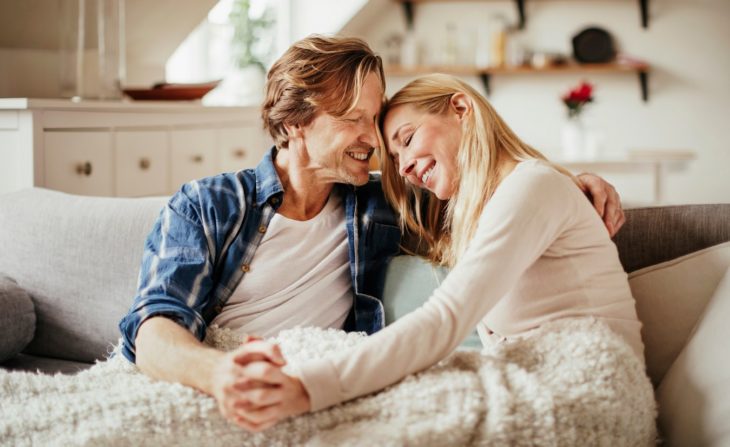 Spouses are supposed to support one another, whether it’s in their careers, their passions, or in general day-to-day housework. Couples with a dedicated support system in place can feel safer. They are more willing to follow dreams or take the next step, and there should never be one person shouldering the majority of the load, but instead have responsibilities shared fairly.

Research has found that couples tend to show more support before marriage, but for a healthy marriage, this must continue. While it is true that obligations change following the engagement and wedding, the level of support should, generally, remain the same if you want to ensure a healthy marriage.

It’s About Solving Conflicts Together 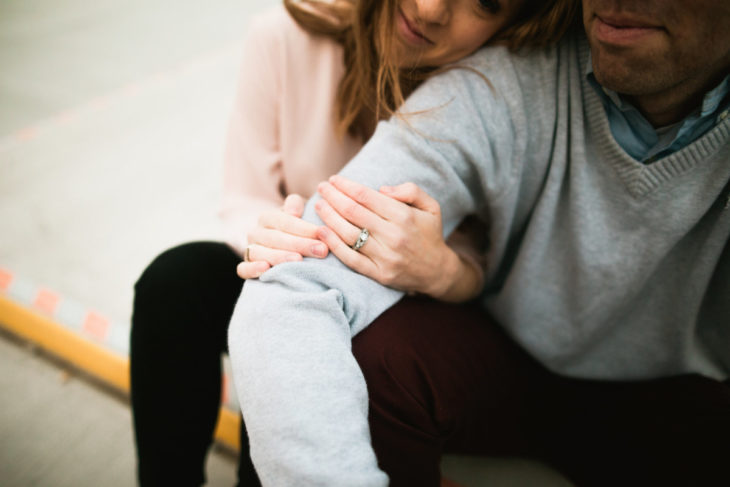 A marriage is supposed to be a team. Many couples throw the ‘Us Against the World’ doctrine around too freely, but there is a substance in such an attitude. There will be times where it feels the world is throwing everything it has at you, but rather than try to tackle it by yourself, a healthy marriage endeavors to solve such conflicts and issues together.

Again, there is a supportive aspect, as there is a communication one. Couples who engage inadequate conflict resolution through mature discussion and planning will be stronger and healthier than those who elect to fight battles by themselves. In a marriage, you are in it together, so make the most of your resources.

It’s About Spending Time Together 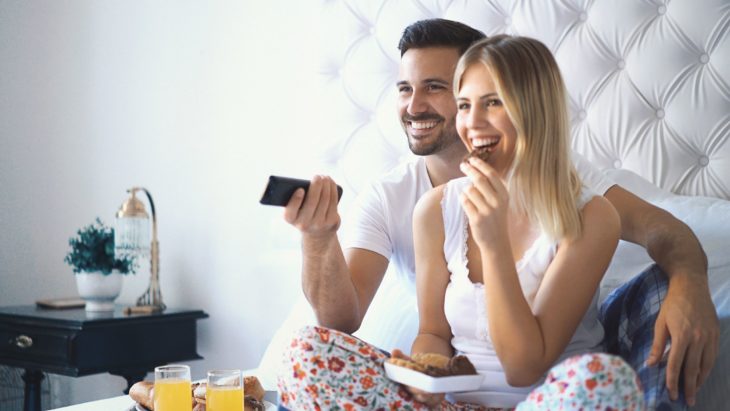 A healthy marriage is also one where couples spend time together. You engage in activities with one another, whether it’s going on dates, to the gym, putting together a jigsaw puzzle, or just watching TV. This time together gives you both the chance to unwind. It allows you to talk and joke, and generally have fun.

However, there needs to be a limit. Couples who spend too much time together run the risk of becoming codependent on one another, and this can hinder their individual growth. Too much time together can also cause friction, and people need their alone time. While the time spent together is beneficial, you must also give each other space when you need it.

A dead bedroom is a phenomenon where, while couples are still in love, they are no longer intimate with each other. This occurs when they become comfortable and begin to wait for the other to be ‘in the mood.’ However, a lack of intimacy can harm a marriage. Both start to feel undesirable, and this can have adverse effects on the health of the marriage.

Prioritizing sexual intimacy is a vital component when considering whether a marriage is a healthy one. It is never easy to get things back to how they were at first, but couples must put the effort in to do so. Once again, it is something that open and respectful communication can solve. 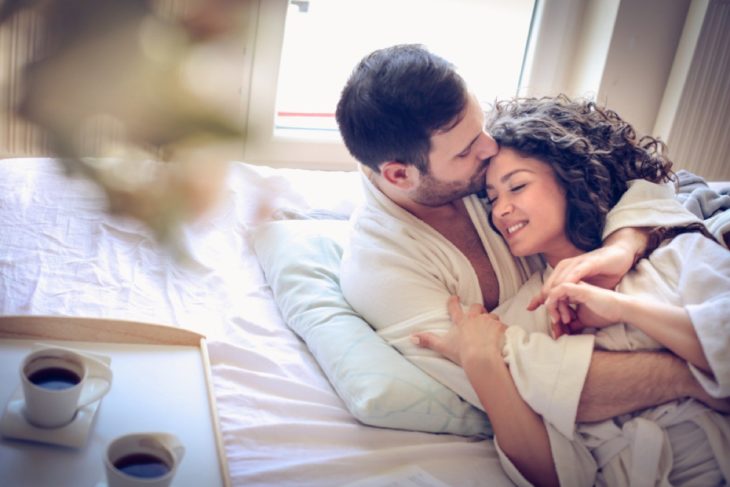 Many couples believe that their marriage is a healthy one. However, it’s essential not to get complacent and remember to demonstrate love for one another, communicate effectively, and offer support in solving conflicts and similar situations. If you can work with your spouse to achieve these, then you can consider your marriage healthy.

7 Romantic Tips to Light a Spark in Your Relationship