The world can get over the fact that the legendary basketball player Kobe Bryant tragically lost his life after his private helicopter crashed on January 26. Nine people died, including his 13-year-old daughter Gianna Bryant.

Kobe and Gianna went to a church morning service on January 26, and despite the hectic day that was ahead of them, they found the time to get up and go to church together. That was at 7 am, approximately three hours before they would tragically lose their lives. 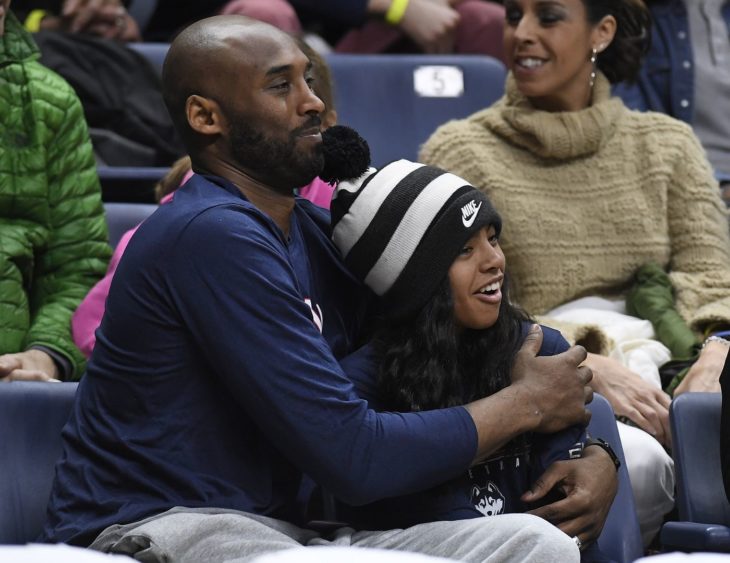 The father and daughter went to the Cathedral of Our Lady Queen of Angels in Newport Beach. Afterward, they packed their things and were headed to a basketball competition, in which Gianna participated.

Bishop Timothy Freyer expressed his sadness and gave condolences to the families struck by this tragedy. He wrote on his Facebook profile, “Kobe was an icon who inspired us through his words and actions to set our goals, work hard, and achieve our dreams. He was a committed Catholic who loved his family and loved his faith. A longtime Orange County resident and parishioner in our Diocese, Kobe would frequently attend Mass and sit in the back of the church so that his presence would not distract people from focusing on Christ’s Presence.” 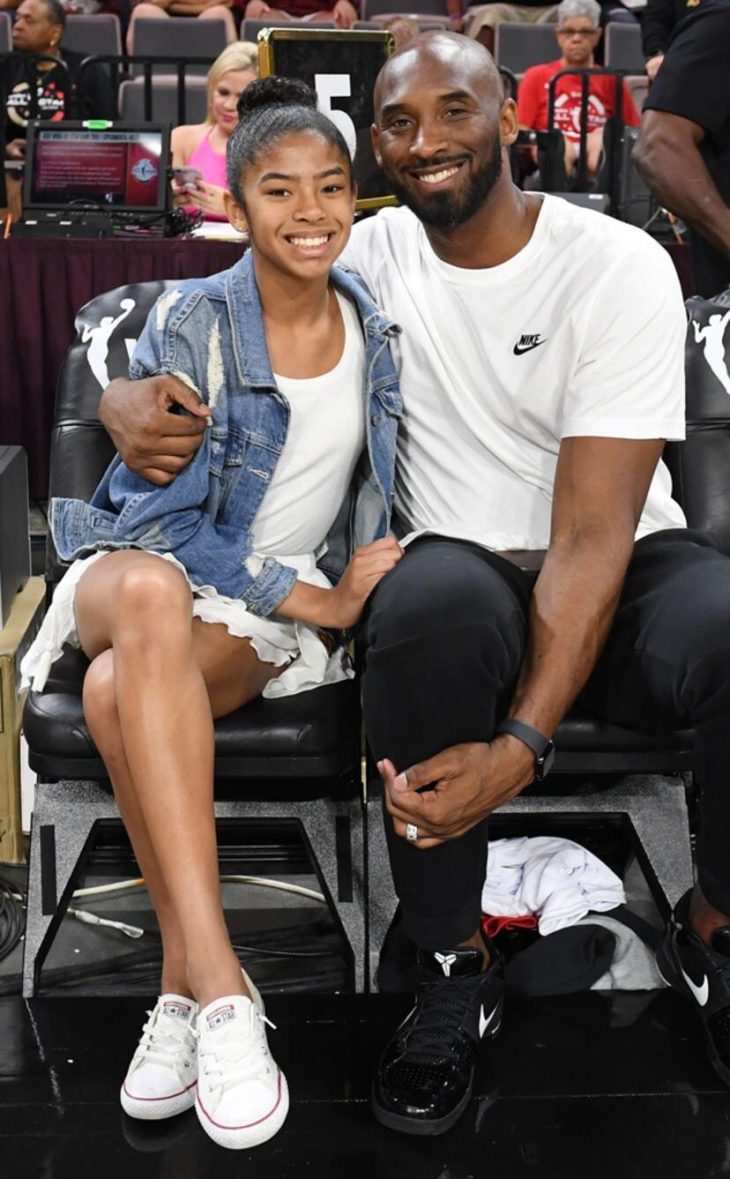 Kobe Bryant once mentioned that the reason why he likes to go by helicopter is that he didn’t like traffic. “Traffic started getting really, really bad. And I was sitting in traffic and I wound up missing like a school play because I was sitting in traffic and these things kept mounting. I had to figure out a way where I could still train and focus on the craft but still not compromise family time. So that’s when I looked into helicopters to be able to get down and back in 15 minutes, and that’s when it started.”

Kobe Bryant was married to Vanessa or around twenty years, and they had four children together, one of which was Gianna.