Are Katty Perry and Orlando Bloom fighting over wedding plans?

A new report claims that Katty Perry and Orlando Bloom are fighting over their wedding plans. However, the truth is that they aren’t disagreeing over what type of marriage ceremony they want.

Daydreaming of a world where we have 14 #americanidol(s) ?(cause this SKRESSFUL)

According to RadarOnline, Orlando and Katty want different things. She wants the “elaborate” and “super fancy” wedding with many guests. Reportedly, she wants their wedding to be at Disney World.

Meanwhile, the outlet claims that Bloom wants a “small and private wedding only just family and friends. 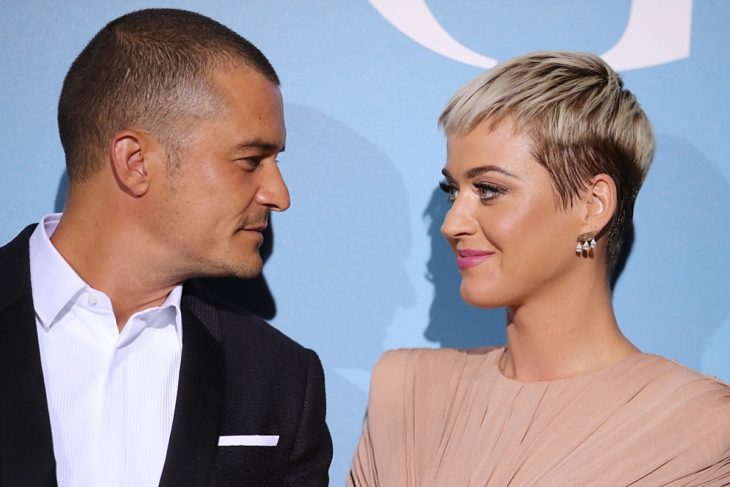 These sources obviously aren’t in contact with Katty and Orlando’s friends since they don’t reveal any specific information about the wedding plans.

This outlet has the tendency to post fake stories, such as the one when they wrote about Jennifer Aniston and Perry fighting for Bloom’s affection.

There was also a story about Katty and Orlando having “shotgun wedding” because she’s pregnant. Of course, this is all false.

Orlando Bloom and Katy Perry Have Set the...

Orlando Bloom as Prince Harry in a New...